SEC Chairperson: Ethereum’s POS Transition Might Make It A Security 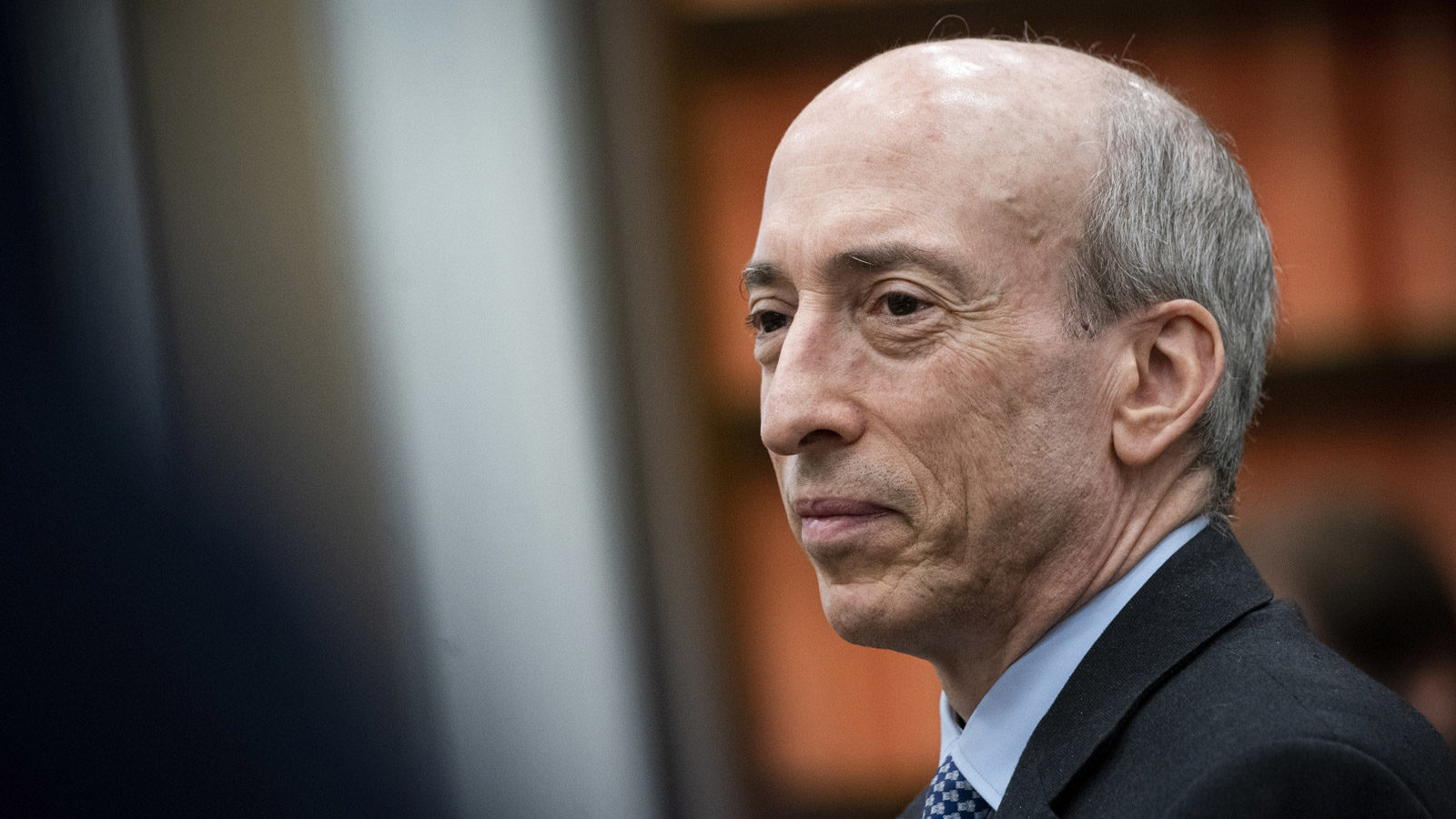 United States SEC Chair Gary Gensler mentioned that Ethereum’s switch to POS might trigger securities laws. Gensler recently told reporters, after a congressional hearing, that staking Ethereum might make it pass a critical component of the Howey test, which is used to determine whether an asset is a security.

“From the coin’s perspective…that’s another [indication] that under the Howey test, the investing public is anticipating profits based on the efforts of others.”

As per Gensler, POS assets might be considered investment contracts if investors put their money into an enterprise, anticipating profits. The Securities and Exchange Commission Chair has mentioned in the past that he does not consider BTC to be a security. However, his and the agency’s thoughts on Ethereum have been a little more irresolute.

Generally speaking, Gensler and the SEC are of the opinion that most virtual currencies fall under the categorization of securities. As such, they ask for these assets to be regulated as securities and follow the law as it is. Nonetheless, putting this into practice has proven more than a little demanding.

Lately, the Securities and Exchange Commission has been taking a lot of actions. It is purportedly investigating a couple of exchanges, while Gensler has backed the CFTC to have oversight over non-security digital assets.