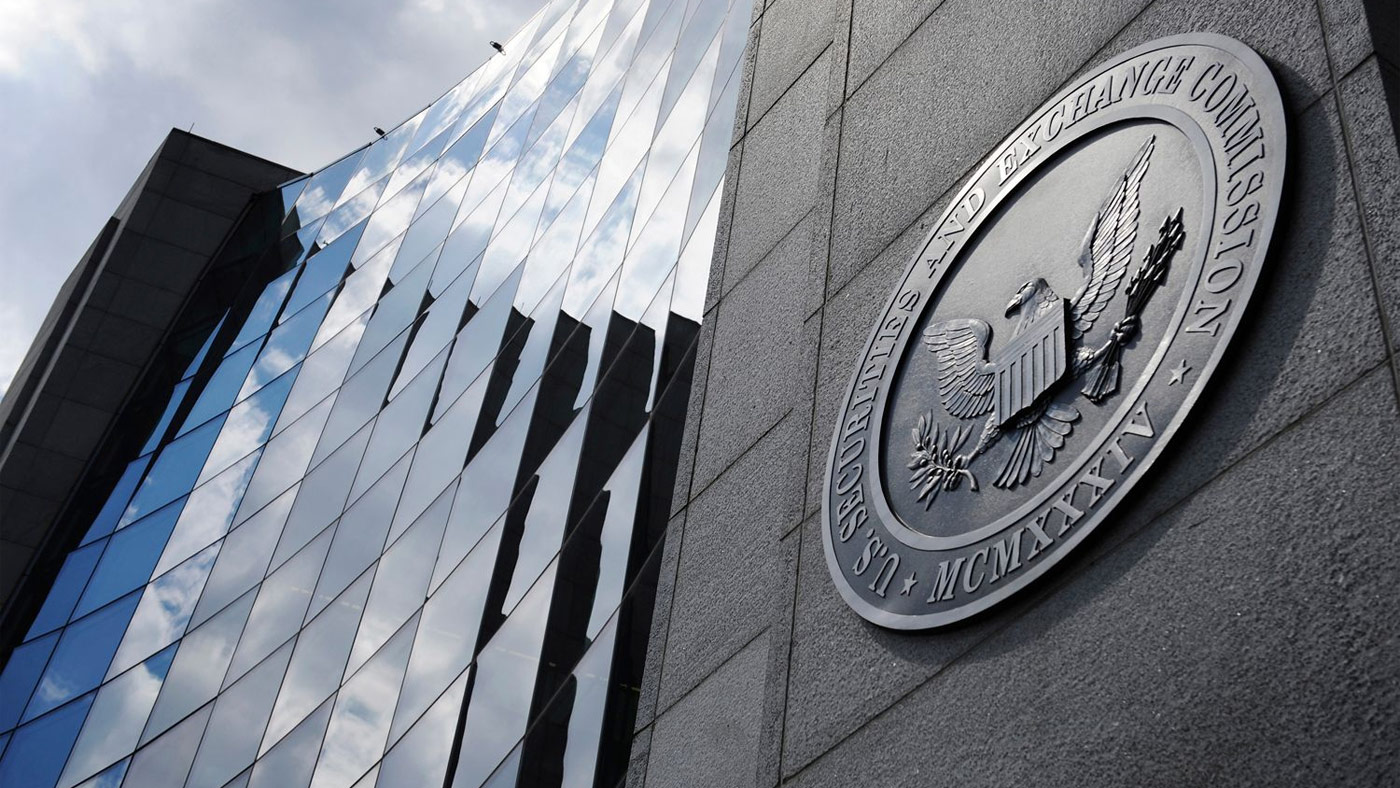 As per publicly available data from the Small Business Administration, 10 cryptocurrency firms that were sanctioned by the Securities and Exchange Commission for deception and offering non-registered securities received coronavirus pandemic assistance from the government’s assistance program.

In contrast to the Paycheck Protection Program’s entire pool of six hundred and sixty billion USD, the amount granted to the blockchain companies appears like a drop in the ocean. Some of the crypto companies got less than one hundred and fifty thousand USD each.

Nevertheless, it does call into question how the hard earned money of the taxpayers is being used and whether the sanctioned businesses, some of which may not even be functioning in the United States any longer, justify such support from the government.