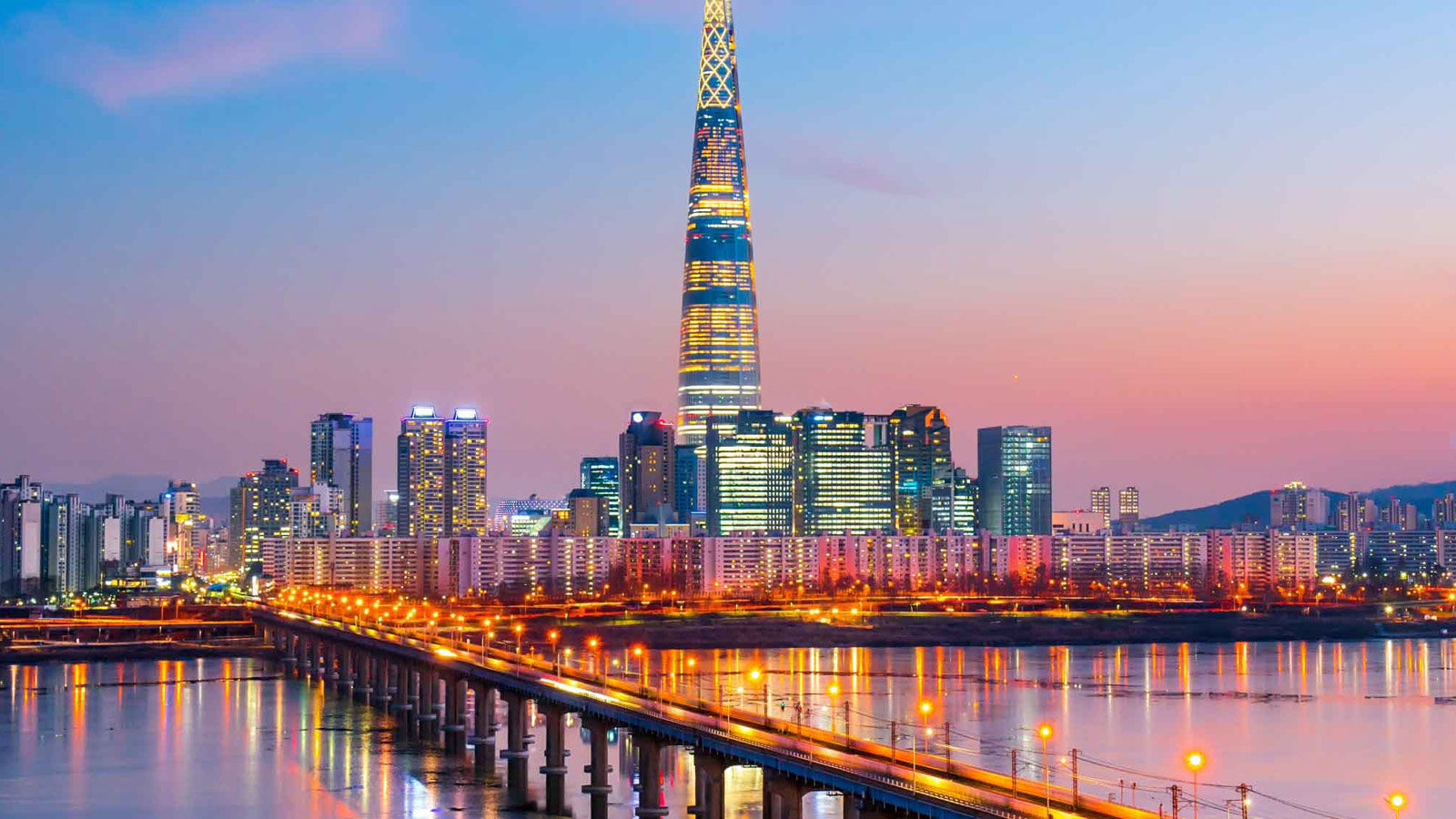 The city government of Seoul, South Korea’s capital, has declared the seizure of digital assets worth approximately twenty-five billion won (around twenty-two million dollars) from individuals and business heads.

As per a report by The Korea Times, the seized digital assets came from individuals recognized as tax felons by the city’s tax collection agency.

As part of the investigation, the Seoul office of the National Tax Service recognized over fifteen hundred individuals and business heads with unpaid taxes.

In a statement quoted by The Korea Times, the city government divulged that the tax criminals have urged the government not to liquidate the impounded digital assets. The statement added,

“We believe the taxpayers expect the value of their cryptocurrencies to increase further due to the recent spike in the price of cryptocurrencies and have determined they will gain more from paying their delinquent taxes and having the seizure released.”

In the meantime, South Korea’s cryptocurrency tax regulation is set to come into effect next year. The tax regime will see a twenty percent charge on virtual currency trading capital gains over twenty three hundred dollars.