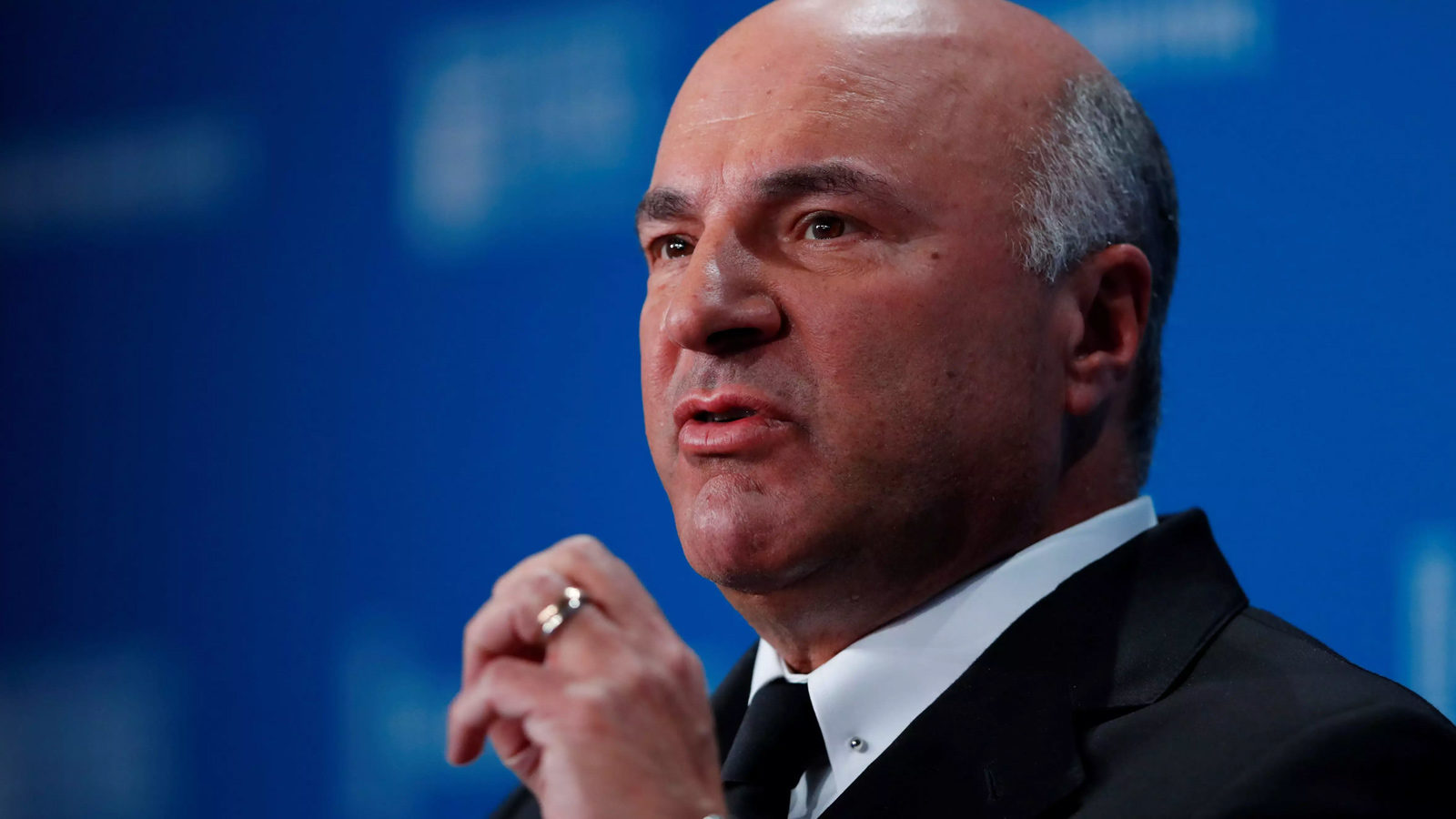 Kevin O’Leary, the Canadian businessman and television personality, looks at Bitcoin as a coin, currency, and software. He is of the opinion that having exposure to Bitcoin is the same as holding positions in tech giants like Microsoft or Yahoo.

Several famous names have changed their stance on BTC over the last couple of years, and Kevin O’Leary is among that group. Earlier in 2019, Shark Tank’s host mentioned the leading virtual currency was “worthless” to him. He went further, tagging it as “useless currency” and “garbage because you can’t get in and out of it in large amounts.”

In an interview for Stansberry Research, O’Leary predicted that Bitcoin’s price might touch three hundred thousand dollars in the upcoming 3 years. This will transpire once American watchdogs apply comprehensive rules in the digital asset domain and thus enable more institutions to hop on the bandwagon:

“At some point in the next two to three years, the US regulator is going to make a statement about cryptocurrencies. Once that happens, if I have a state fund or a retirement plan, I’m probably going to allocate one to three percent to it.

And I want to go long on bitcoin when that happens. Bitcoin could go to $300,000 when institutions can finally buy it.”

Additionally, O’Leary forecasted that Bitcoin might surge to 300k USD once there is regulatory comprehensibility in the industry.