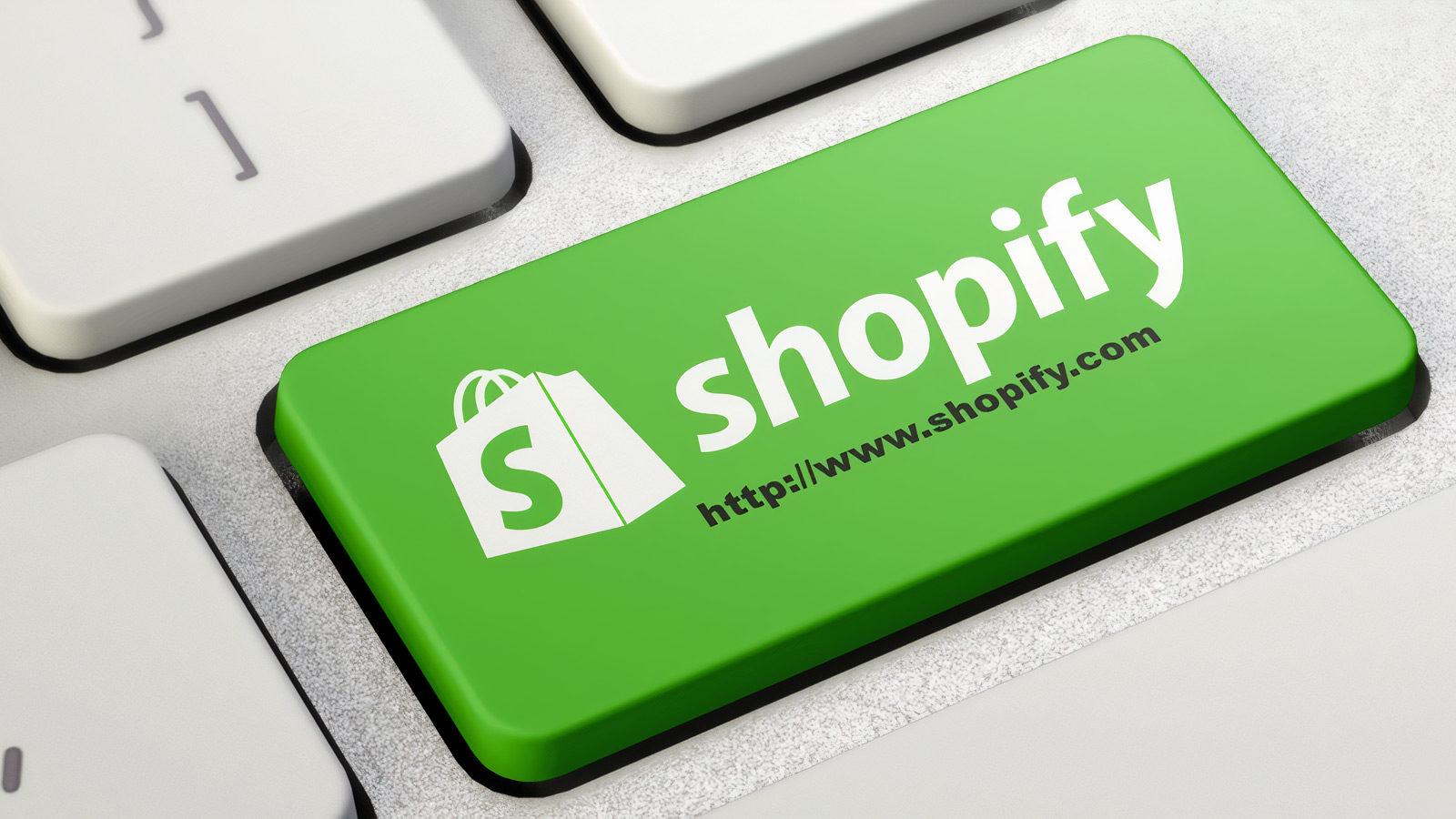 Subsequent to the announcement of integration of the payment app Strike with e-commerce giant Shopify to accept BTC through the Lightning Network, the digital asset community raised concerns over the legal implications of the move.

Attorney Kevin Thompson is of the opinion that the event will make regulators frustrated, leading to the initiation of reporting requirements for Shopify.

Digital asset researcher Matt Ahlborg is of the opinion that the event is a very consequential development for Bitcoin as it permits the offloading of Bitcoin without the requirement to go through the know-your-customer process.

Glennhodl, a Twitter user, also anticipates that the government may take steps to address the issue of offloading Bitcoin in major stores without doing a know-your-customer process. Nevertheless, he mentions that while regulators can try to fight it, they won’t be able to really put a halt on it.

In the meantime, the New York Digital Investment Group lately launched a program that enables employees within participating organizations to get paid in Bitcoin. The program gives the employees the option to take a part of their pay in Bitcoin without paying any transaction costs, through a BTC Savings Plan.