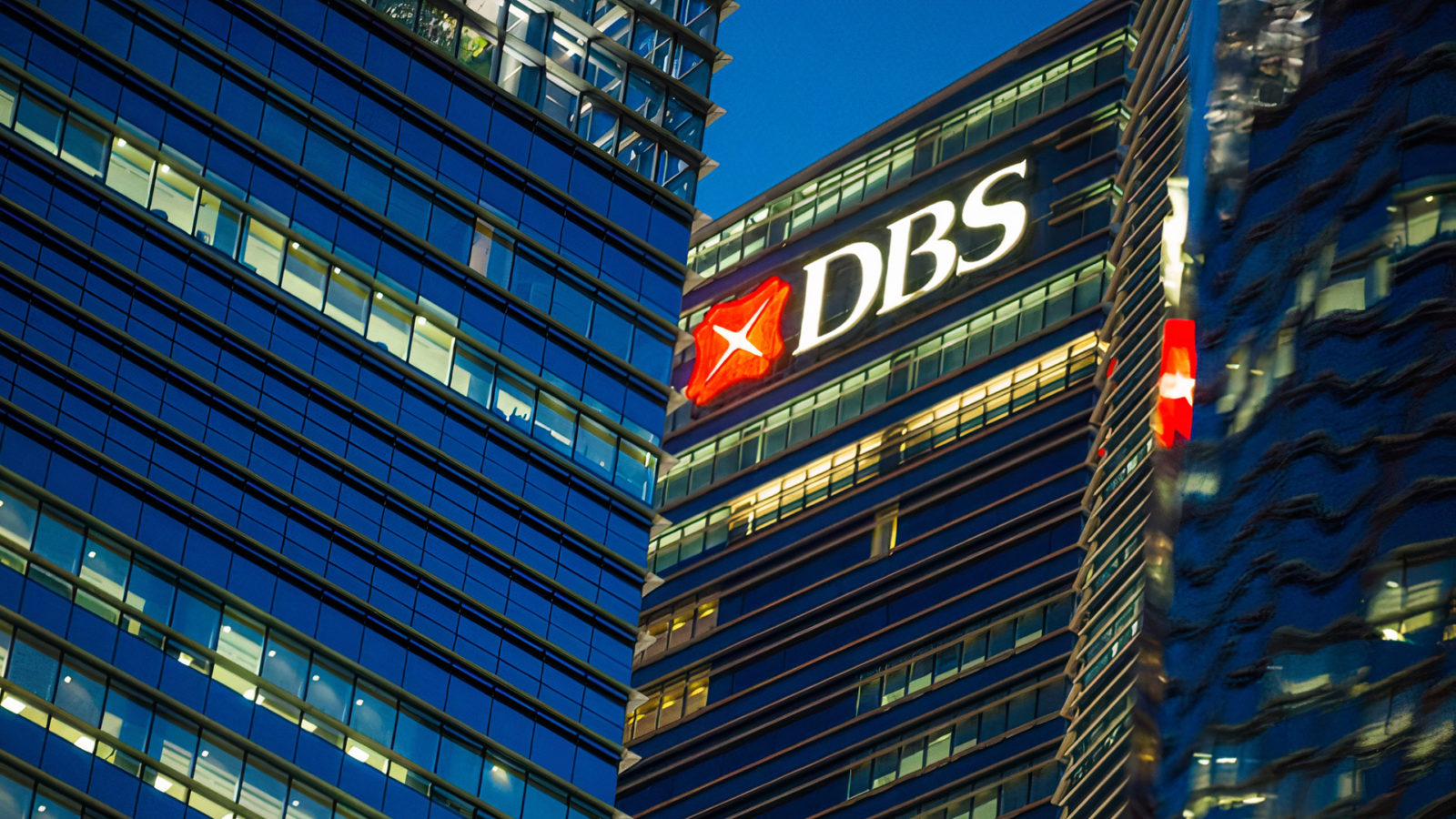 The largest retail and commercial bank of Singapore, DBS appears to be entering the digital asset domain with 3 new offerings.

As per several crypto media reports, DBS is launching digital asset trading and custody as well as a platform for carrying out security token offerings. An illustration of the offering and its components appeared for a short time on the bank’s website before being taken down after a few minutes.

DBS Digital Exchange will not hold any cryptocurrency assets itself, instead, all virtual currencies are kept at DBS Bank, which is universally known for its custodial services.

The DBS Digital Exchange will also permit small and medium-sized companies as well as big establishments to issue security tokens.

As a company regulated by the Monetary Authority of Singapore, DBS noted that its approaching digital asset service will offer separate advantages including the assurance of institutional-grade security. The forthcoming bank-backed exchange also intends to also offer robust actions to avert fake events and maintain strict compliance with AML and CTF regulations, as per the document.