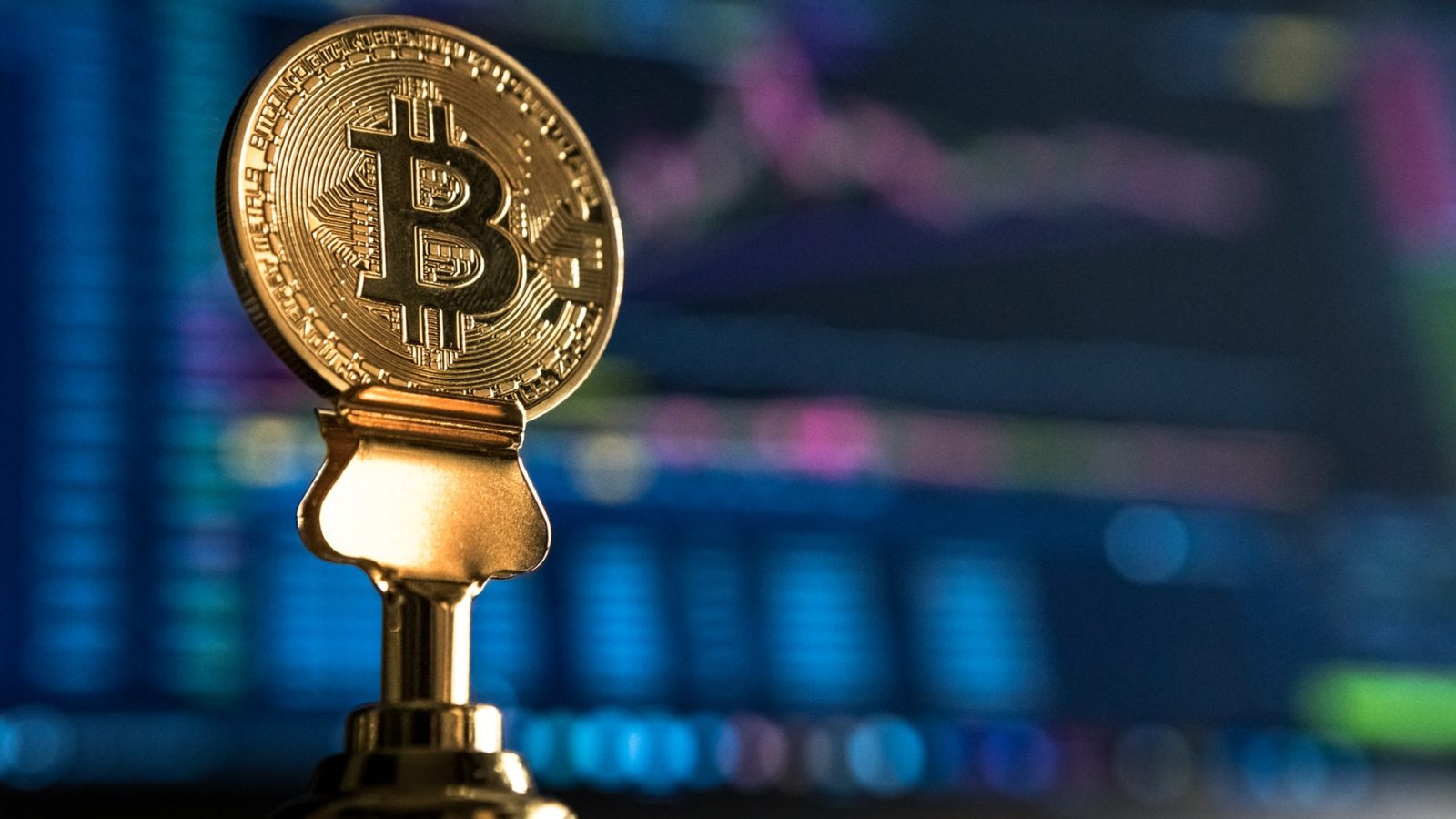 Hackers have compromised a small-time Slovakian cryptocurrency exchange Eterbase. Notably, the amount whipped by the hackers is more than five million USD.

The culprits hacked the wallets of Eterbase for BTC, ETH, XRP, and other digital currencies. The cryptocurrency exchange reported the aforementioned development on its Telegram channel. As per Eterbase, it all adds up to approximately 5.4 million USD.

It is to be noted that Eterbase is a minor virtual currency exchange that trades around three million USD per day, according to CoinGecko. The hackers managed to get into Eterbase’s wallets that are connected to the Internet. Nenad Ristic, the individual taking care of the exchange’s social media channels mentioned that during the hacking, no personal information was taken and the company has adequate cash to meet its commitments to customers.

On its Telegram channel, Eterbase mentioned, “We have reported the matter to law enforcement and we are cooperating closely in the investigation. We want to assure our clients that we are taking all necessary steps to ensure that the amount of their deposit does not suffer any damage as a result of a hacker attack.”