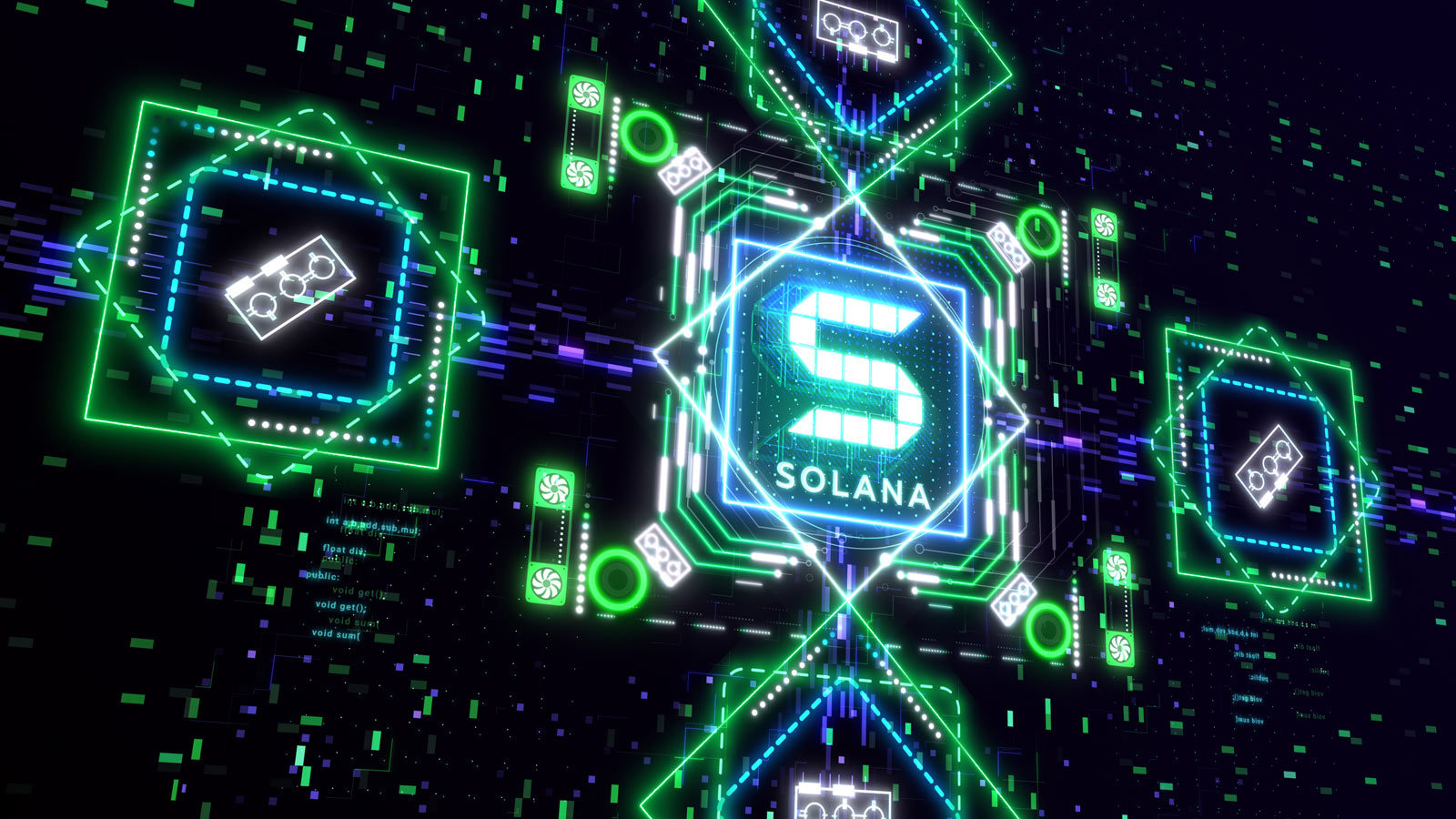 The Solana network recently underwent a 7-hour outage overnight between Saturday and Sunday due to a large number of transactions from the NFT minting bots.

A record-breaking 4 million transactions (hundred gigabits of data per second), congested the network causing validators to be knocked out of consensus, leading to Solana going dark at around 8:00 pm UTC on Saturday.

It is to be noted that the validators were able to successfully restart the main network seven hours after the incident on Sunday, 3:00 am UTC.

The outage resulted in the price of SOL, the blockchain’s native token, to drop by around seven percent to eighty four dollars, although trading since has seen prices recover to just over eighty nine dollars.

The most recent outage marks the 7th time this year that Solana has suffered outages, as per its own status reporting. Between 6th January to 12th January this year, the network was plagued with issues causing partial outages for between eight and eighteen hours.

Solana was the 2nd network to strain under notable transaction volume related to non fungible tokens over the weekend. The Ethereum transaction cost increased to an average of over four hundred and fifty dollars due to a release of fifty five thousand NFTs by Yuga Labs with some users paying up to five Ether (or fourteen thousand dollars), in gas fees for transactions and much more to mint one of the non fungible tokens. 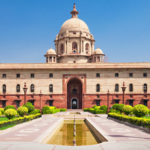