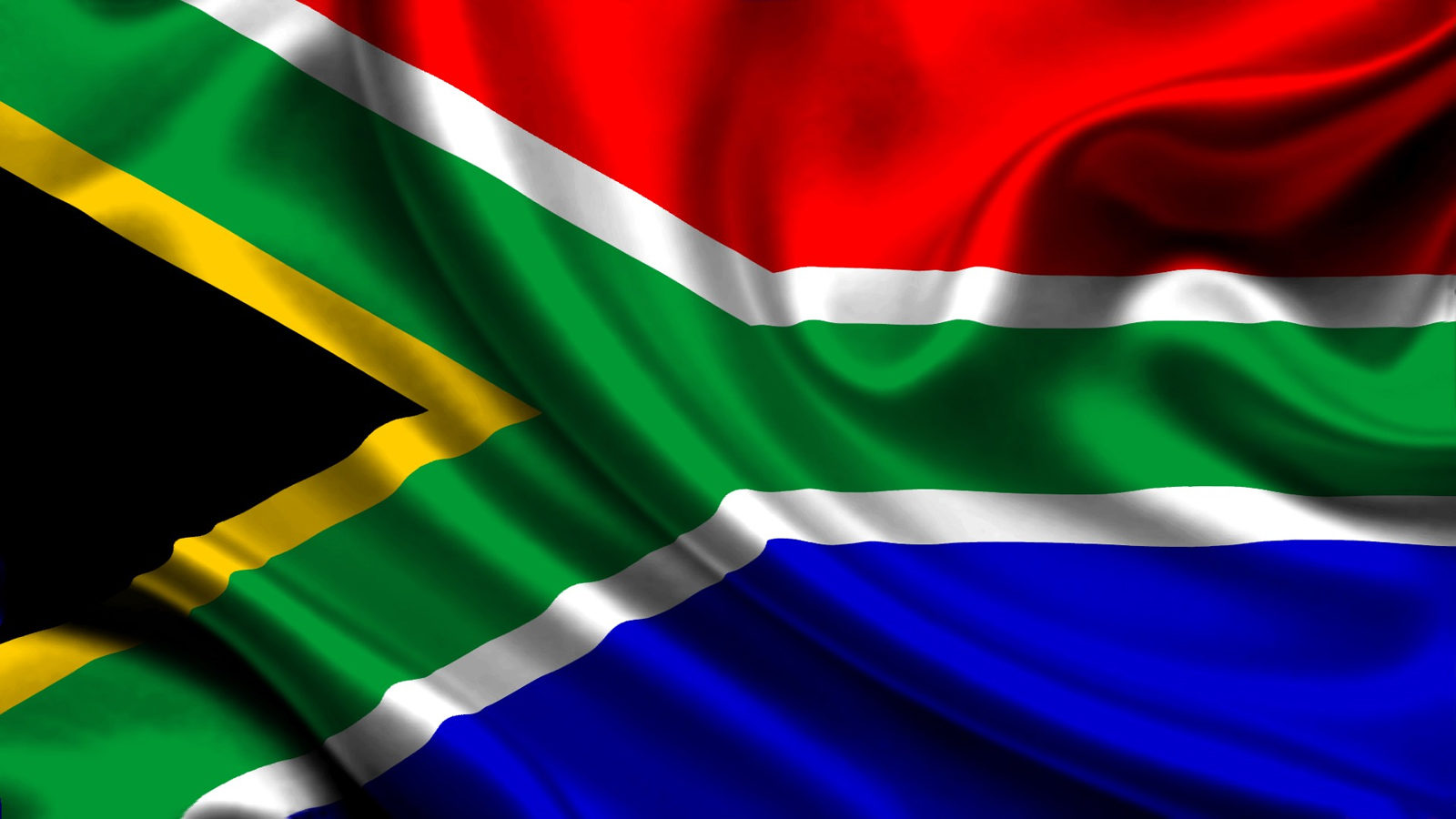 South Africa has taken one more step closer to implementing its CBDC as the South African Reserve Bank concludes a technical proof-of-concept for the project.

The findings of the project brought out the regulatory, business and operational implications that DLT would have in the market. A statement by SARB mentioned that the technology would rationalize functions carried out by different infrastructures onto a single platform, potentially decreasing cost and intricacies.

In the report, SARB does mention that the new distributed ledger technology platforms will need to be integrated with legacy systems, with the costs of executing the new platform placed on the banks.

Since the month of May last year, the country has also been engaged in a preliminary study on a retail CBDC focused on its “desirability and appropriateness.” No exact date is set for the conclusion of the study. Nevertheless, SARB mentions that it will be sometime this year.