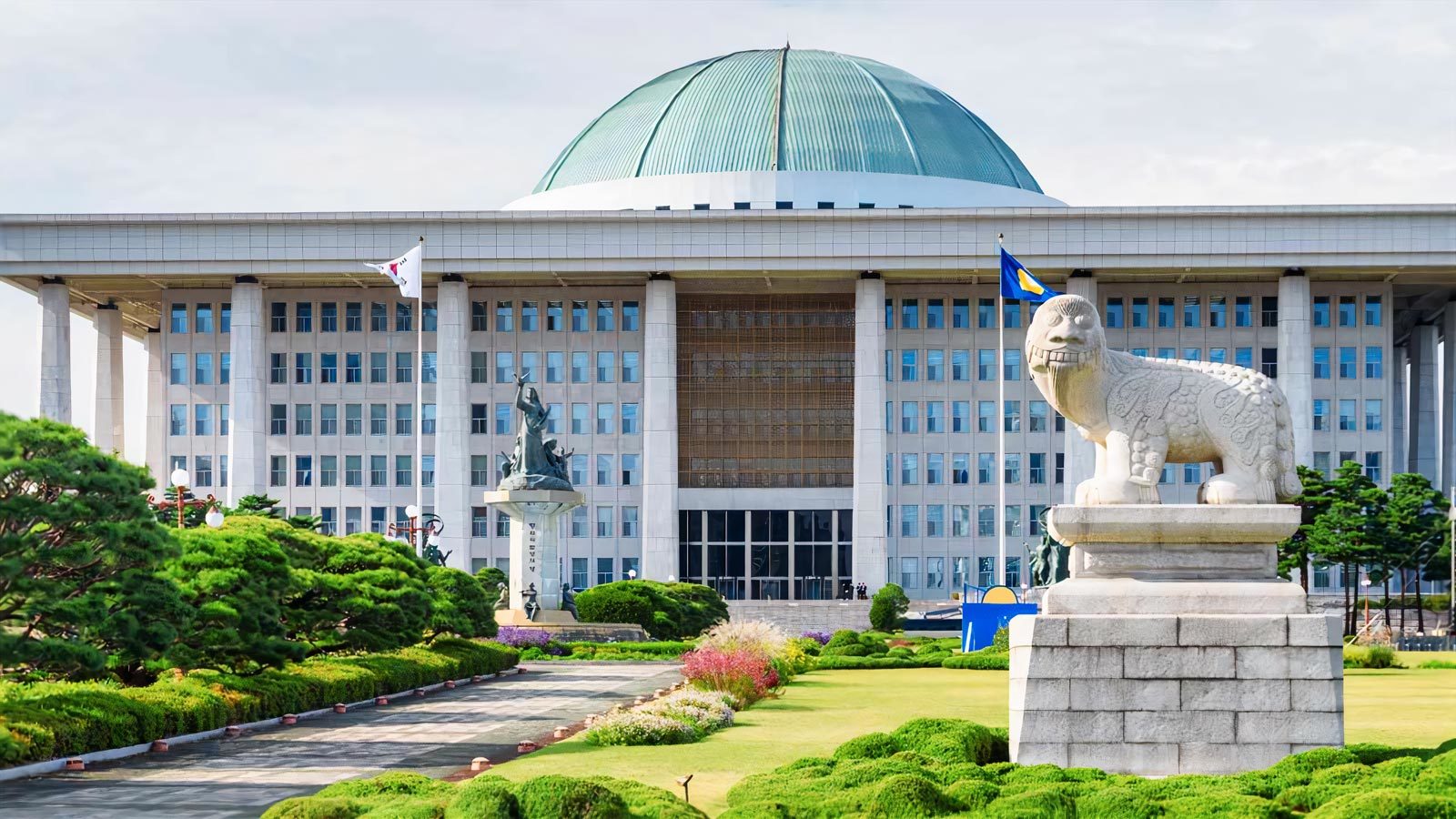 The controversial twenty percent digital currency tax has now been deferred for the 2nd time since it was first declared in the month of January, last year. Initially, the tax was supposed to be introduced by the month of January, this year. However, lawmakers in the nation deferred it to next year, and now it has been delayed by two more years.

Notably, a leaked report in the month of May this year suggested that the newly elected president is working to introduce the Digital Asset Basic Act (DABA) by early next year. The regulations would be focused on non fungible tokens and initial coin offerings, expanding infrastructure and supporting CBDC research. 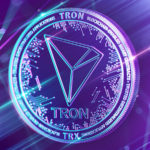