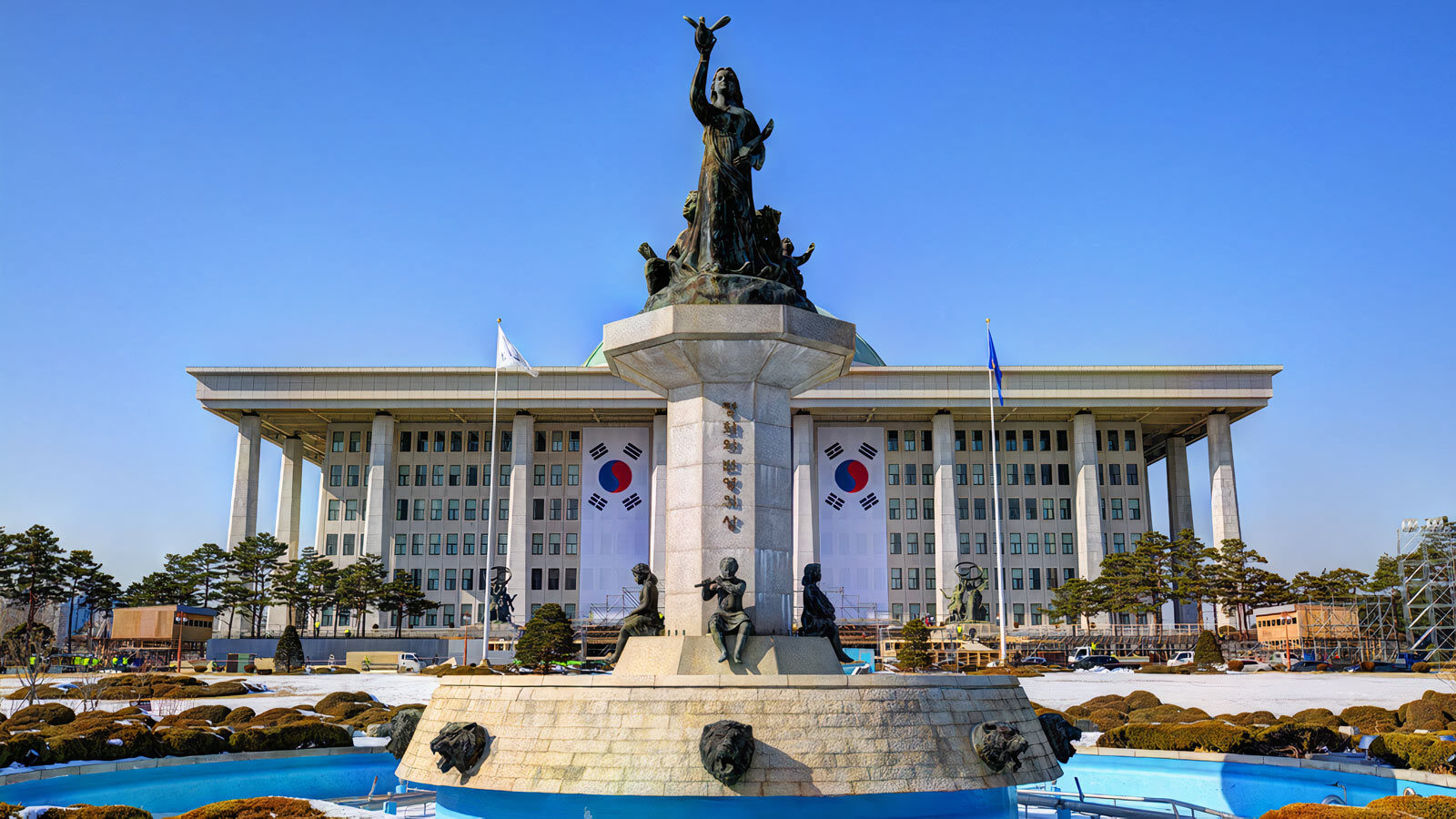 The South Korean government has moved to halt the release of new P2E games and asked for existing ones to be taken down from Google Play and Apple’s App Store.

Recently, the Game Management Committee in the Ministry of Culture, Sports, and Tourism requested key mobile app marketplaces halt any games that necessitate in-app purchases prior to play the game.

To fight the proliferation of what it sees as risky money-making schemes, the Game Management Committee has made it all but unfeasible for Play-2-Earn game developers to get their work listed on the most renowned mobile app stores.

An official from the Game Management Committee mentioned,

“It is reasonable to keep P2E games from getting age ratings under the current law because cash rewards in games can be considered prizes.”

“Play-to-earn games and crypto in general are viewed with apprehension due to the froth in the market that’s fueled by speculative activity. But once that froth subsides, authorities all over the world may be more amenable to regulating Web 3.0 as a permanent feature of the digital economy.”

The recent stance of the Game Management Committee has negative implications on all Play-2-Earn gaming apps, including the suite of apps connected with the 2 most renowned games to-date as per DappRadar: Axie Infinity and Splinterlands.