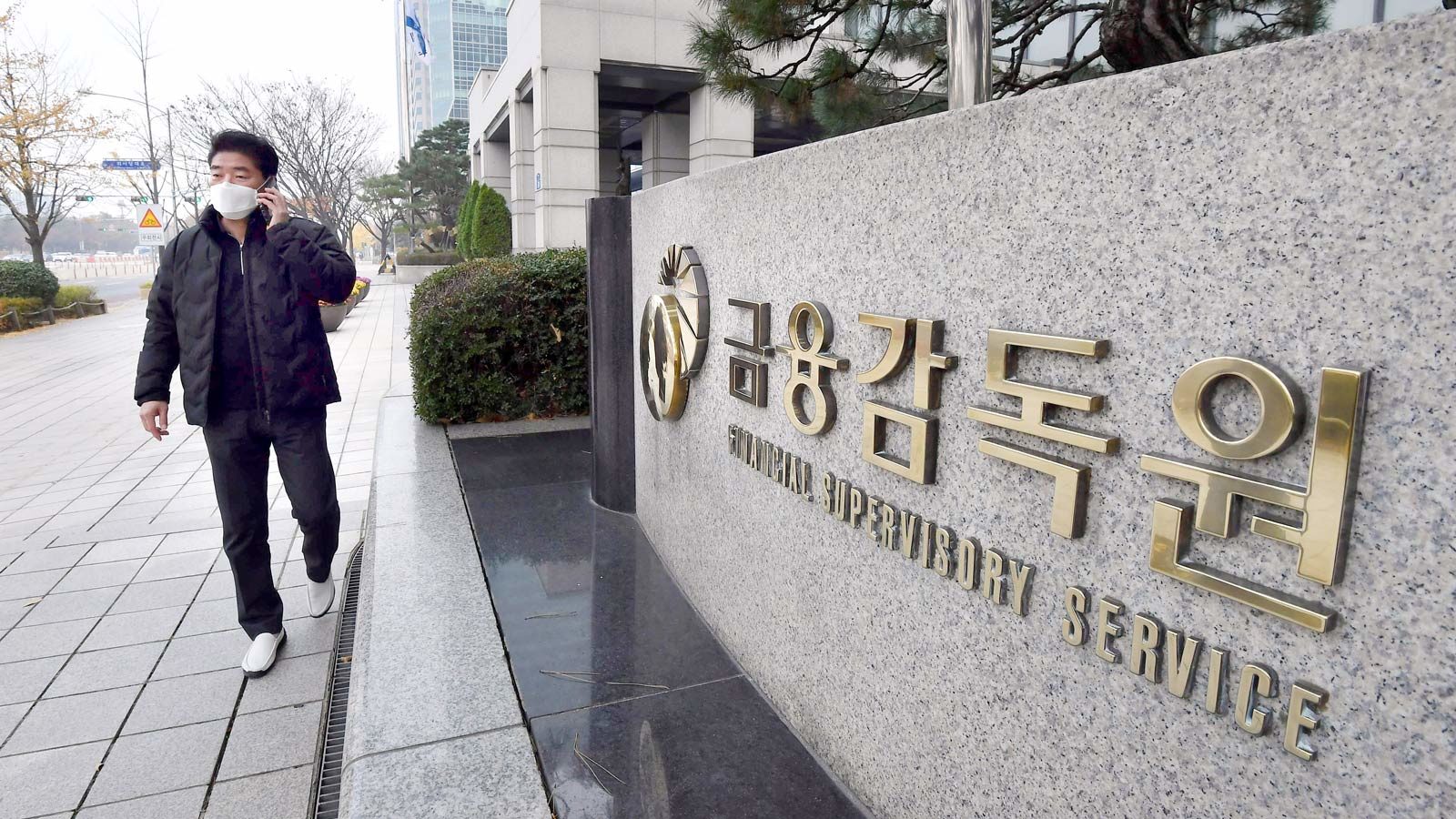 South Korean prosecutors have intensified their attempts to capture Do Kwon, the co-founder and the chief executive officer of Terraform Labs, with the Ministry of Foreign Affairs ready to step in to nullify his passport.

Under international law, people with voided passports must be immediately deported to their nation of origin.

In the intervening period, further details have emerged about the arrest warrant South Korean prosecutors recently issued to Kwon, with the CEO seemingly initially refusing to meet with prosecutors who had traveled to Singapore.

Nonetheless, the investigation seems to have heated up in recent weeks, with prosecutors heading to Singapore to speak with Kwon and other Terraform executives. KBS reported that when Kwon “did not comply with a request to attend” a meeting with prosecutors, they responded by issuing a warrant against him.

“There are atypical securities, and we usually call these assets investment contract securities. In the United States, there is now a tendency to classify such assets as securities.”

Presently, Kwon is residing in Singapore, where he established Terraform in 2018. The Seoul Southern District Prosecutors’ Office has been investigating him and other Terraform-linked individuals for supposed fraud for a couple of months