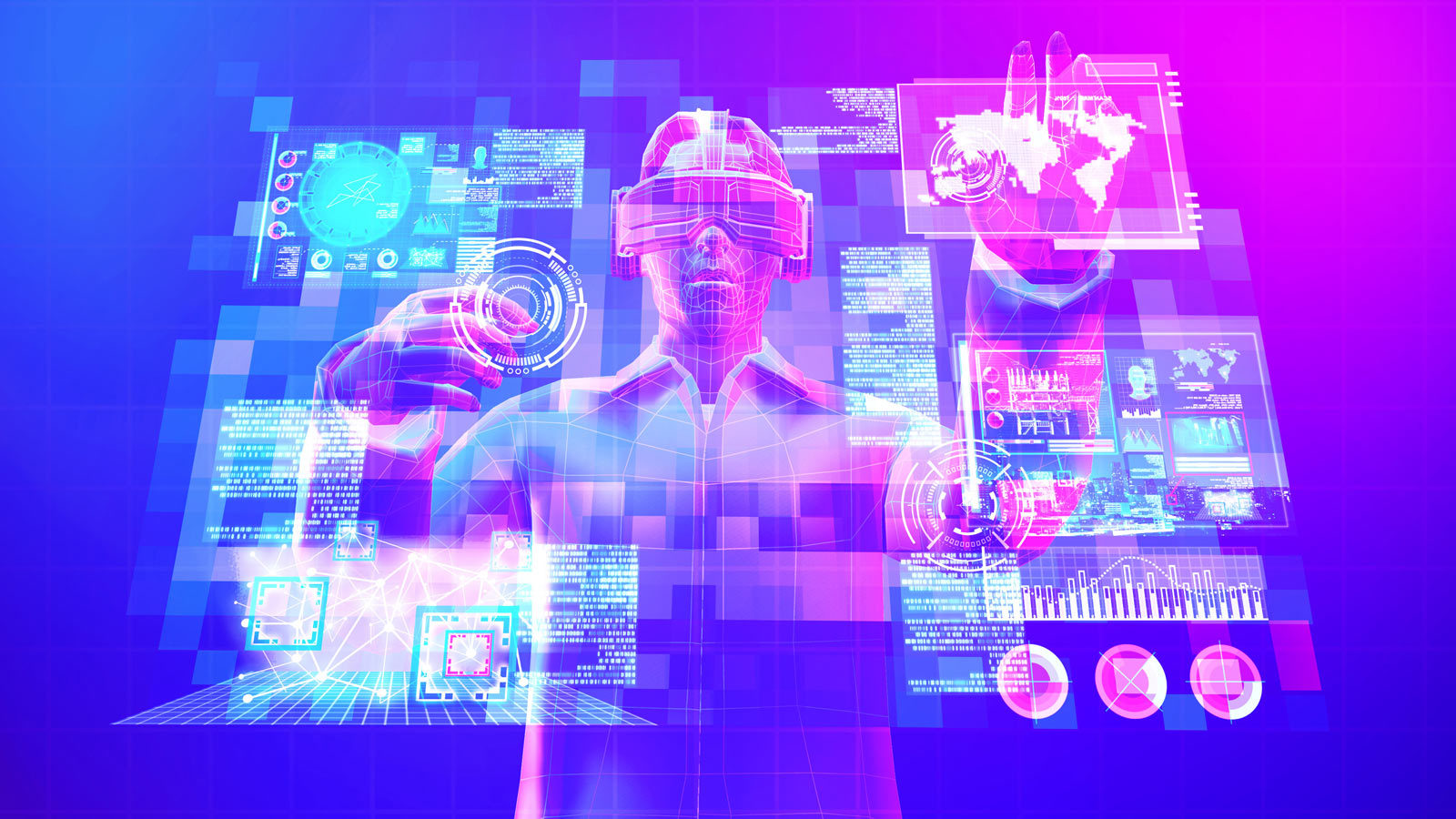 South Korea, a country known for its strict digital asset regulatory stance, is betting big on the Metaverse. The government will invest more than two hundred and twenty three billion won (around one hundred and seventy seven million dollars) directly in several Metaverse projects.

The decision to fund the budding Metaverse tech makes South Korea one of the 1st national governments to do so. The investment came under the “Digital New Deal” program set up to invest in burgeoning technologies.

Notably, the aforementioned program is headed by South Korea’s Ministry of Science and Information and Communication Technology led by Lim Hyesook, who called the metaverse “an uncharted digital continent with indefinite potential,” highlighting the government’s interest in taking the lead in the Metaverse technology.

The reports about the South Korean government’s increasing interest in the Metaverse first came in the month of February when 2 key retailers launched metaverse and AI integration for their platforms to boost customer experience.

Known to be a technologically progressive nation, South Korea has taken enterprising steps to promote the budding technology of blockchain. It was among the first governments to establish blockchain use cases for government offices, which set the precedent for other nations to follow.