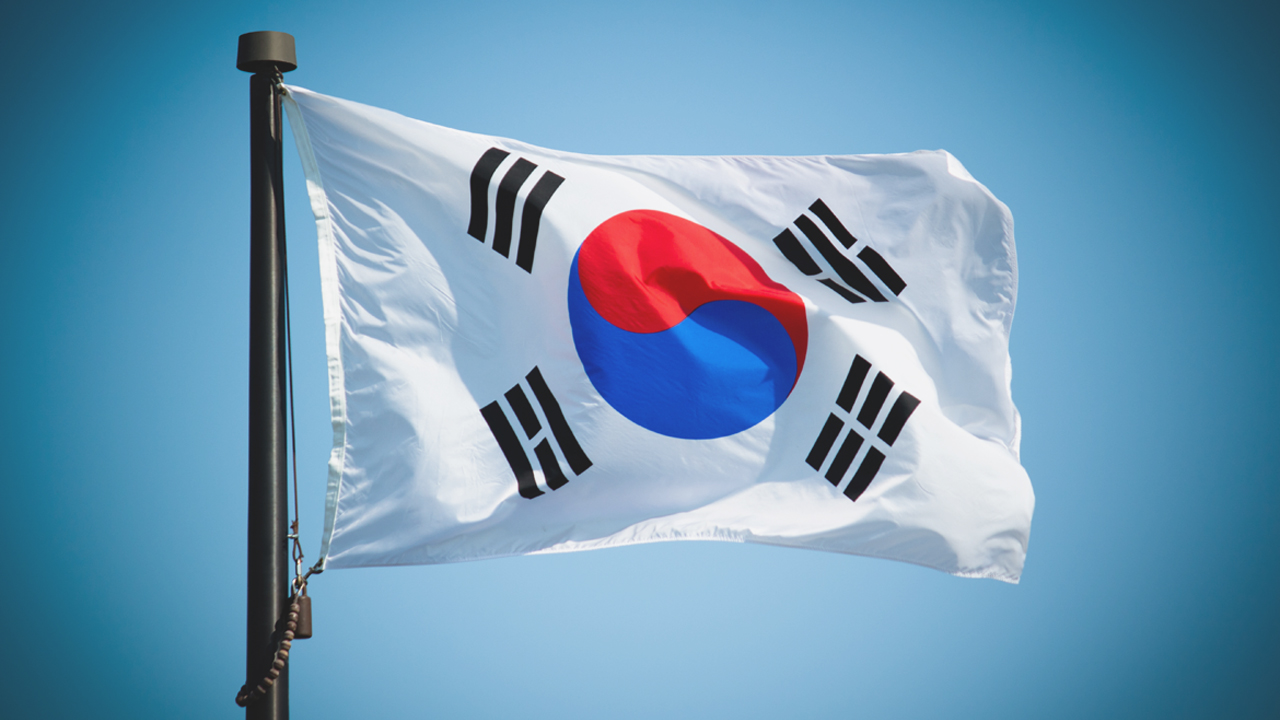 September last year, the South Korean government had abruptly banned all new ICOs (initial coin offerings) henceforth citing lack of regulatory framework in the country (1). With the nation being home to some of the most tech savvy societies, the unprecedented move was disputed (but not disregarded), particularly by the crypto enthusiast younger population demographic. Since the ban was intended to develop legal framework and to identify ICO tokens as ‘registered securities’ and alike, there was hope for a partial reversal in the ban. Recent reports over the past few months also confirmed the government was seeking help, advice, guidance and opinion on the ICO regulatory framework, particularly the National Assembly, reported in August (2). Now, more than a year later, Chief of the office for Government Policy Coordination Hong Nam-ki of South Korean has revealed a likely announcement to update the nation’s previous stance on ICOs. The stance update will be finalized after its survey to local blockchain companies to gather their views on the current legal framework.

Hong Nam-ki, chief of the Office for Government Policy Coordination (3):

“We have had several discussions (on ICOs), once the survey results are in by end-October, we plan to finalize the government’s stance. We did the survey as some companies are conducting or preparing for ICOs despite the ban here.”

The potential ICO ban reversal could in all likelihood bolster the nation’s ambitious aim to lead the world in the Fourth Industrial Revolution (4). The government has also introduced ‘blockchain’ into course material at university level to train “first batch of blockchain specialists.” 100 billion Korean Won (or equivalently $90 million USD) was invested by the forward thinking regulators.

November 2018 may turn out to be very interesting for the overall crypto markets, with Bakkt releasing physically backed BTC futures and now South Korea potentially reversing (even partially) its ICO ban. Stay tuned and don’t miss the future with The Future is Now!