South Korean Regulator Says NFTs Are Not Digital Assets, As Per Report 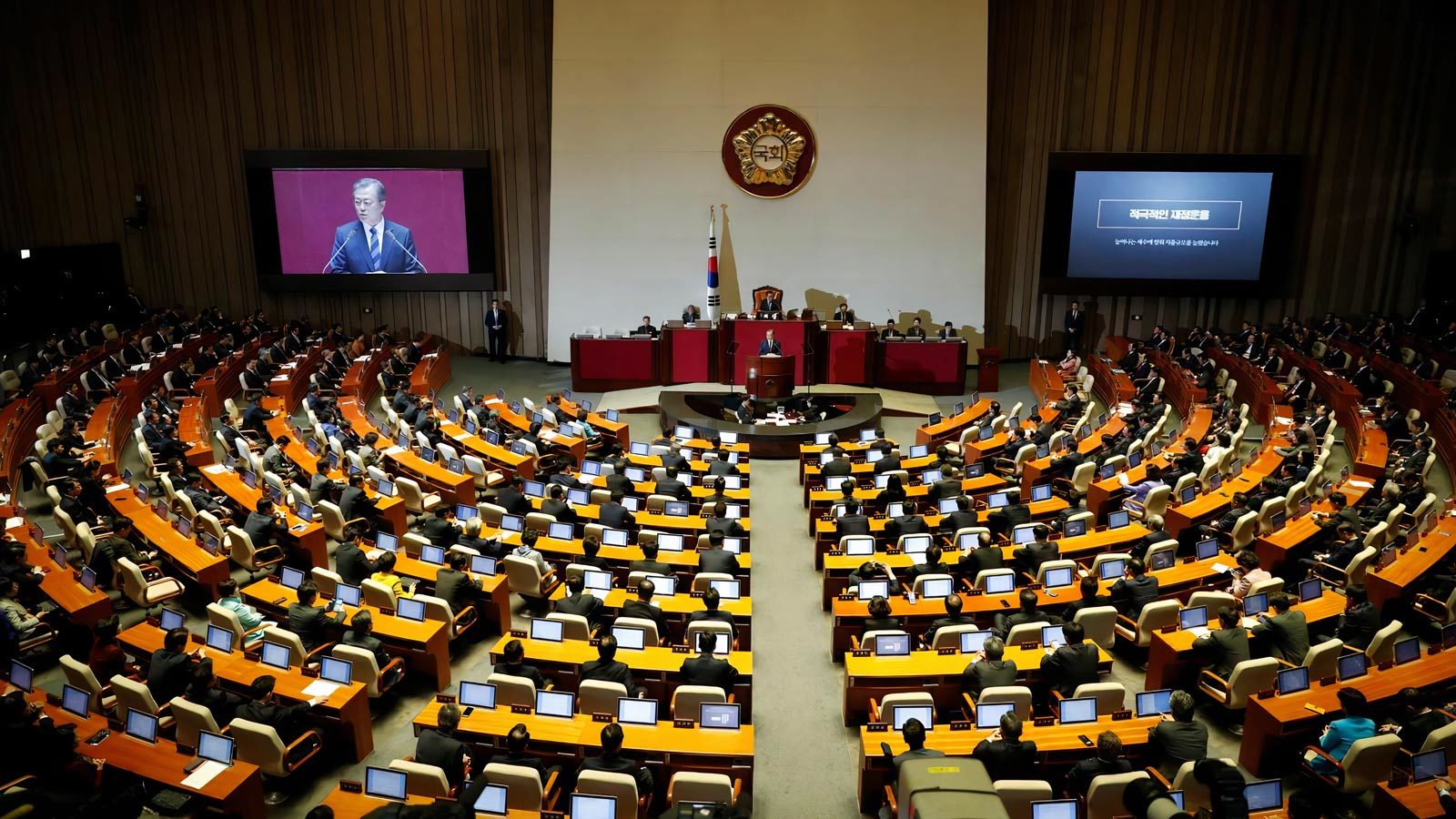 As per a recent report from the Korea Herald, Korea’s Financial Services Commission reaffirmed its view that NFTs generally do not fall under the definition of cryptol assets and will not be regulated like them.

“According to the basic position expressed by the International Anti-Money Laundering Organization, NFTs are not regulated.”

As per the FATF’s latest guidance, non fungible tokens are not virtual assets and don’t fall under its regulatory framework for digital currencies as long as they are used as “collectibles rather than as payment or investment.”

The task force mentioned that nations should mull over whether NFTs are covered by FATF standards on a case-by-case basis. The FIU official mentioned,

“In order to be used as a payment method, a very large amount must be issued, but there is virtually no reason to make it an NFT that values scarcity.”

Notwithstanding the regulatory vagueness, the NFT industry has thrived in the intellectual property-rich nation, with superstar band’s BTS agency declaring intentions to enter the NFT industry recently.

Notably, South Korea implemented a stringent registration framework for crypto exchanges in September, excluding dozens of firms from operating in the country.