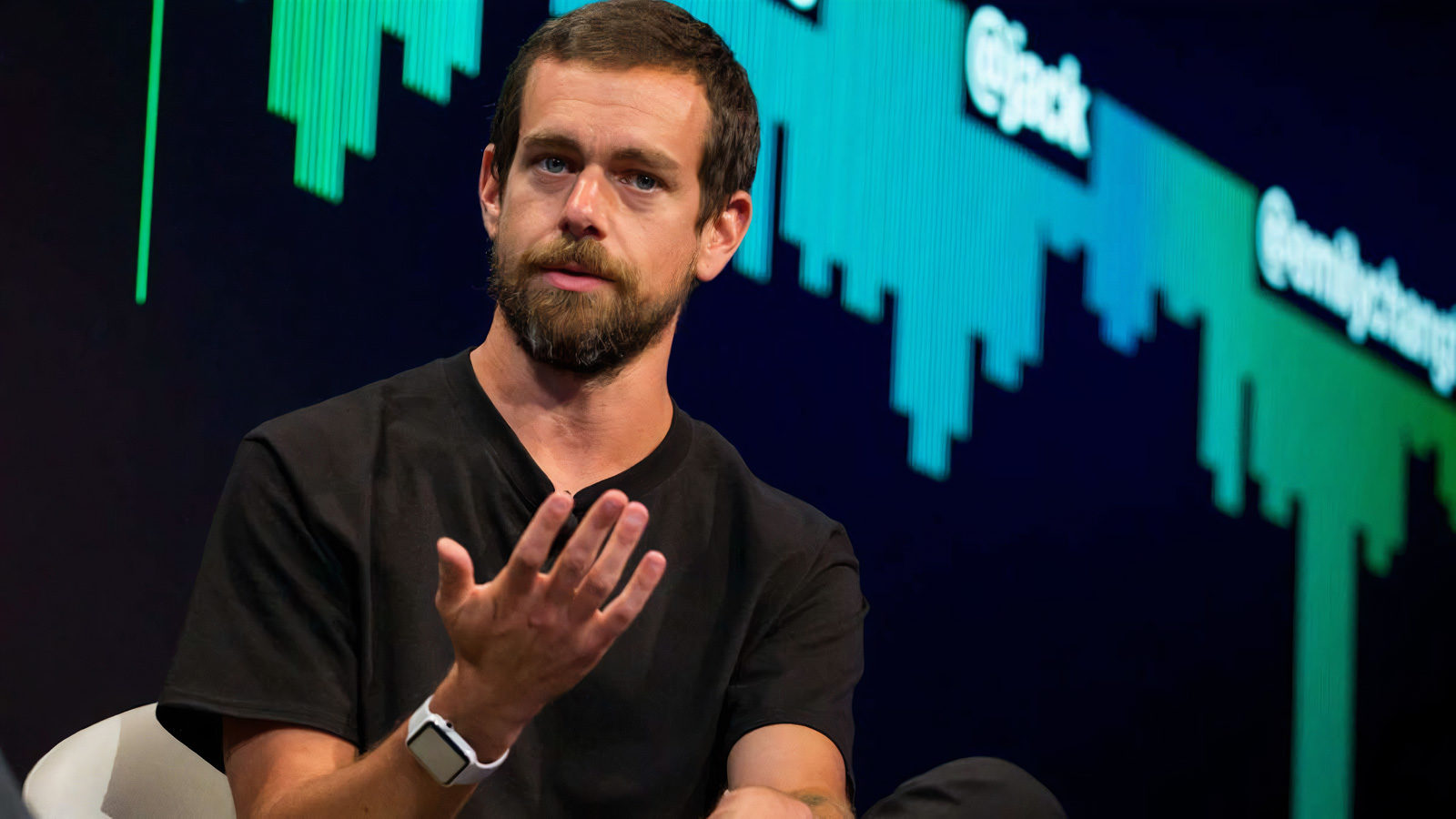 Square, the United States headquartered financial services giant, is mulling over starting the investigation of technical requirements for making an open-source BTC mining system, as per the company’s CEO, Jack Dorsey.

In a series of tweets, Dorsey explained his aim to follow a collaborative proposition in further decentralizing BTC mining. He mentioned,

“Square is considering building a Bitcoin mining system based on custom silicon and open source for individuals and businesses worldwide. The more decentralized this is, the more resilient the Bitcoin network becomes.”

The company’s CEO is of the opinion that further decentralizing the BTC network will be critical for properly settling the transactions “well after the last bitcoin is mined.” Apart from that, Square’s system intends to deliver energy-efficient mining solutions by rearrangement in silicon, software and integration.

The aforementioned announcement also called out matters related to silicon shortage and vertical integration that the project will have to overcome in order to become triumphant. Dorsey further emphasized on his intent to build a single system that can ameliorate reachability to BTC mining.

“Mining isn’t accessible to everyone. Bitcoin mining should be as easy as plugging a rig into a power source. There isn’t enough incentive today for individuals to overcome the complexity of running a miner for themselves.”