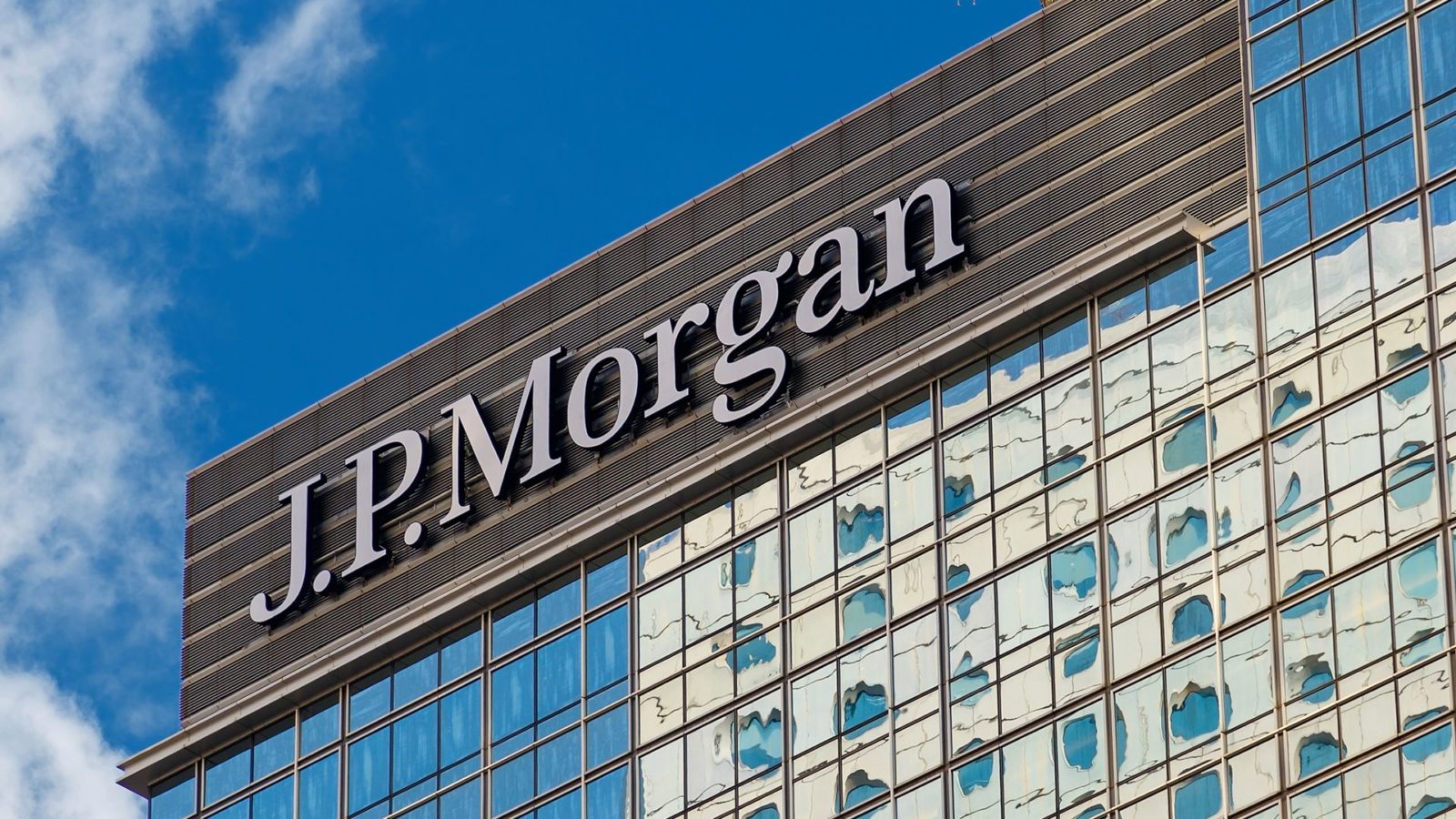 In a recent report, JPMorgan analysts mentioned that Square’s lately declared investment of fifty million USD in BTC is a “strong vote of confidence for the future of bitcoin” and an indication that the payments company sees “a lot of potential” for the virtual currency as an asset,

The JPMorgan analysts mentioned that other payment companies will also probably follow in Square’s footsteps or risk getting shut out of a budding sector.

The researchers noted that millennials have been using Square’s Cash App to purchase Bitcoins. As per them, the demand among young buyers along with MicroStrategy’s buying, point to third quarter’s bitcoin demand surpassing supply at a superior level than second quarter.

The company’s investment is a robust vote of confidence for the long term because the September sell-off in BTC only partly eased what the JPMorgan team labeled as overbought conditions created during the initial days of August. Nevertheless, an extension of net long positions could generate a headwind for Bitcoin’s price in the short term, the analysts mentioned.