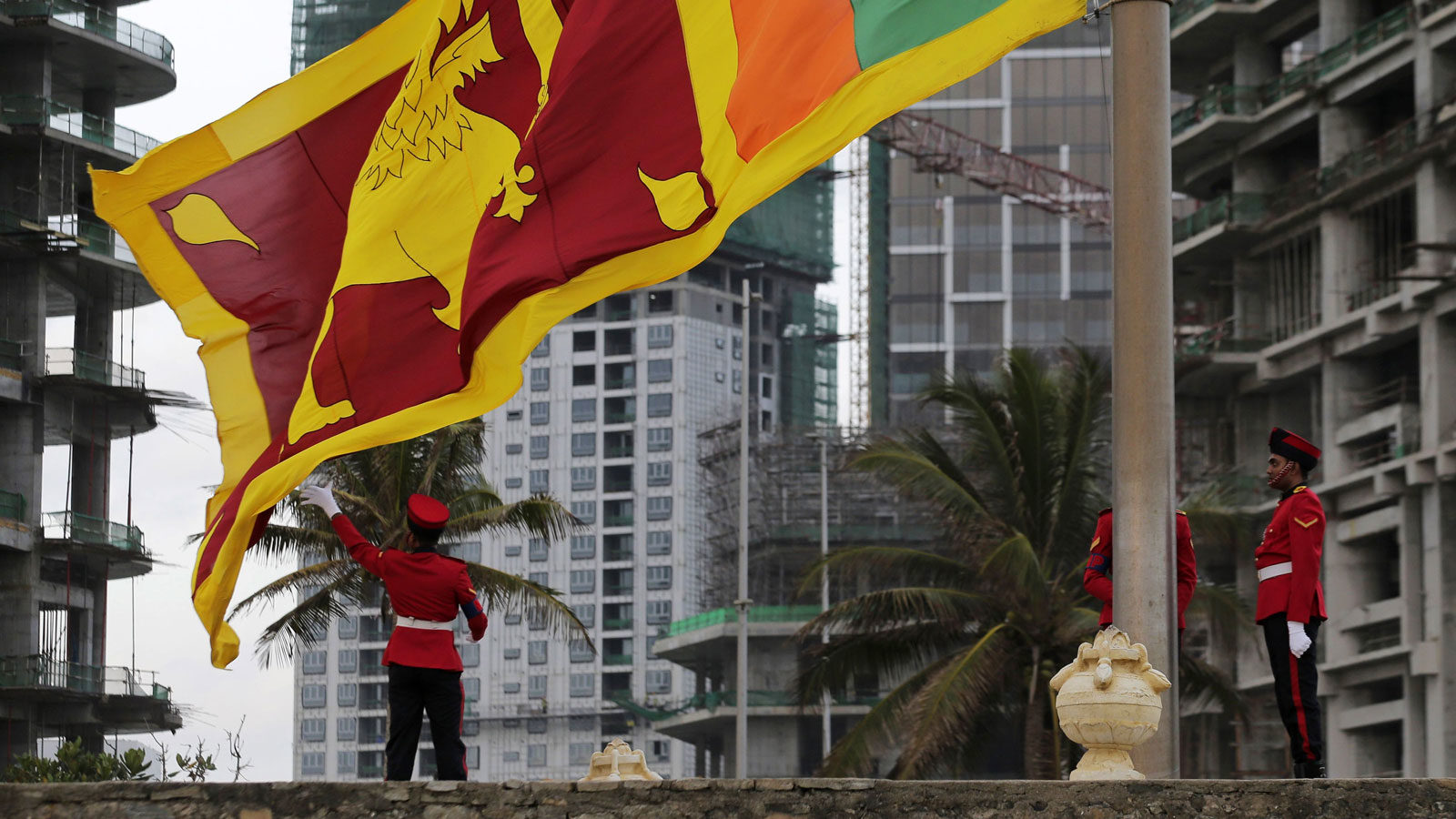 A letter shared recently by Sri Lanka’s director general of government information, Mohan Samaranayake, shows that the nation’s officials have given green signal to a recent proposal that intends to attract investments in the nation’s blockchain and digital asset enterprises.

As per Samaranayake, the Sri Lankan authorities have recognized the requirement to develop a unified system of digital banking, blockchain and virtual currency mining technology as a means to stay on par with international partners and international markets.

“This committee will be mandated to study the regulations and initiatives of other countries such as Dubai, Malaysia, Philippines, EU and Singapore, etc., and propose a suitable framework for Sri Lanka.”

It is to be noted that the proposal was put forward by Namal Rajapaksa, minister of project coordinating and monitoring, which needs the committee to report its digital asset and blockchain-related findings to the Cabinet of Acts, Rules and Regulations.

Earlier in the month of April, the nation’s central bank issued a public notice against the perils associated with virtual asset investments, mentioning a deficiency of legal or regulatory alternatives. Nevertheless, just a month after the notice, the central bank shortlisted 3 banks for developing a proof-of-concept for a shared KYC facility using blockchain.