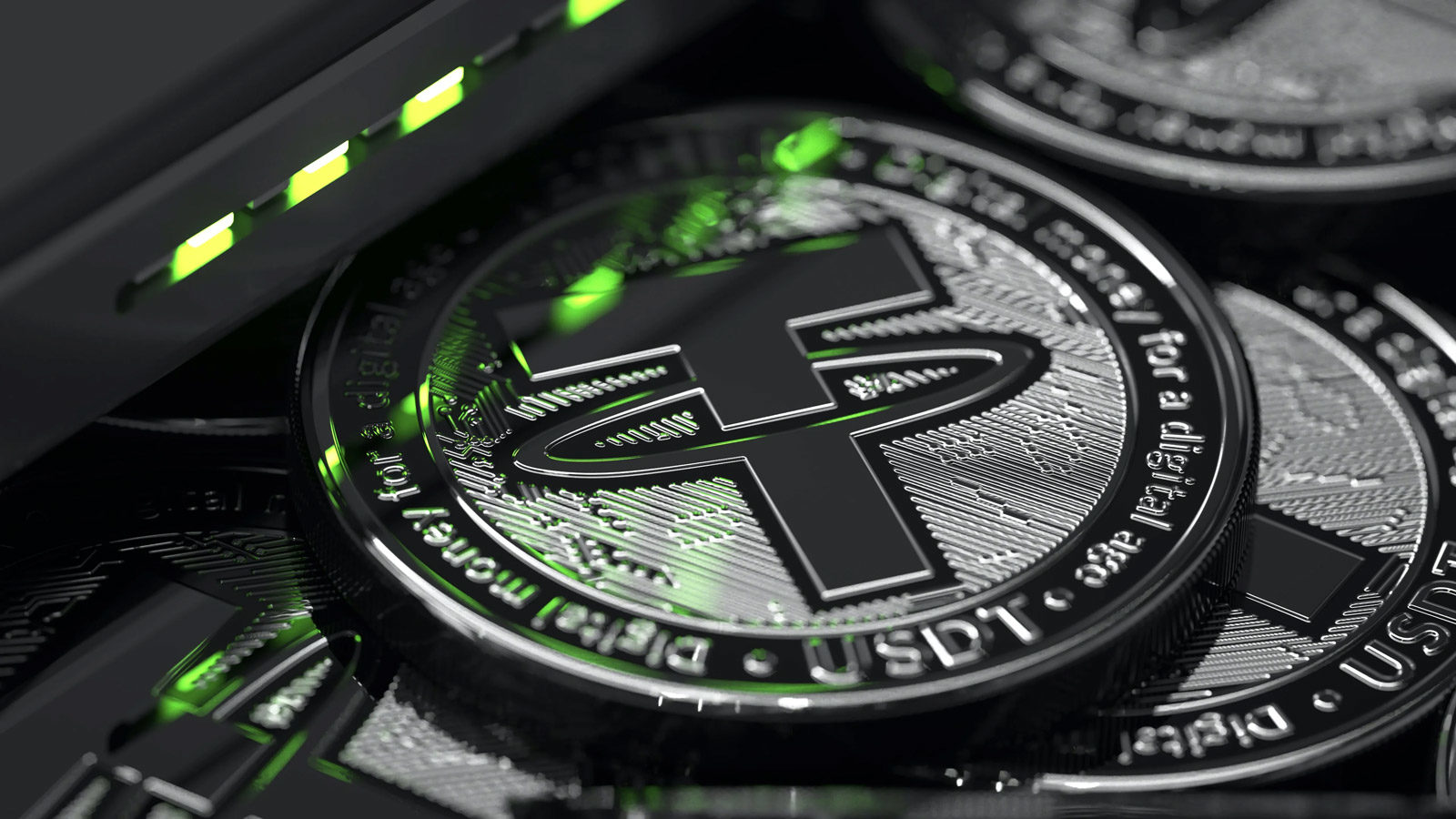 Tether has not issued a statement giving a particular reason for blacklisting 3 addresses. However, it has done so before to abide by law enforcement and help crypto exchanges after cyber attacks.

Notably, Tether has added 3 more Ethereum addresses, holding over one hundred and fifty million dollars worth of the USDT stablecoin among them, to its blacklist.

As a centralized organization, Tether is able to blacklist addresses it considers are involved in crime, money laundering or for any other ground it chooses.

It is to be noted that this is the 1st time Tether has blacklisted an address in 2022. Nevertheless, it added three hundred and twelve addresses to its blacklist last year and has added five hundred and sixty three since it first did so on 28th November, 2017.

Tether has not divulged why the 3 new addresses were blacklisted. Nonetheless, it has used its power to blacklist addresses involved in cyberattacks and law enforcement investigations. Subsequent to the KuCoin hack in the month of September last year, Tether froze approximately thirty five million dollars in USDT to stop hackers from capitalizing on their theft.

There may also be “precautionary reasons” for the blacklisting, such as being connected with frauds, which Arcane Asset chief investment officer Eric Wall noted as a reason for a different Tether freeze last year.