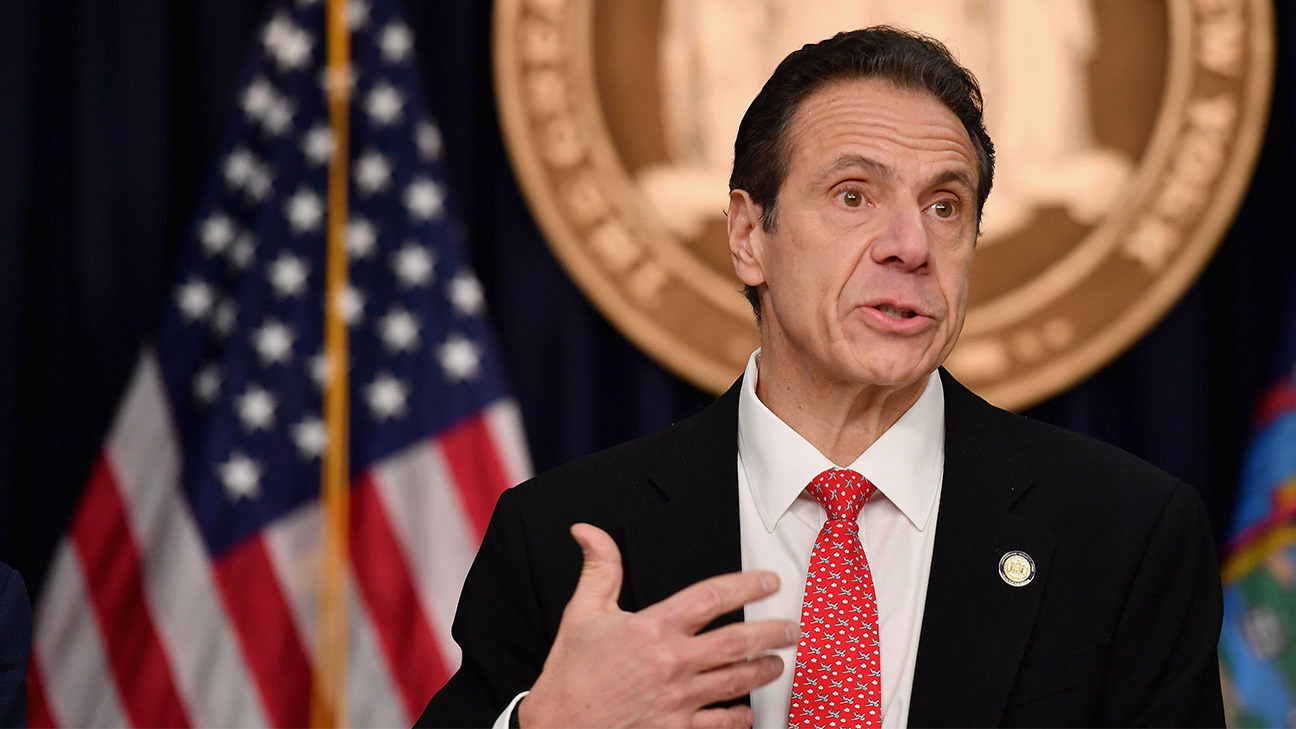 On Monday, the governor of New York mentioned that he anticipates policymakers to push ahead with plans to decriminalize marijuana even as the state works to address the coronavirus contagion.

Gov. Andrew Cuomo (D), during a briefing on the public health catastrophe, was asked about his legislative primacies for the budget, which is facing a time limit of 1st April to get passed. While he acknowledged that there are a few policy items he counted in his suggestion to lawmakers that are more complex and may have to be deferred, the governor mentioned that the legislature should still go ahead with CBD legalization.

“We will pass a budget and address the policy items that we laid out and we discussed because it’s not just about passing a budget and the numbers. There are many policy initiatives that I laid out back in January, and we’re going to pursue all of them.”

“The only caveat was if you have a really complex issue that normally would require weeks of nuanced, detailed negotiation to do it right, that we won’t do. Because I don’t want to pass any bills that are not really intelligent that I then have to come back and deal with again next year.”