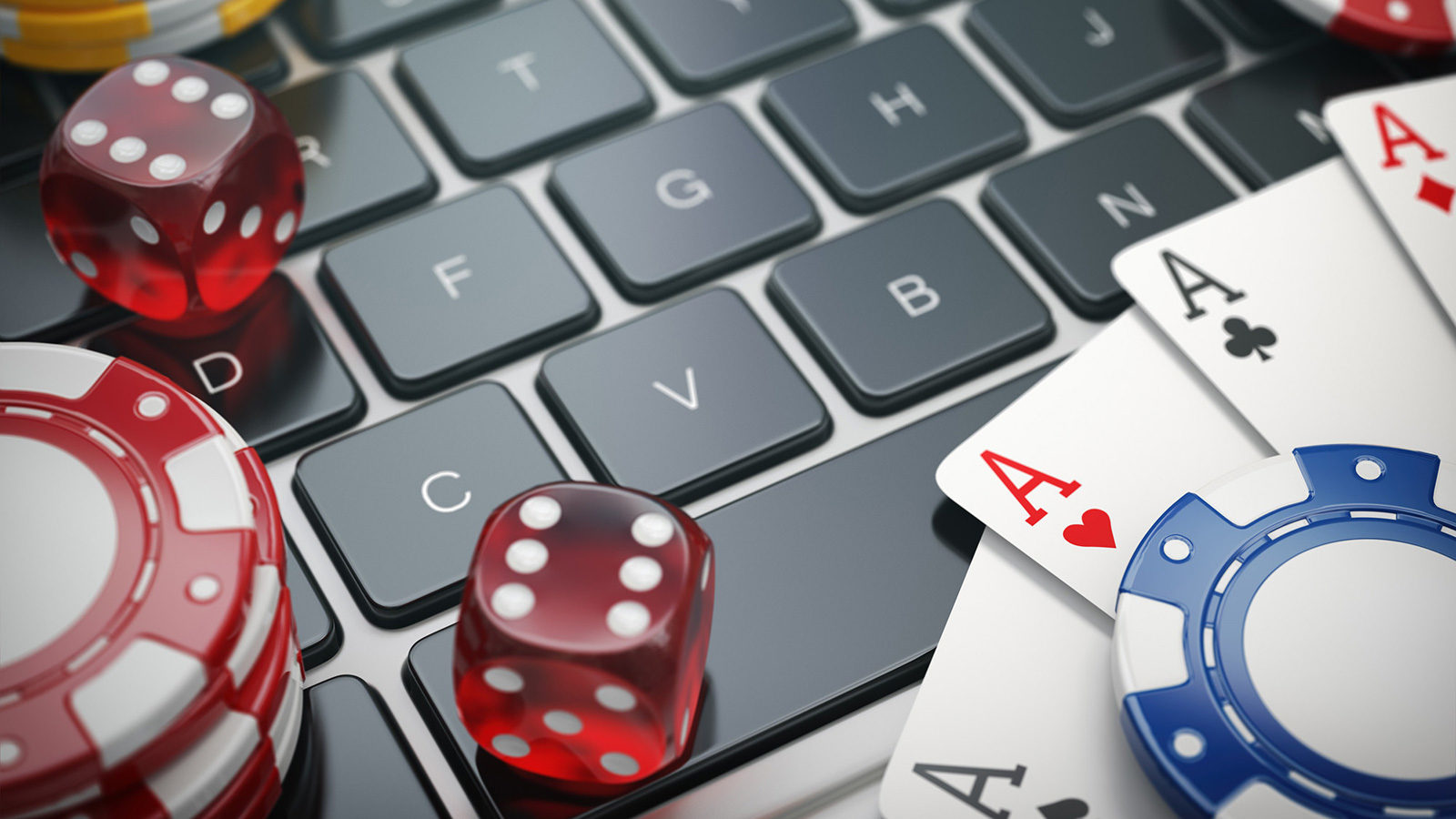 Switzerland-based iGaming sites – Jackpots.ch and Casino777.ch are facing criticism after users witnessed account balances on a digital payment provider drop from one day to the next. The problem is supposed to have affected over a thousand users who used PostFinance, SwissPost’s financial service, to fund their accounts.

Swiss media reported that a couple of users recently realized that their PostFinance balances had plunged by up to tens of thousands of Swiss francs.

Furthermore, it seems that a recent software update on PostFinance’s platform resulted in funds being credited to users’ casino accounts without being deducted from their PostFinance accounts.

Notably, the users who did not keep close watch on their account activity only became aware of the error recently when PostFinance attuned account balances to account for the casino transfers. Due to the adjustments, some cases resulted in negative balances that led to users’ accounts being inaccessible.

Casino777.ch and Jackpots.ch are owned by Stadtcasino Baden. Detlef Brose, the CEO of the iGaming company, emphasized that the misreading was not the mistake of the operator. However, he mentioned that the iGaming sites would refund all game losses that are associated with transfers made over thirty days ago.