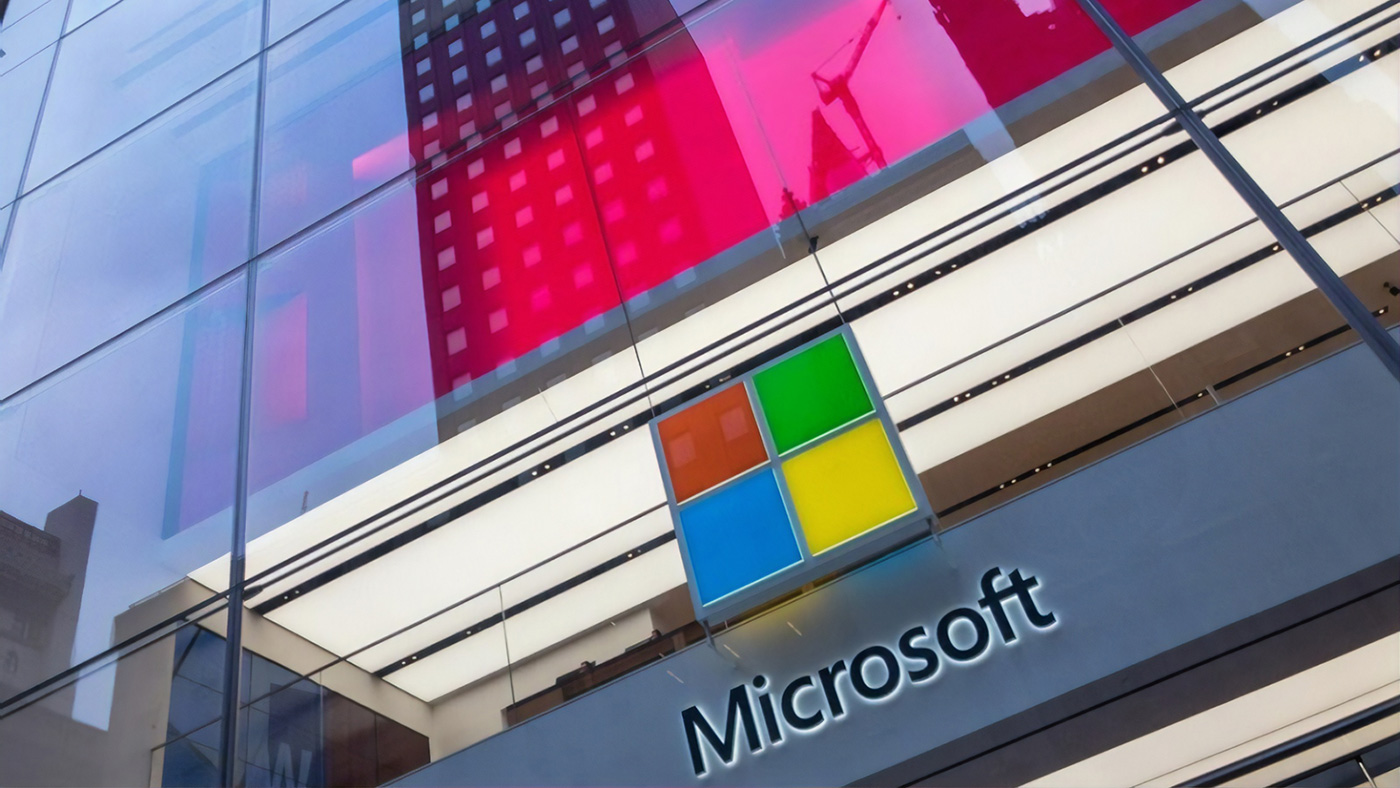 ION, a Bitcoin-based decentralized ID tool developed by Microsoft, went live with a beta version on the mainnet. The release of the aforementioned tool is one of many endeavors by members of the Decentralized Identity Foundation to accelerate tools that can be used by anyone for coronavirus calamity response programs.

Notably, Microsoft and ConsenSys’s uPort project are both leading the members of Decentralized Identity Foundation. Apart from that, Microsoft is also working together with Casa, a crypto company, to produce a user-friendly interface for handling numerous digital identities.

In a press release, Nick Neuman, CEO OF Casa, mentioned,

“We’re excited to help ION take full advantage of technology like Bitcoin to vastly improve authentication, security and privacy on the internet.”

Daniel Buchner, the project lead at Microsoft, mentioned in a statement,

“We are thrilled to have Casa collaborating on ION with us, which showcases the potential of building real-world applications that leverage the strong foundation Bitcoin provides.”

It is to be noted that ION is intended to permit user-controlled logins that suit self-governing companies or services, instead of having system-providers possessing a user’s login IDs. Furthermore, ION can be used for numerous use cases that aren’t absolutely connected to health certificates or contact tracing. Nevertheless, the sustained mushrooming of COVID-19 has influenced its likely usage.