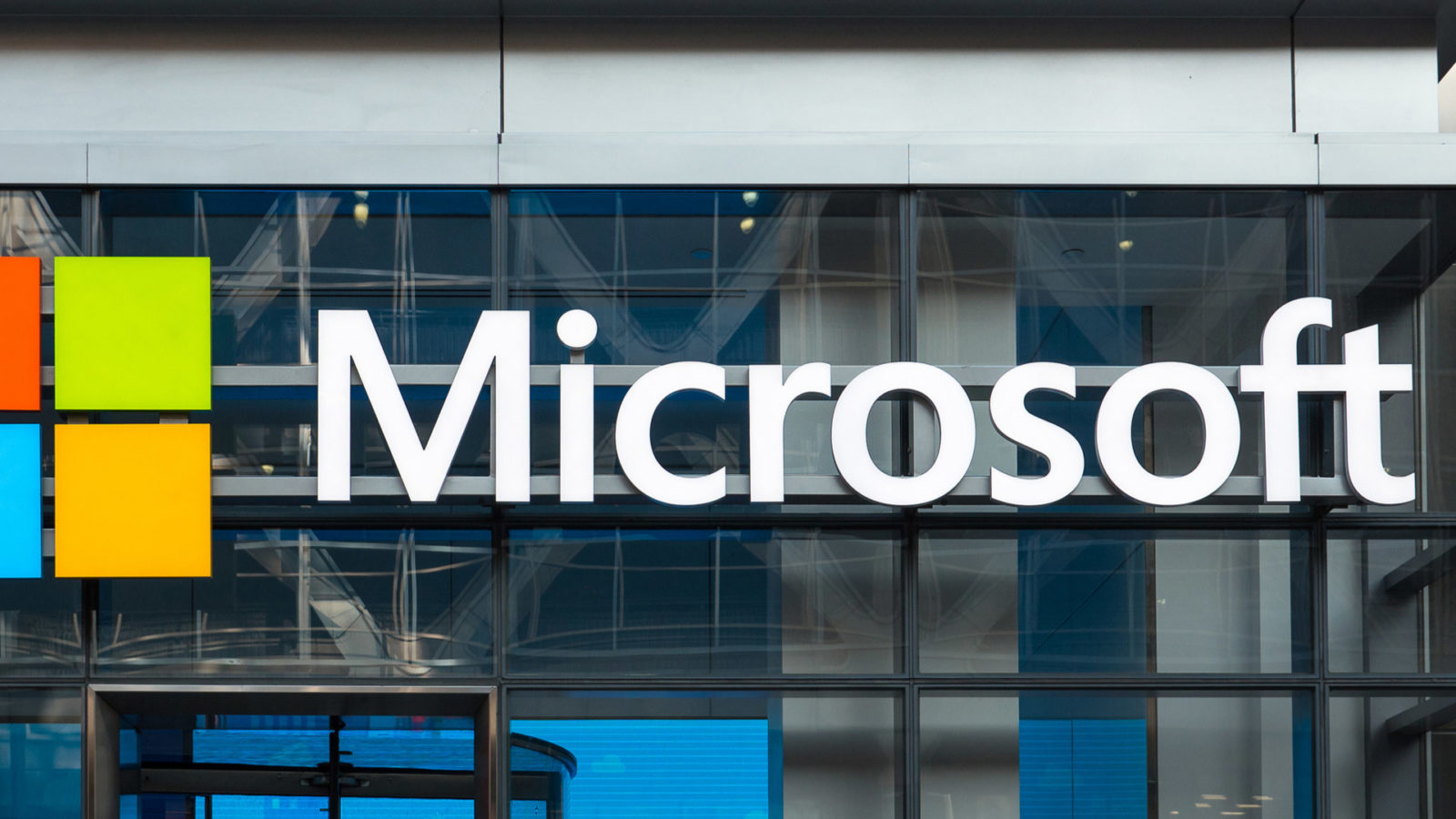 Technology giant Microsoft is mulling over developing a cryptocurrency-based system that empowers people to mine digital currency with the help of their body activity data, removing the necessity for dedicated mining apparatus.

On March 26, the company published a patent entitled “Cryptocurrency system using body activity data”. Their document specifies a process of cryptocurrency mining which uses data related to the body activity of a user to exercise a new framework of proof-of-work.

As per the patent, a server assigns a job to a user’s device, which is communicatively tied to the server, in order to carry out the procedure. Then, a particular sensor shows body activity of the person, while a digital asset system verifies whether or not the body movement data fulfills the conditions set by the system. In the end, the system rewards the user, whose body motion data is substantiated, in the form of cryptocurrency.

“For example, a brain wave or body heat emitted from the user when the user performs the task provided by an information or service provider, such as viewing advertisement or using certain internet services, can be used in the mining process.”