Terra Purchases 200 Million USD Worth of AVAX For Reserves 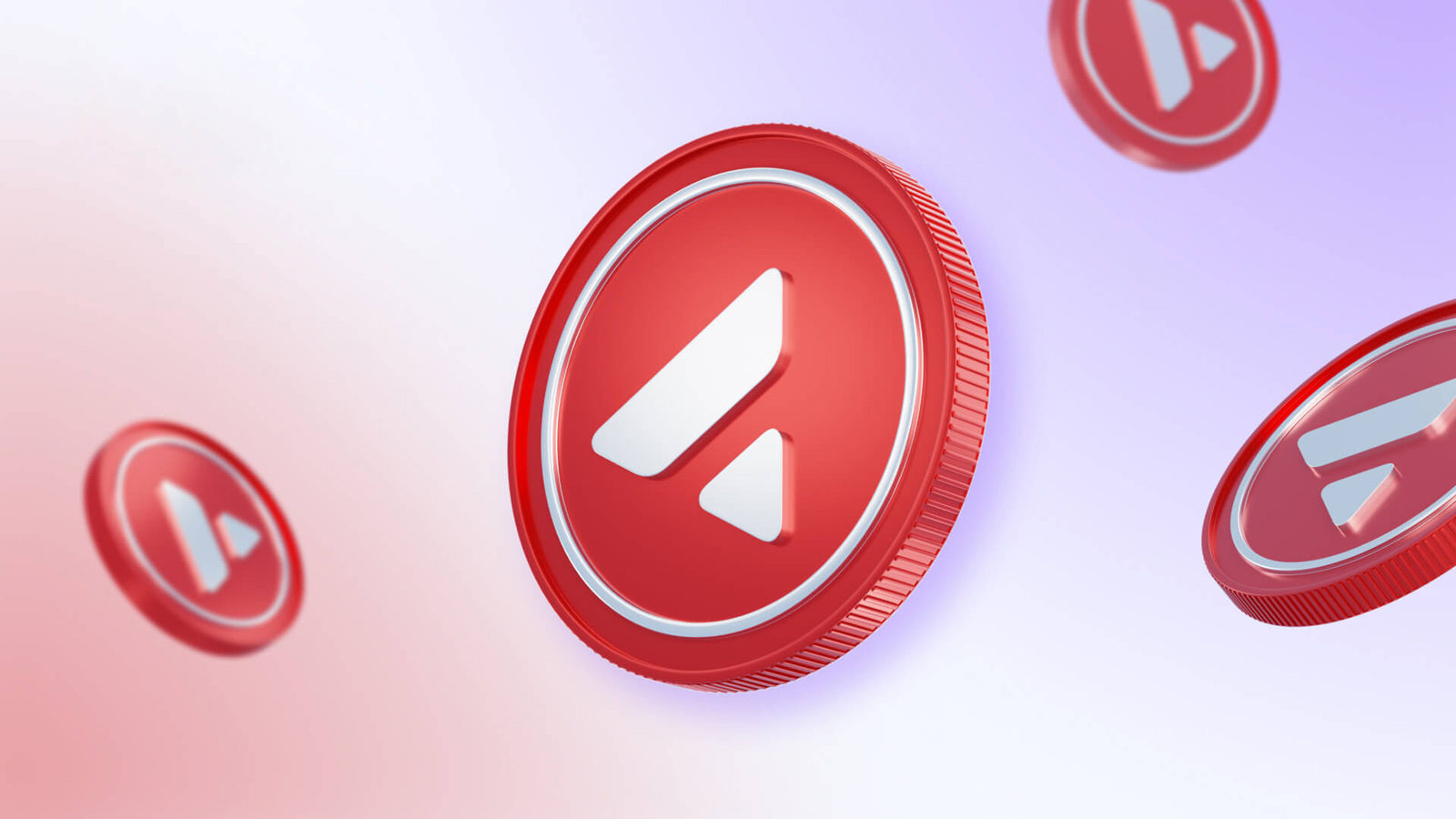 Terraform Labs and the Luna Foundation Guard have declared that they have bought a combined two hundred million dollars worth of AVAX tokens from the Avalanche Foundation.

TFL, the organization responsible for the development of the Terra blockchain, swapped hundred million dollars worth of LUNA for AVAX in order to “strategically align ecosystem incentives,” as per Terra’s Twitter.

The founder of Terraform Labs, Do Kwon told Bloomberg that LFG selected AVAX for its UST reserves because of solid development in the blockchain’s ecosystem as well as the evident loyalty of its users.

“Avalanche is still a growing ecosystem — a lot of it is fueled by loyalty to the AVAX token and users feel a lot of affinity with an asset that aligns itself with AVAX […] whereas for the average Ethereum user, aligning yourself with Ether doesn’t really mean that much.”

In a Substack post enumerating what he understands of the plans, Crypto Insiders Telegram group founder Zoran Kole argued that Near Protocol was superior to both Ethereum and Terra, offering data from Electric Capital that outlined Near Protocol’s noteworthy growth in terms of development.