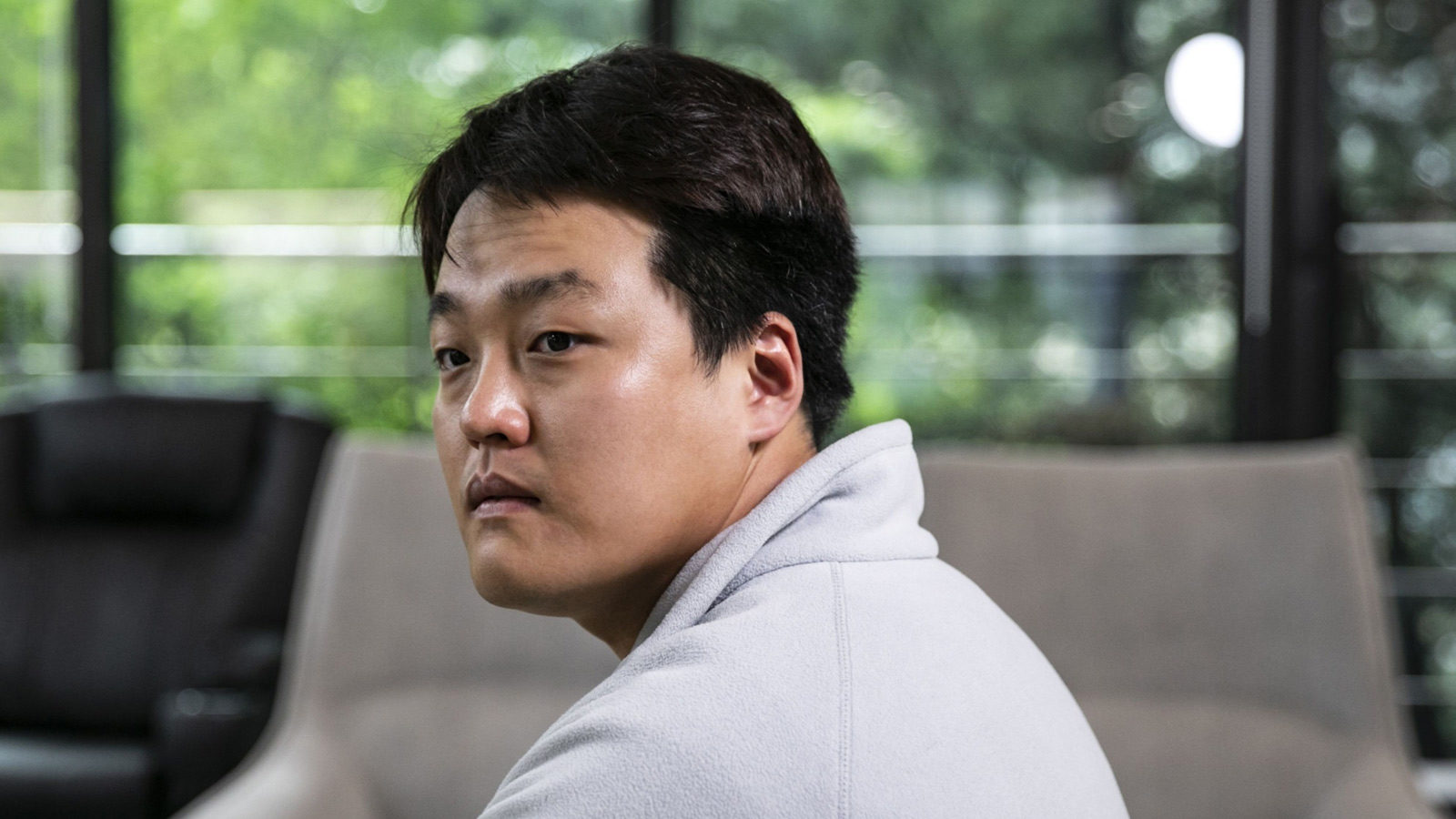 The continuing saga with Terraform Labs, the blockchain developer behind Terra, took a turn following a purported alteration in employment status for several individuals on the firm’s legal team.

Several individuals on social media called for legal action against Do Kwon, while others speculated the likely departure of the legal team might have been over concerns about money.

As per their LinkedIn profiles, Terraform Labs general counsel Marc Goldich, chief litigation and regulatory counsel Noah Axler and chief corporate counsel Lawrence Florio have all ceased working for the firm as of this month. Goldich began at Terraform Labs in the month of August last year while Axler and Florio joined in the month of January, this year.

The change in employment status for 3 members of Terraform Labs’ legal team followed significant volatility in the digital asset market after the price of LUNA collapsed to around zero dollars within two weeks. Stablecoins including USDT de-pegged from the USD, while the price of UST has dropped more than eighty eight percent since 8th May.

Even before some of Terraform Labs’ lawyers seemingly cut ties to the firm, several digital currency users, likely facing noteworthy losses, called for legal action against Kwon. Others speculated the potential departure of Goldich, Axler and Florio might have been the result of a moral dilemma defending Terraform Labs, or apprehensions about from where their next paycheck would come.