Tesla Acquires 1.5 Billion USD Worth Of BTC, Might Roll Out BTC As Payment Option 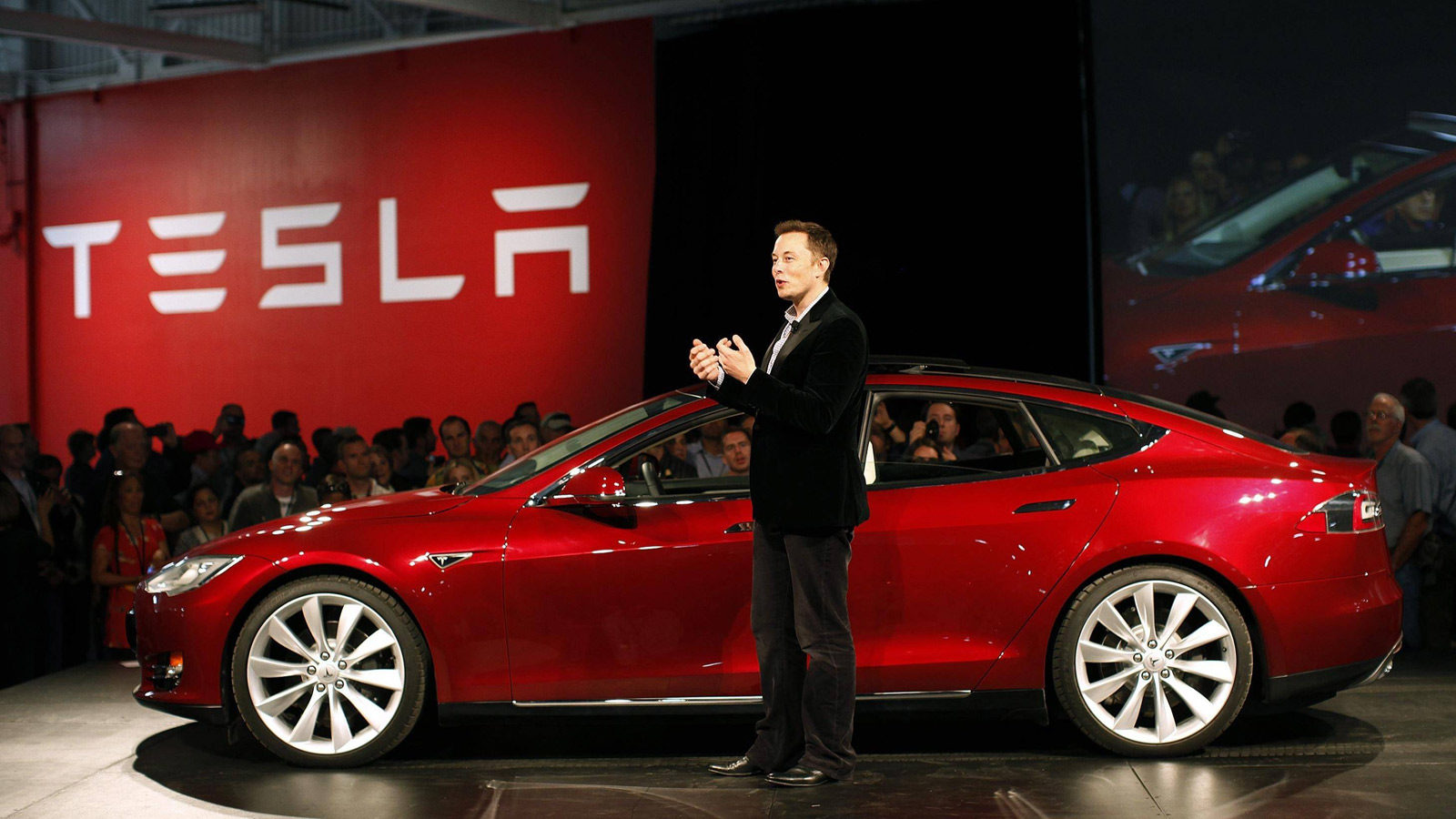 Tesla, the renowned electric car company, has divulged in a recent SEC filing that the establishment has purchased one and a half billion USD worth of BTC. Tesla mentions that the move brings more flexibility to further spread and increase returns on its cash holdings.

The electric car maker also plans to roll out an option for customers to use BTC as payment while purchasing Tesla products, making it one of the first few companies to make such a move.

Remarkably, the latest development comes approximately a month after a famous Twitter exchange between Elon Musk, the CEO of Tesla, and Michael Saylor, the co-founder of business intelligence firm MicroStrategy. Saylor had offered to unveil to Musk the outline that his corporation used to invest over four hundred and twenty-five million USD into BTC.

In recent weeks, Elon Musk has come out to publicly praise bitcoin. He even briefly added Bitcoin to his Twitter bio apart from leading a pump for widespread meme digital asset, Dogecoin. Following the news that Tesla has added BTC to its treasury reserve, the price of BTC hit an all-time high and crossed 44000 USD mark. The leading cryptocurrency trades at a price of over 47000 USD, at the time of reporting.