Tesla Allegedly Made 1 Billion USD Profit Through Bitcoin Purchase, As Per Analyst 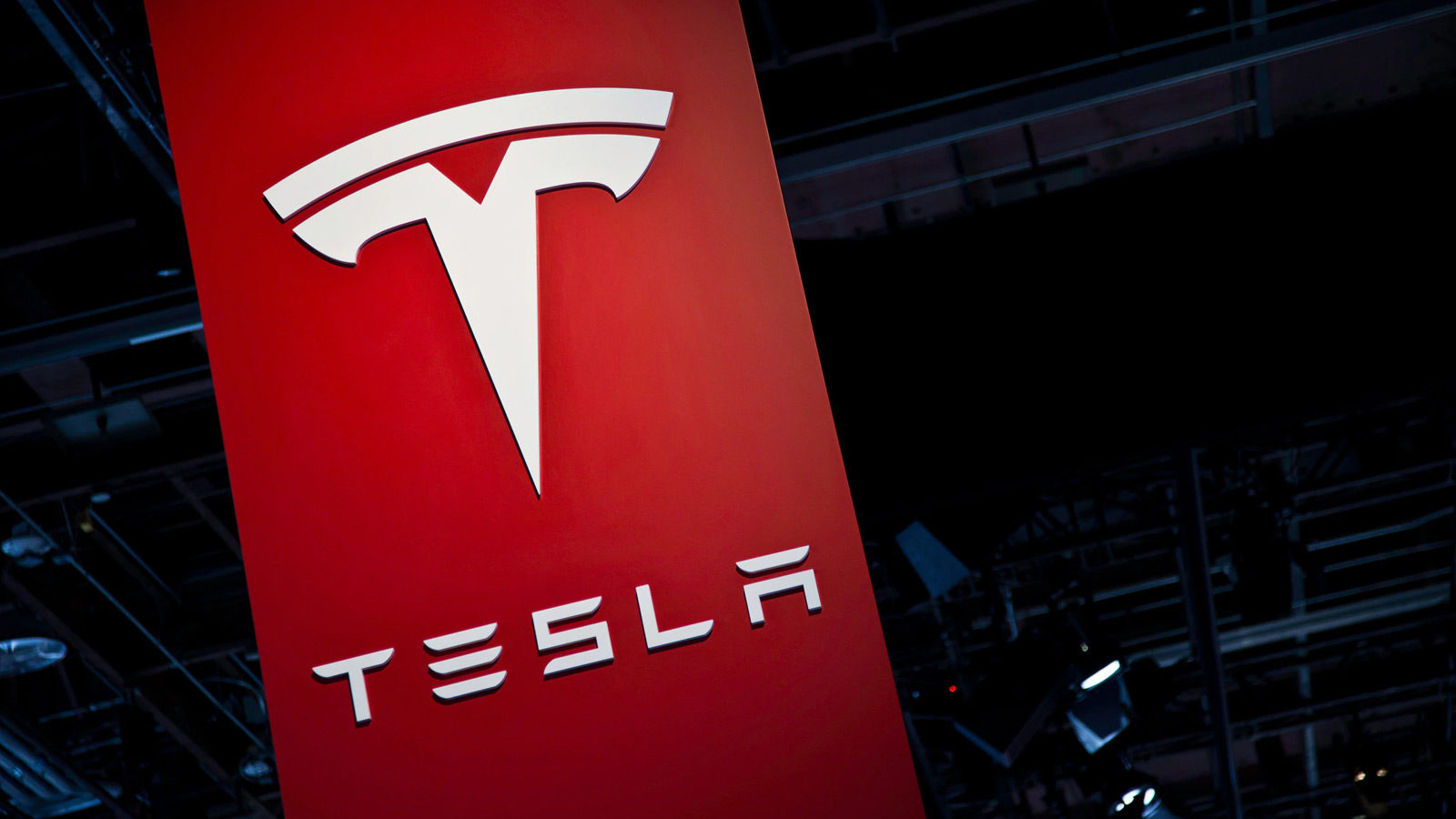 Electric car maker Tesla is on the way to make more money from its BTC investments as compared to profits from selling its cars in all of 2020, according to an analyst at Wedbush Securities.

As per the calculations done by Daniel Ives, an analyst at Wedbush Securities, which is a private investment firm in the US, the car maker has made around a billion dollars as the outcome of its one and a half billion dollars BTC investment. As per a report published by CNBC, Ives projected Tesla’s Bitcoin returns in a recent investor note.

“Tesla is on a trajectory to make more from its Bitcoin investments than profits from selling its electric vehicle cars in all of 2020.”

He further noted that the car maker’s move is expected to affect other public corporations. He mentioned,

“While the Bitcoin investment is a sideshow for Tesla, it’s clearly been a good initial investment and a trend we expect could have a ripple impact for other public companies over the next 12 to 18 months.”

Nevertheless, the analyst anticipates just a trivial part of the market to follow the trend due to regulatory ambiguity. He said,

“We still expect less than 5% of public companies will head down this route until more regulatory goal posts are put in place around the crypto market, which is clearly starting to gain more mainstream adoption in 2021.”

Notably, in the month of January, Tesla reported its 1st yearly profit figures, mentioning that the corporation earned over seven hundred million dollars last year subsequent to a loss of over eight hundred and sixty million dollars in 2019.