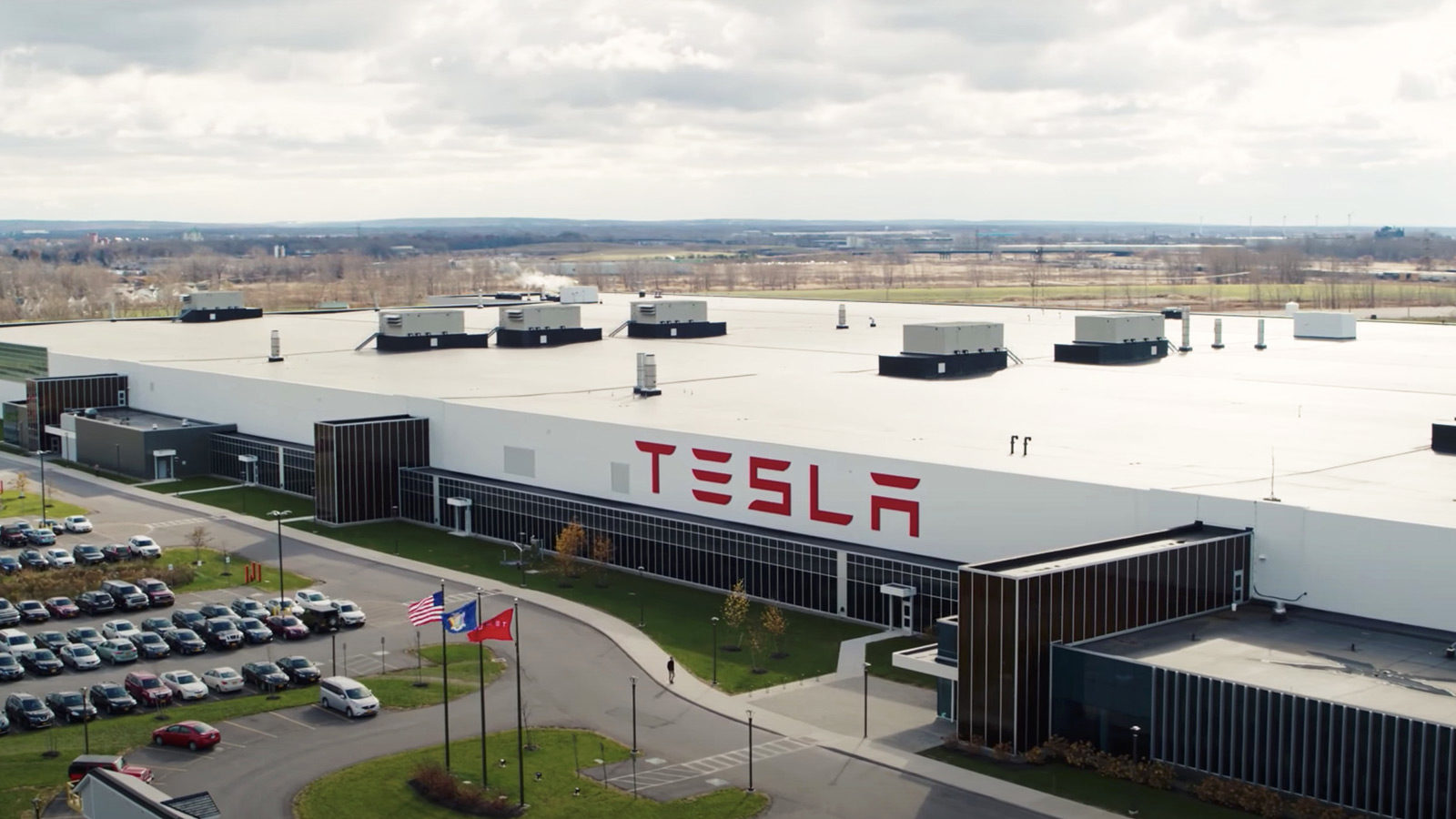 “We are certainly open to increasing our bitcoin holdings in the future. We have not sold any of our dogecoin.”

“As of the end of Q2, we have converted approximately 75% of our bitcoin purchases into fiat currency. Conversions in Q2 added $936M of cash to our balance sheet.”

Musk is presently in a legal battle with Twitter Inc. He offered to purchase the social media platform for forty four billion dollars but officially concluded the deal on 8th July. Subsequently, Twitter filed a lawsuit against Musk to force him to go through with the deal. The lawsuit trial is set for the month of October.