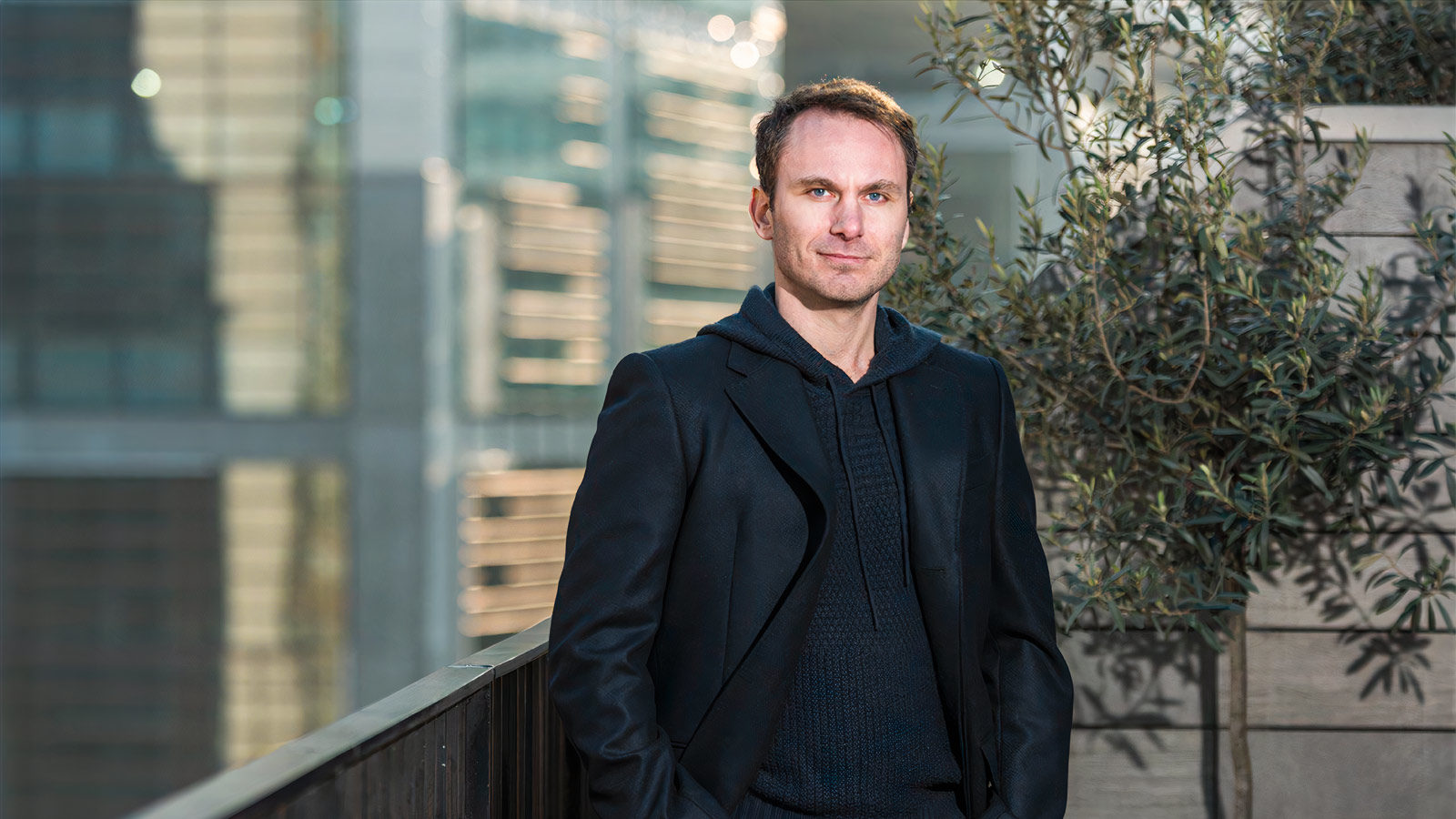 Digital asset exchange FTX has lost at least one potential rescuer as it fights to fill a reported multi-billion dollar hole in its balance sheet.

The CTO of stablecoin issuer Tether, Paolo Ardoino, recently confirmed the organization does not have “any plans to invest or lend money to FTX/Alameda.”

Ardoino’s comments came after a 10th November report from Reuters suggested that FTX is now at a shortfall of over nine billion dollars, with FTX CEO Sam Bankman-Fried reaching out to several organizations seeking cash to keep the digital currency exchange afloat.

As per the report, Tether, virtual asset exchange OKX and VCl firm Sequoia Capital are some of the companies Bankman-Fried has approached for funds, purportedly asking for a billion dollars or more from each of the companies.

Ardoino’s response seems to be in line with the sentiment from a 9th November blog post from Tether which confirmed to the community it has no exposure to Alameda or FTX.

So far, FTX seems to only be able to continue limited withdrawals through a deal with the Tron blockchain permitting its crypto assets to be swapped 1:1 with external digital currency wallets. The agreement caused Tron-based tokens to trade at a premium of up to twelve hundred percent on the platform as users dashed to find an exit from the crypto asset exchange.