Tether Removes Promise of Regular Auditing from its FAQ List 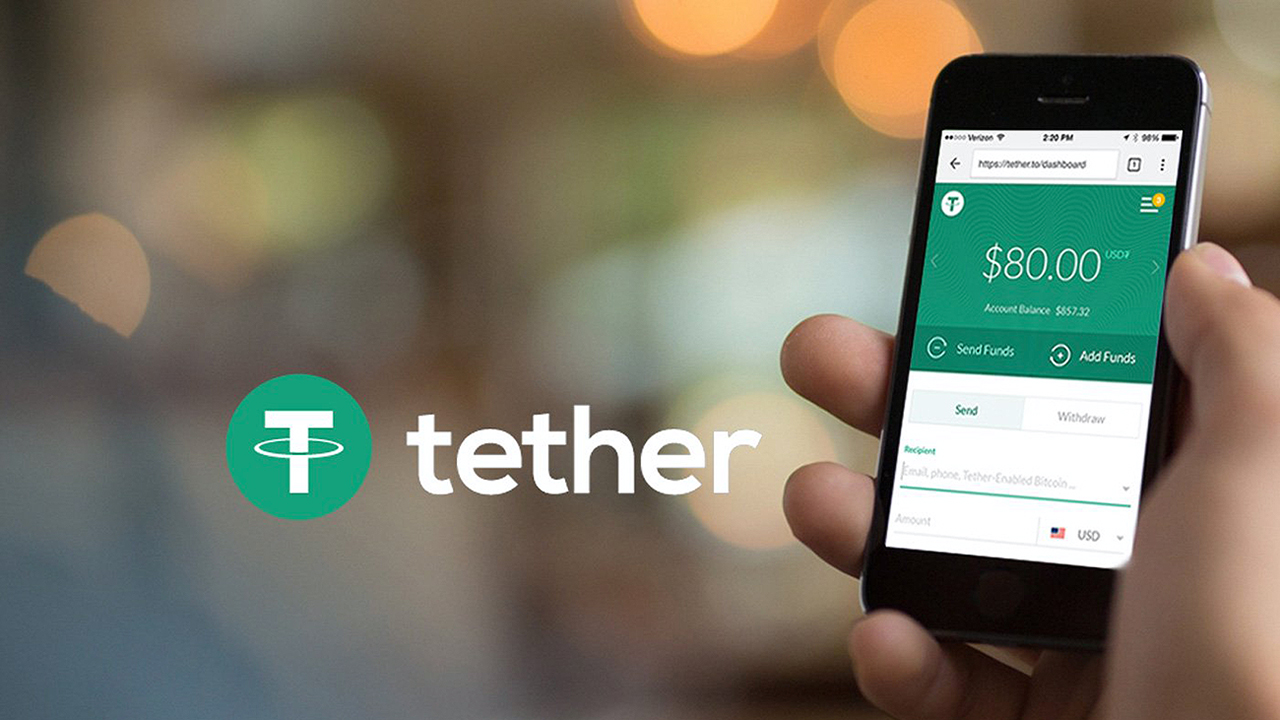 Stablecoin Tether (USDT) currently at rank 8 by market cap of cryptos is the highest ranking stablecoin. But the accounting secrecies, issues and opaque auditing practices of the firm behind the coin has forever raised the question of authenticity 1:1 backing of coins with real USD. Now, it’s latest subtle and non advertised update from FAQ list on its website doesn’t paint a trustworthy image.

Previously to an FAQ question “Is Tether transparent?”, the answer read:

“Yes. Tether’s platform is built to be fully transparent at all times and is regularly audited. Every tether is backed 100% by its original currency.”

Now to the same question, the answer omits the auditing promise:

“Yes. Tether’s platform is built to be fully transparent at all times. Every tether is backed 100% by its original currency.”

Tether has been previously implicated in involvement in price manipulation during last years crypto bull run. Currently, US Department of Justice (DoJ) has initiated a criminal probe to investigate the same. At present, there have been simply too many allegations against Tether and its transparency and possible collusion in price rigging. For better or worse, Tether being found guilty can lead to further crashes in the crypto markets, with holders of Tethers possibly selling their USDT at a steep discount to obtain other cryptos. But perhaps either way, this is for the best for the future, afterall its not blockchain that demands trust (and auditing), rather centrally regulated stable coin projects. Stay tuned and don’t miss the future. The Future is Now!