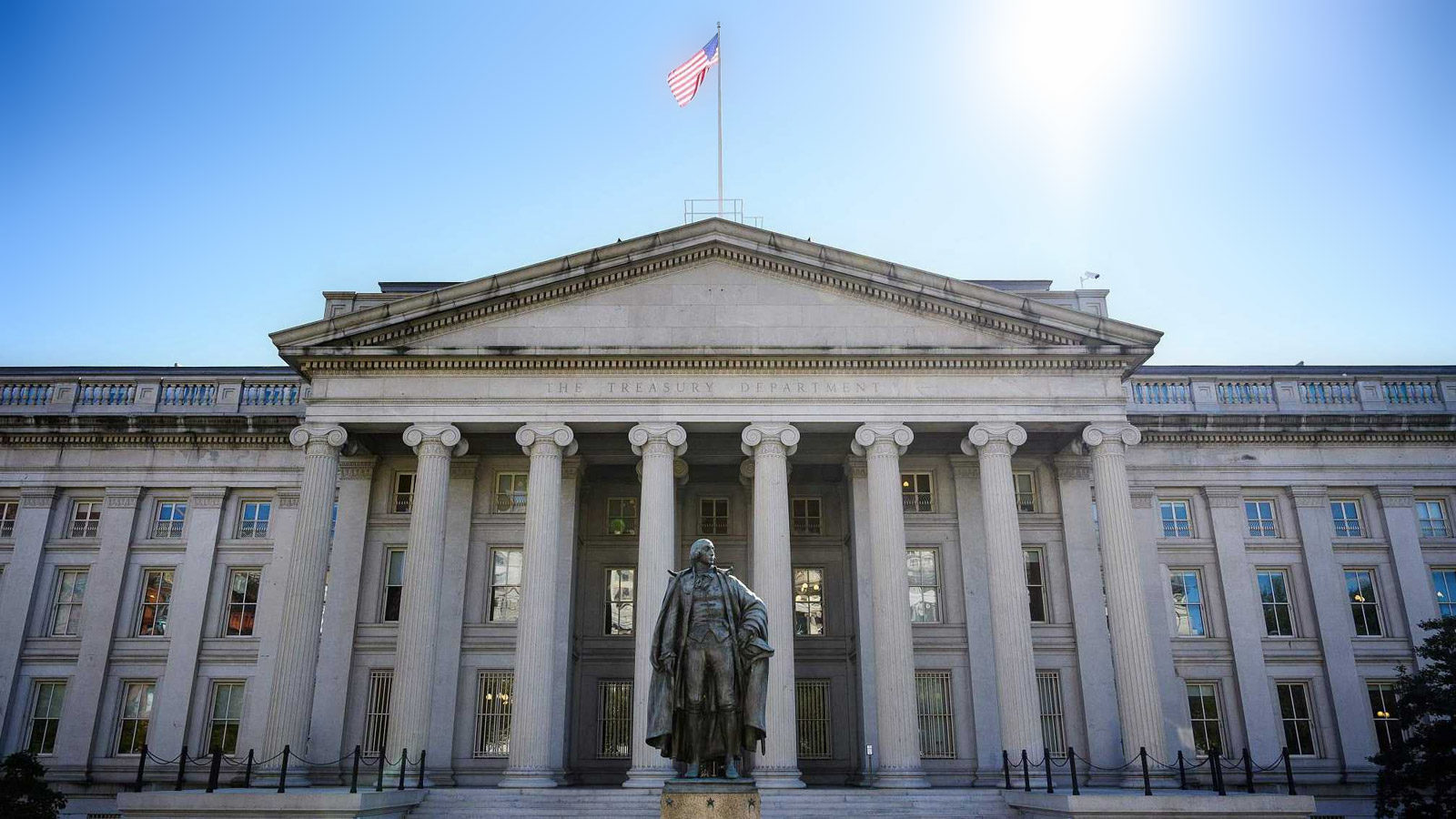 The United States Comptroller of the Currency promised a lot of favorable news for the digital assets domain by the conclusion of Donald Trump’s term.

In a recent conversation with CNBC’s Squawk Box, the Acting Comptroller of the Currency in the United States and former chief legal officer at Coinbase, Brian Brooks, to some extent, deflated new stories about the Treasury’s plans to announce some new unidentified digital asset regulations.

Melissa Lee from Squawk Box quoted a series of tweets published by Coinbase’s CEO Brian Armstrong lately, in which he mentioned,

“we heard rumors that the US Treasury and Secretary Mnuchin were planning to rush out some new regulation regarding self-hosted crypto wallets before the end of his term.”

In a reply, Brooks didn’t openly disprove the speculations. However, Brooks noted that officials certainly are looking to get it right.

“We’re very focused on getting this right. We are very focused on not killing this, and it is equally important that we develop the networks behind Bitcoin and other cryptos as it is we prevent money laundering and terrorism financing.”

Furthermore, he reassured the spectators by mentioning the positive messages. He said,

“So believe me, there’s gonna be very positive messages coming out. At the same time, it’s a dangerous world out there, we have to be honest about that. But nobody’s gonna ban Bitcoin, nobody’s gonna ban some of these transmission technologies.”

In the month of November, the SEC chairman Jay Clayton told CNBC that BTC might witness more guidelines as a payment method.