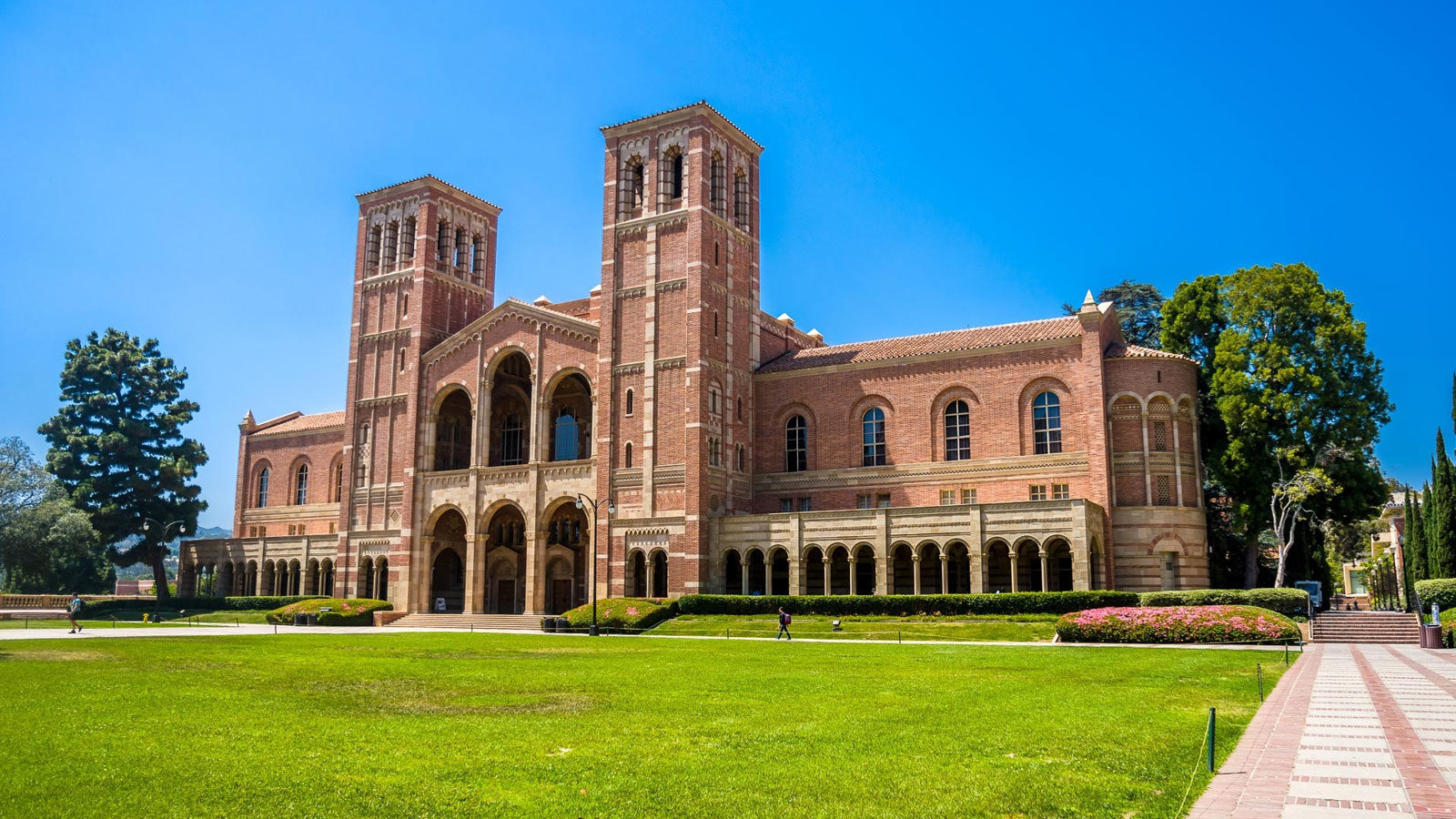 The University of California at San Francisco School of Medicine purportedly shelled out an amount of over one million USD as ransom in terms of digital assets to the hackers behind a ransomware strike. The attack took place on 1st June.

As per CBS San Francisco, the University of California IT staff initially spotted the security breach. It stated that the attack organized by NetWalker group striked a minimal number of servers in the School of Medicine.

The University of California regarding the incident. It mentioned:

“The data that was encrypted is important to some of the academic work we pursue as a university serving the public good. […] We, therefore, made the difficult decision to pay some portion of the ransom, approximately $1.14 million, to the individuals behind the malware attack in exchange for a tool to unlock the encrypted data and the return of the data they obtained.”

BBC News divulged that a secret negotiation took place between the hackers and the university representatives. However, the negotiations didn’t end positively.

This is not the first time that NetWalker ransomware group is making headlines. Last month, the ransomware group carried out cyber strikes on the servers of the Michigan State University. The hackers threatened to expose the personal and financial records of the university students. At the time, university representatives made it clear that they will not bow in front of the hackers’ intimidations and disagreed to pay the ransom. 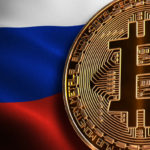 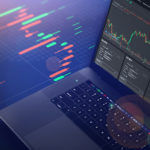 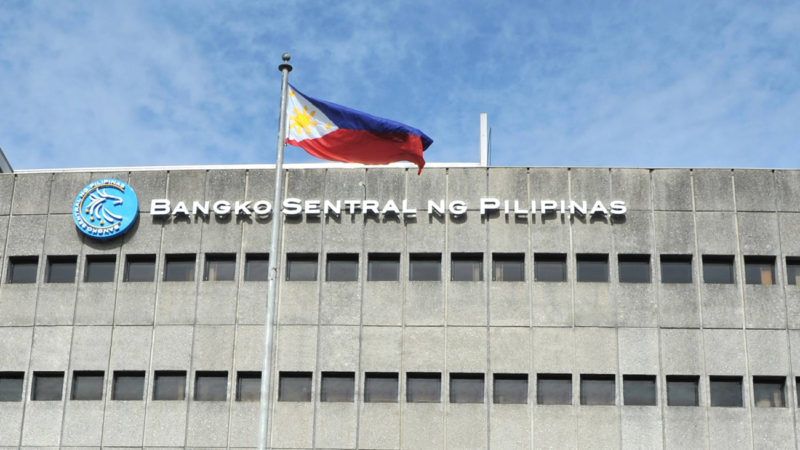 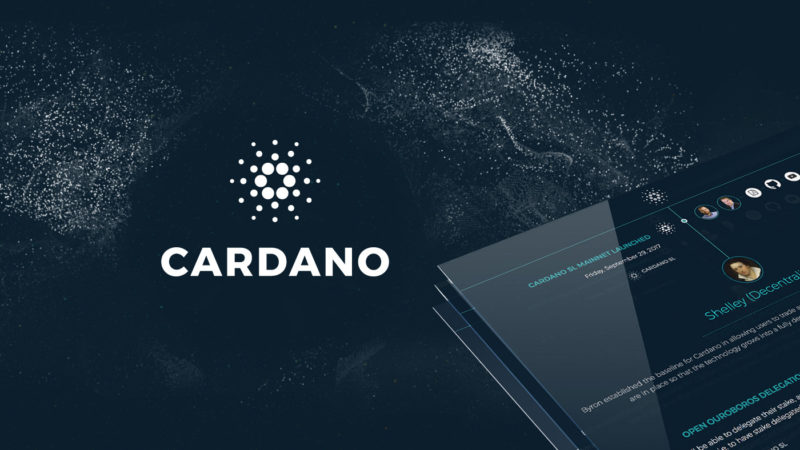