Three Arrows Capital CEO: ‘Very Bullish’ On Dogecoin As It Has No Regulatory Risks 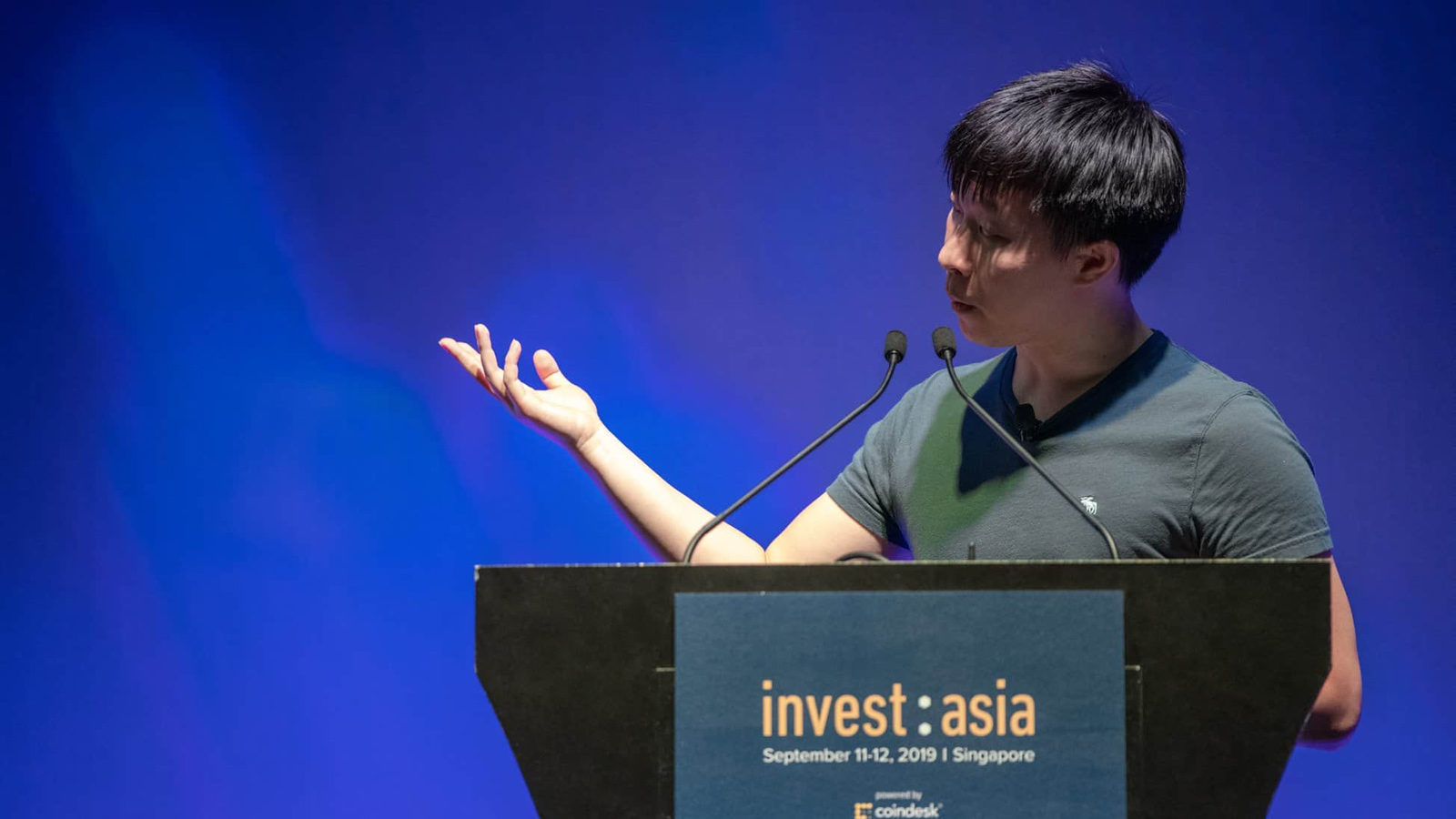 The CEO of hedge fund management firm Three Arrows Capital recently mentioned that he is “very bullish” on DOGE. Apart from its accessibility, affordability, and recognition that tempt everyday investors, he is of the opinion that there is no risk of the meme coin ever having any regulatory issues.

The CEO of Three Arrows Capital, Su Zhu explained that he is very bullish on the meme-based digital asset for several reasons. He further noted that anyone can own whole units of dogecoin and it can easily be transferred between individuals.

He even mentioned that

“DOGE has actually four times the name brand recognition over ethereum in many communities in the United States.”

“I’m very bullish on dogecoin … Its memes are simple. The man who drinks beer can understand it. The girl who posts selfies can understand it, and she can just put her money in it and outperform everybody.”

“That virality of normies shilling normies is only happening on DOGE. It’s happening to a lesser extent on some other coins.”

“It reminds me of XRP of the previous cycle, but just better in every way because, one, there’s no foundation that has a ton of it. There’s no reliance on all elaborate banks using it for payments narrative. It is just clean. It is just simple.”

In the meantime, dogecoin’s popularity has grown significantly in a short span of time. A recent report by blockchain data platform Chainalysis illustrates that the cryptocurrency’s espousal has reached record levels. Apart from that, both Elon Musk and Mark Cuban see dogecoin as the strongest digital currency for payments.