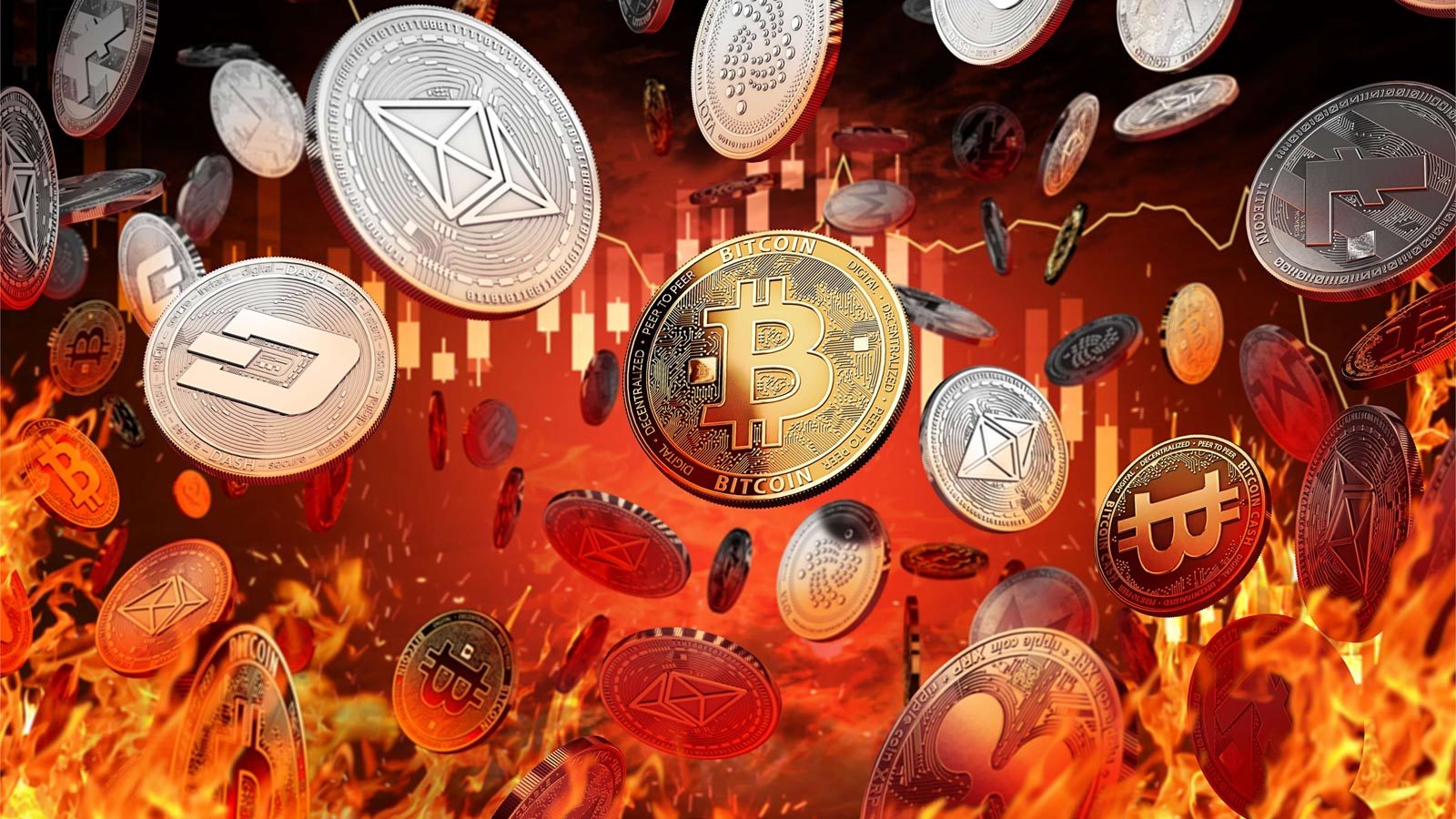 Amidst the ongoing drama with the digital asset hedge fund, one of the co-founders – Kyle Davies – mentioned they are exploring several options. Some of these include asset sales and getting rescued by another organization. Nonetheless, both Davies and Su Zhu remain believers in the virtual asset industry.

3AC, which is headquartered in Singapore, became one of the largest digital asset-focused hedge funds in the last couple of years. Nevertheless, the first signs of trouble emerged earlier this week when speculations began to circulate that it could face a massive liquidation in a couple of its positions.

A few days later, the situation took a turn for the worse when Financial Times reported that 3AC failed to meet margin calls. Interestingly, BlockFi was one of the lenders that had to liquidate some of the hedge fund’s positions.

Initially the fund’s founders remained relatively quiet, Davies opened up about the company’s terrible situation in an interview with Wall Street Journal. Davies mentioned, “The Terra-Luna situation caught us very much off guard.”

This has pushed Three Arrow Capital into looking for desperate options, which include “asset sale and a rescue by another firm,” mentioned Davies.

In spite of the ongoing crisis, the co-founder asserted that they have always been believers in crypto, and they still are. They further added that they were not the first to get hit. As per them, this has been all part of the same contagion that has affected many other firms. 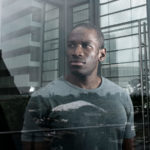 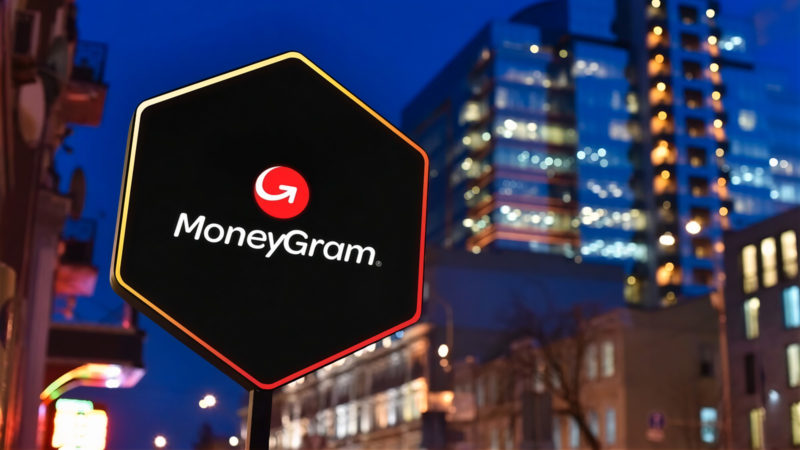