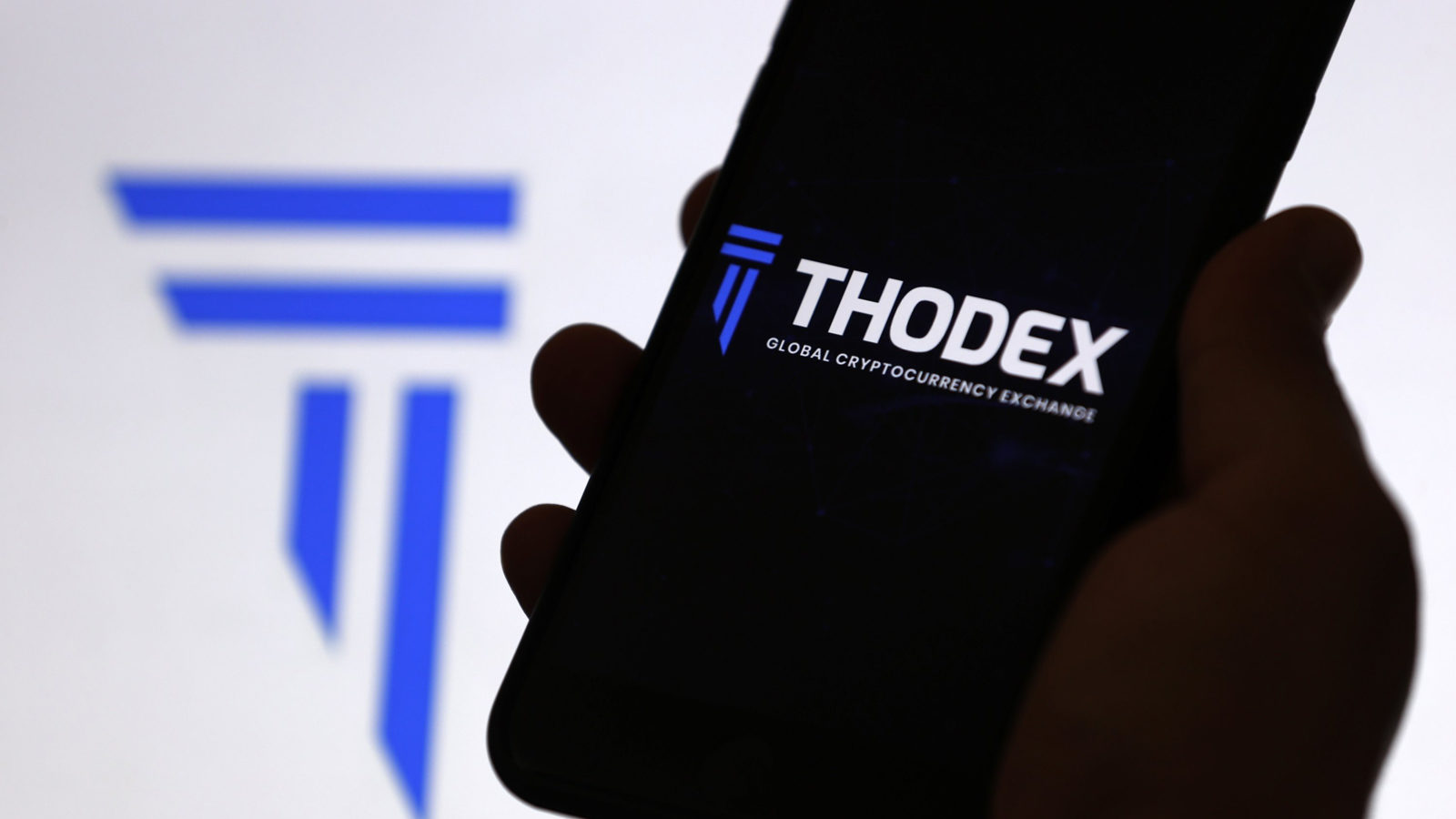 Recently, a Turkish court imprisoned 6 accused pending trial, including siblings of the missing CEO and senior firm employees, as per a report published by Reuters.

As part of the investigation, Interpol purportedly issued a red notice for Thodex CEO and founder Faruk Fatih Özer, who had allegedly flown to Albania. Interior minister Süleyman Soylu mentioned,

“When he is caught with the red notice, we have extradition agreements with a large part of these countries. God willing he will be caught and he will be returned.”

Local authorities detained more than eighty three individuals suspected to be involved in the case amid rising worries that Thodex was a fraud after the platform stopped crypto withdrawals.

As previously reported, the missing Thodex CEO is reported to have run off with as much as $2 billion worth of crypto, but according to the latest reports, interior minister Soylu said that the company’s portfolio totaled $108 million.