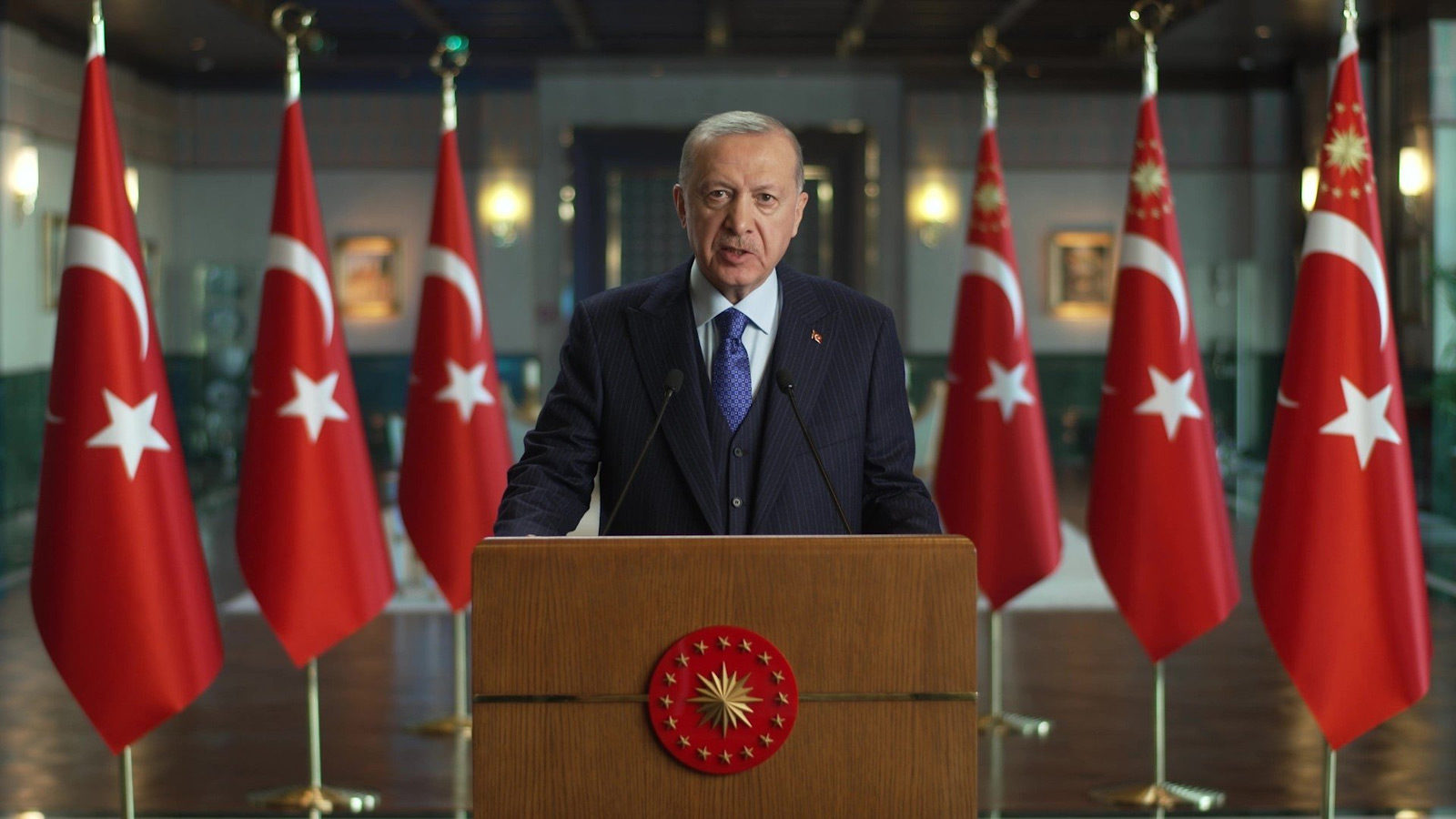 Recep Tayyip Erdoğan, the President of Turkey mentioned in a recent press conference that he anticipated the country to make a leap forward with a new economic model, and as a primary step, he would touch the digital asset industry by forming a law to encourage their legal use in the nation.

“We will take steps on this issue by sending (the bill) to Parliament without delay. Turkey will make a leap forward with its new economic model. It is worth taking these risks.”

It is to be noted that the draft is not yet publicly available, and Erdoğan did not provide further particulars on its content. Nevertheless, one of the bill’s key points seems to be focused on the role of the central bank as the regulatory body for virtual asset transactions and their safe custody.

“Citizens will know that their money is guaranteed by the central bank, the guarantor of the country’s treasury”

In other words, in spite of the fact that there is no mention of the adoption of BTC as legal tender or payment currency, it does open a window to a realizable industry of digital currency-powered banking services.

Turkey’s decision comes as a surprise as the nation has not precisely been digital asset-friendly in the past.