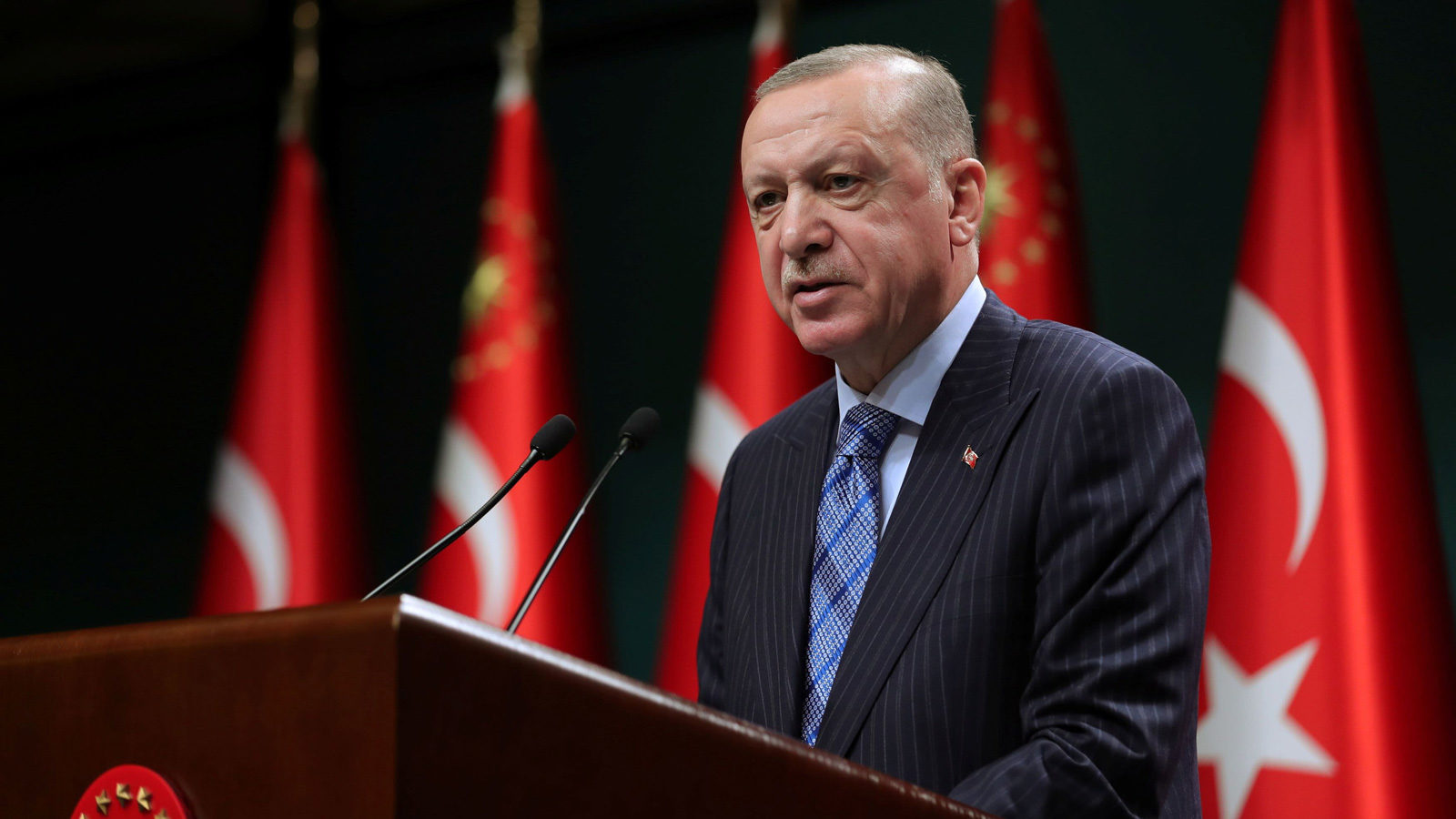 Recep Tayyip Erdoğan, the President of Turkey, has requested that the governing party examine virtual assets and the metaverse.

Unlike in the past, the nation now seems to be very interested in the virtual asset industry.

The new order came up at the AK Party’s board meeting chaired by the President. The Justice and Development Party, which presently leads Turkey, is the nation’s ruling political force.

It is to be noted that the Turkish Lira has lost more than half its value against the dollar. Turks are becoming more and more interested in digital assets, more like the Wild West. The most recent development proposes regulation instead of a complete blanket ban of the new technologies.