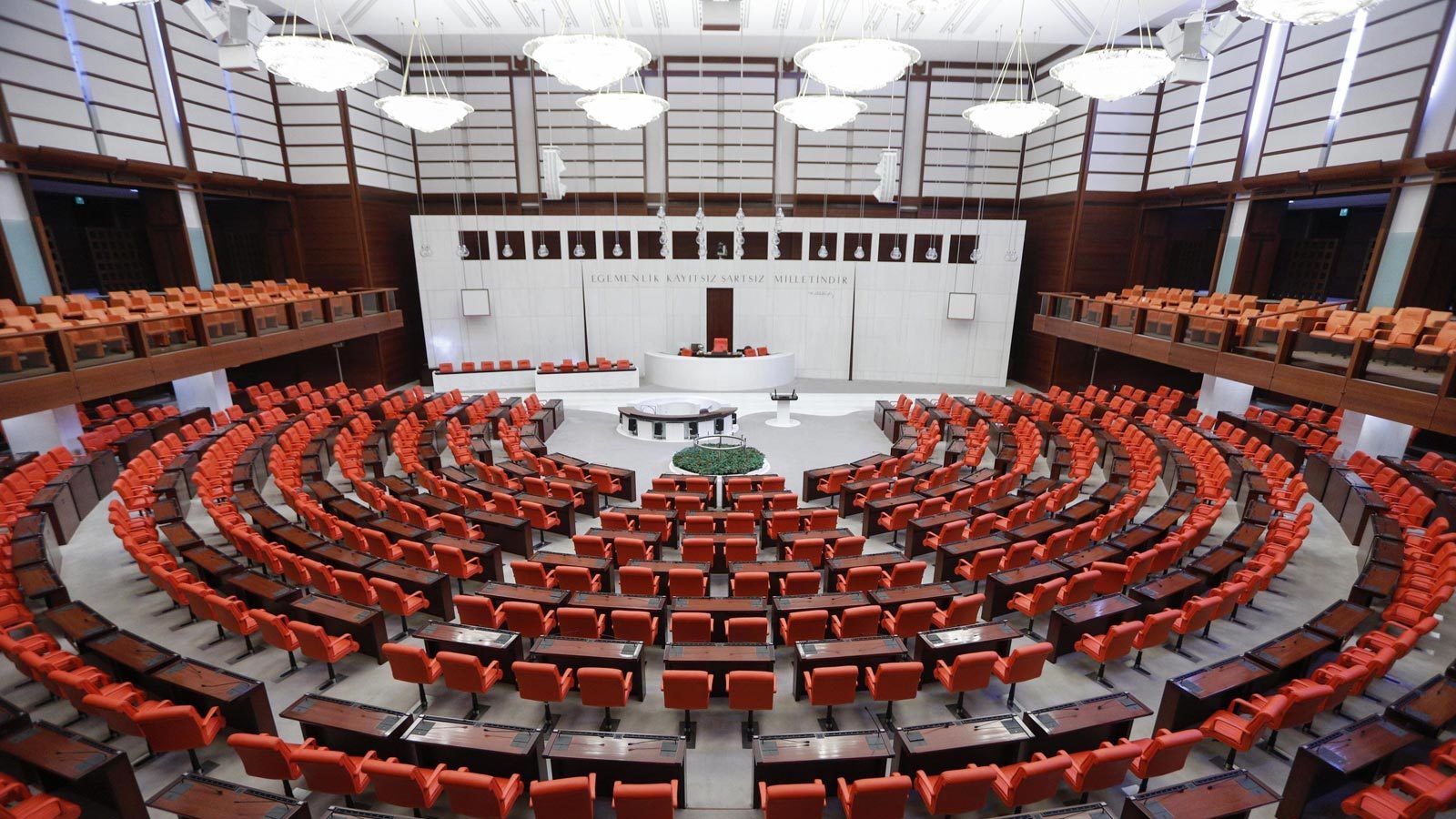 The Grand National Assembly of Turkey hosted its first meeting in the metaverse, as per a recent report by Cointelegraph. Attending the virtual meeting were Grand National Assembly of Turkey group deputy chairmen Mahir Ünal and Mustafa Elitaş along with Ömer İleri, the vice president of Ak Party looking after information and communication technologies.

Physically, Elitaş attended the meeting from the parliament building, while Ünal and İleri were at the AKP headquarters. Digital asset regulation was the focal point of the meeting, Ünal told state-run news agency AA, adding that virtual currencies need both financial and legal regulations.

Öİleri mentioned that as blockchain technology made digital ownership possible, Turkey has sped up its metaverse efforts. Seeing the metaverse as a budding yet rapidly developing field, he forecasted that it might impact several industries in the future.

While the Turkish government is keen on blockchain technology and a CBDC, Turkish President Recep Tayyip Erdoğan is known for his serious stance against digital assets. Last year in a public Q&A session, he “declared war” on digital assets, mentioning, “We have absolutely no intention of embracing cryptocurrencies.”