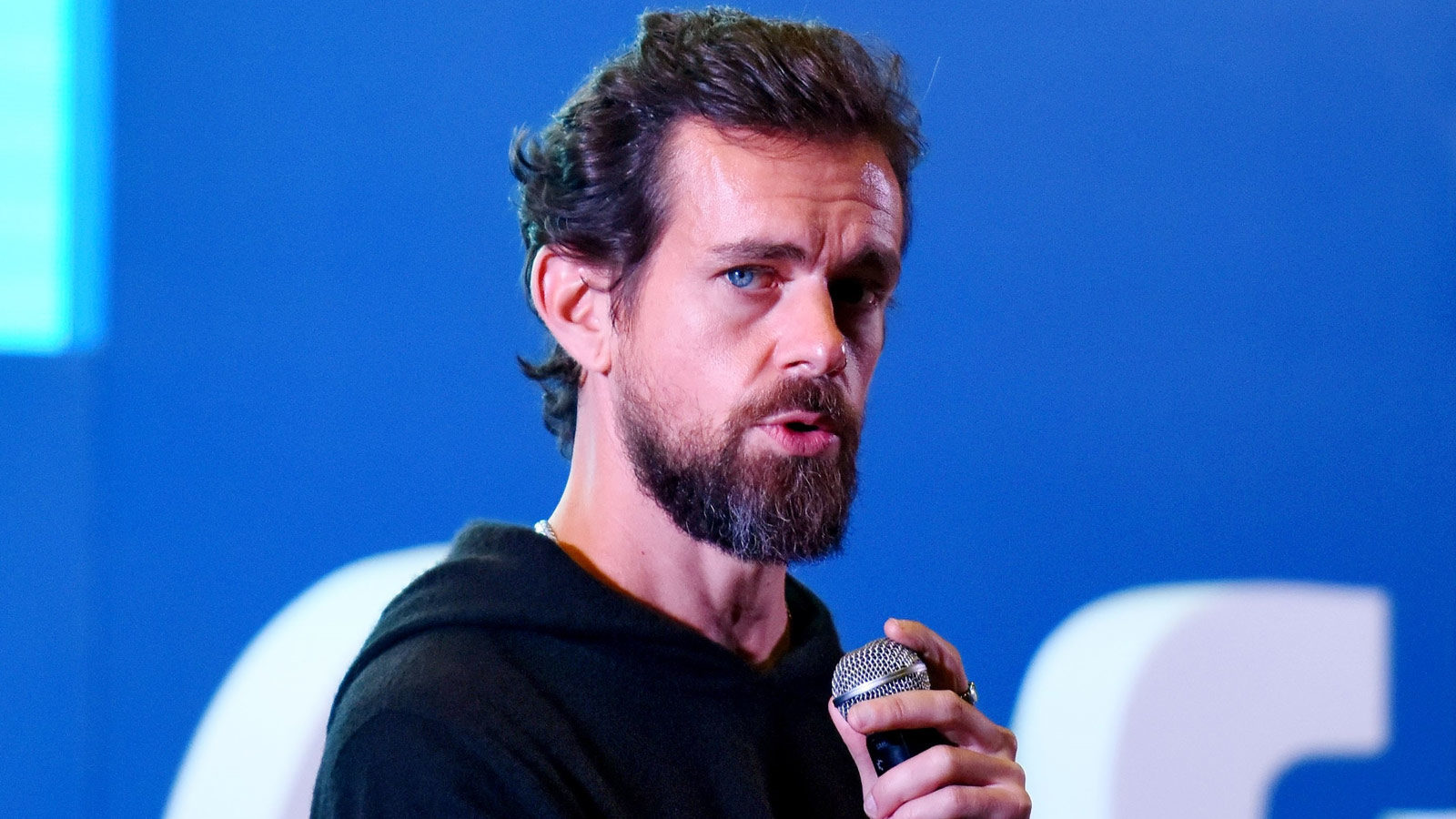 Jack Dorsey, the CEO of social media giant Twitter and the proud owner of the first-ever tweet on the social media platform, is auctioning it off as a non-fungible token. The bidding speedily draws near to six digits.

Dorsey recently put the tweet from 21st March, 2006, which reads “just setting up my twttr,” on sale by means of the platform Valuables.

“The tweet itself will continue to live on Twitter. What you are purchasing is a digital certificate of the tweet, unique because it has been signed and verified by the creator.”

Interestingly, the interested users can bid on the NFT with ETH, the native token of the Ethereum blockchain, where the transaction will take place.

Notably, Non-Fungible tokens are exploding in fame. The top 3 NFT marketplaces include NBA Top Shot, OpenSea, and Beeple. These marketplaces did a collective 342 Million USD in trading volume in the month of February.