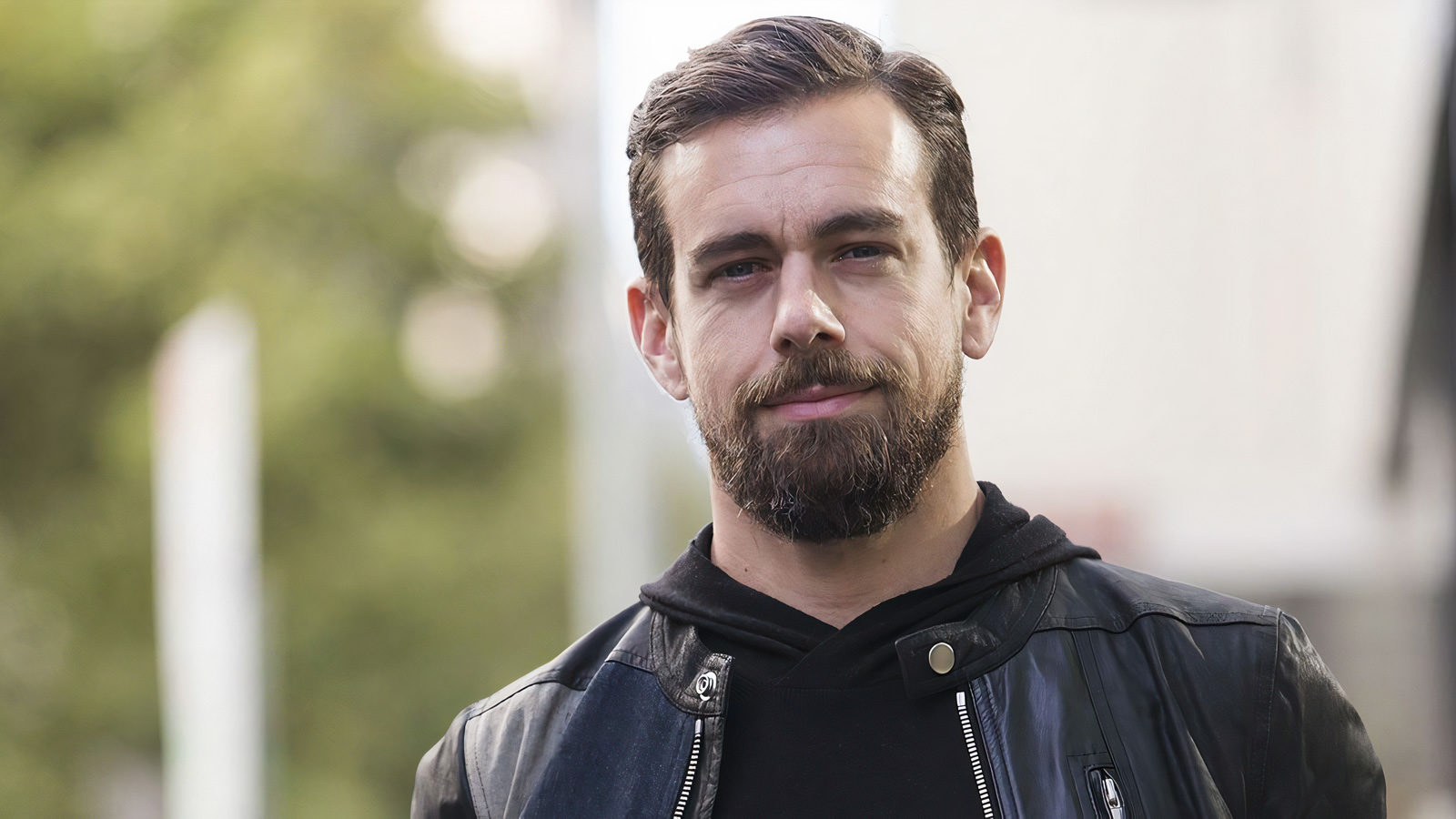 The CEO of Twitter and self-professed BTC maximalist Jack Dorsey has not changed his opinion about ETH in the past couple of years. In his latest indifferent comment about the market’s 2nd largest digital asset by market capitalization, Dorsey downplayed the Ethereum network’s likelihood to single-handedly revamp the status quo in Big Tech.

Dorsey’s comment followed an online discussion of the benefits of a full-fledged integration of NFTs into the social media platform, which Twitter user Seyitaylor asserts would be more to the advantage of Ethereum than to the social media site.

In spite of Twitter’s erstwhile dabbles in the NFT domain and Dorsey’s own use of the tech to raise money for charity, he has remained a stalwart BTC advocate, much to the exasperation of both ETH diehards and less agnostic digital asset fans.

In yet another Twitter remarks, Dorsey repudiated claims he was deliberately throwing shade at Ethereum blockchain and elucidated that for him,

“decentralization isn’t an end goal […] it’s just one method of fixing the money.”

Notably, this has been a long-time motto of Dorsey’s, who has persistently argued that BTC will be the sole currency of the internet since at least 2018. Contrasting other BTC fans who acknowledge there could one day be a “flippening” of the 2 top cryptocurrency’s fortunes, he has remained, as far as is publicly known, disinclined to invest in ETH to this day.