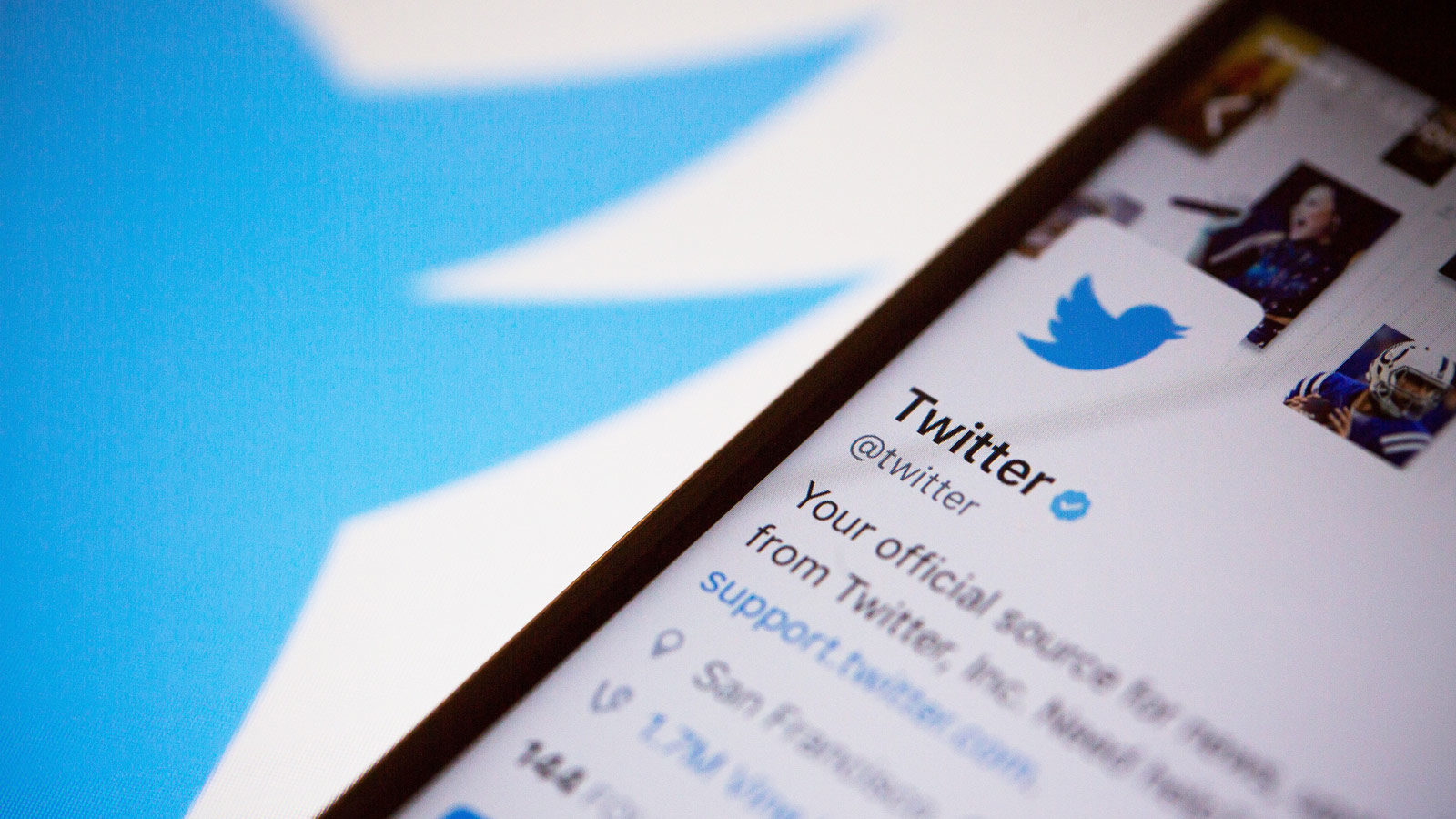 The seventeen years old suspected mastermind behind the recent Twitter hack gets bail for seven hundred and twenty-five thousand USD. He purportedly owns over three million USD worth of bitcoins.

As per the latest report published by Tampa Bay Times, the attorney representing the hacker, Graham Ivan Clark, mentioned that his client owned three hundred bitcoin.

As per coinmarketcap data, he owns around 3.4 million USD worth of BTC, at the time of reporting. The culprit’s bail was set at 725k USD during his 1st court arrival on Saturday.

In total, around one hundred and seventeen thousand USD worth of digital assets were transferred to the hackers in one afternoon. Apart from Clark, his 2 co-conspirators have also been charged in California.

Even though prosecutors have suggested that the culprit’s BTC stash was unlawfully attained, his attorney has claimed it was legitimate as the authorities gave it back to his client.