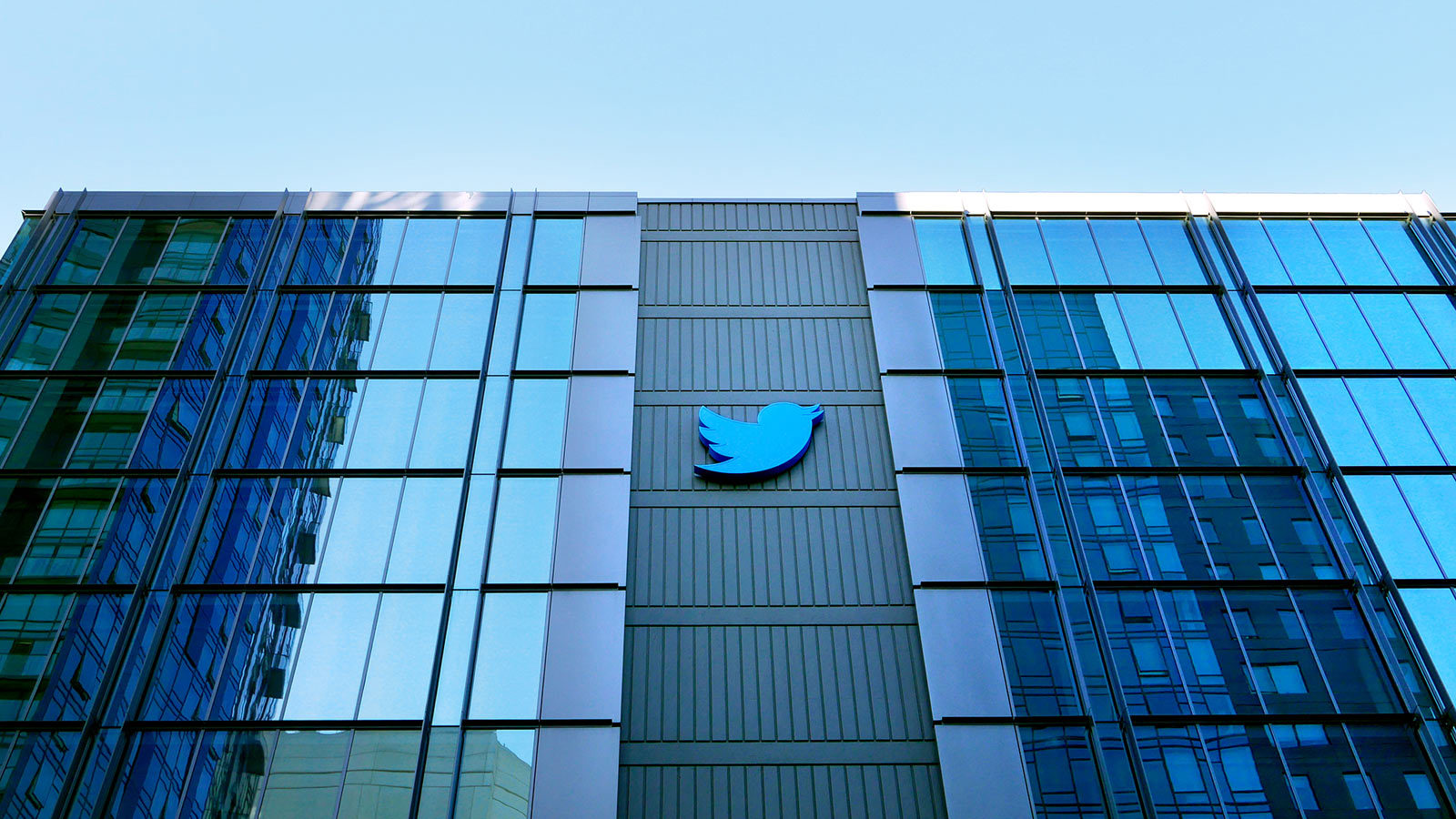 Twitter, the social media giant, seems determined to boost the DeFi domain and has built a dedicated digital asset team focused on developing solutions for virtual currencies, dapps, and DeFi.

The aforementioned team will be led by engineer Tess Rinearson. Prior to joining Twitter, Tess was involved in the development of Tendermint Core, also working with Chain.com, Cosmos and the Interchain Foundation.

As explained by Rinearson in a thread, the team will work in the area of digital assets, blockchain, and other decentralized technologies to produce solutions that are not essentially related to the financial domain.

The team expects to perfect the Bitcoin tipping platform and the declared proof-of-identity service by means of Non Fungible Tokens.

Apart from that, the CEO of Twitter recently launched the Bluesky initiative, which focused on decentralizing social networks.

Jack Dorsey, Twitter’s CEO, visualizes a future where the user can handpick what they see on social networks by choosing their most-liked recommendation algorithm, in spite of relying on a single organisation to control it.

The concept has been in development since the year 2019. Nevertheless, it has not yet been implemented. If successful, Bluesky might impose itself as an example of a successful social network internationally, above other initiatives such as Twitch, Mastodon, Twitch, or Minds.