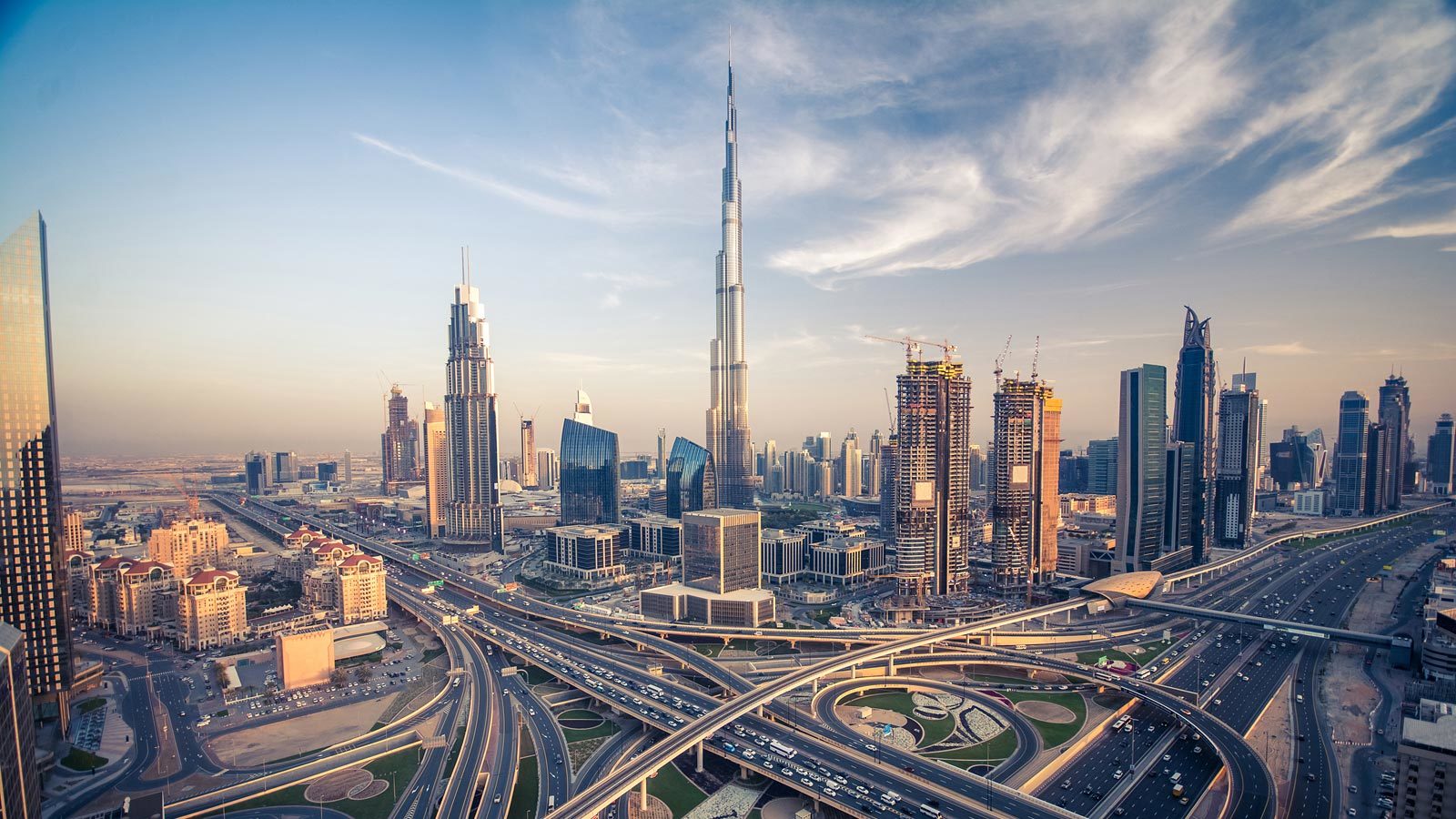 The latest initiative institutes a framework empowering DWTCA to issue required sanctions and licenses for financial activities associated with digital assets. According to the agreement, the SCA will also supervise key virtual asset-related activities, like issuance, trading, listing, and licensing procedures.

As per the announcement, the agreement was signed by Maryam Al Suwaidi, the SCA acting CEO, DWTCA director-general Helal Saeed Al Marri, along with an executive at the Dubai Department of Tourism and Commerce Marketing.

Al Suwaidi mentioned that the new project comes in line with the Dubai World Trade Centre Authority’s commitment to stretch its services as a free zone and aid new technologies like NFTs. He added,

“As Dubai continues its drive towards an innovation and digital-led economy, DWTCA is looking to support businesses underpinned by blockchain and cryptographic technologies.”

In the month of April, Minister of Economy Abdulla Bin Touq Al Marri announced that virtual assets and asset tokenization will be key to the nation’s plans to double its economy in the upcoming ten years. Nasdaq Dubai, the local stock exchange, subsequently listed a public Bitcoin fund by Canadian digital asset investment fund manager 3iQ in the month of June.