Uber Might Mull Over Accepting Bitcoin From Customers, Says CEO 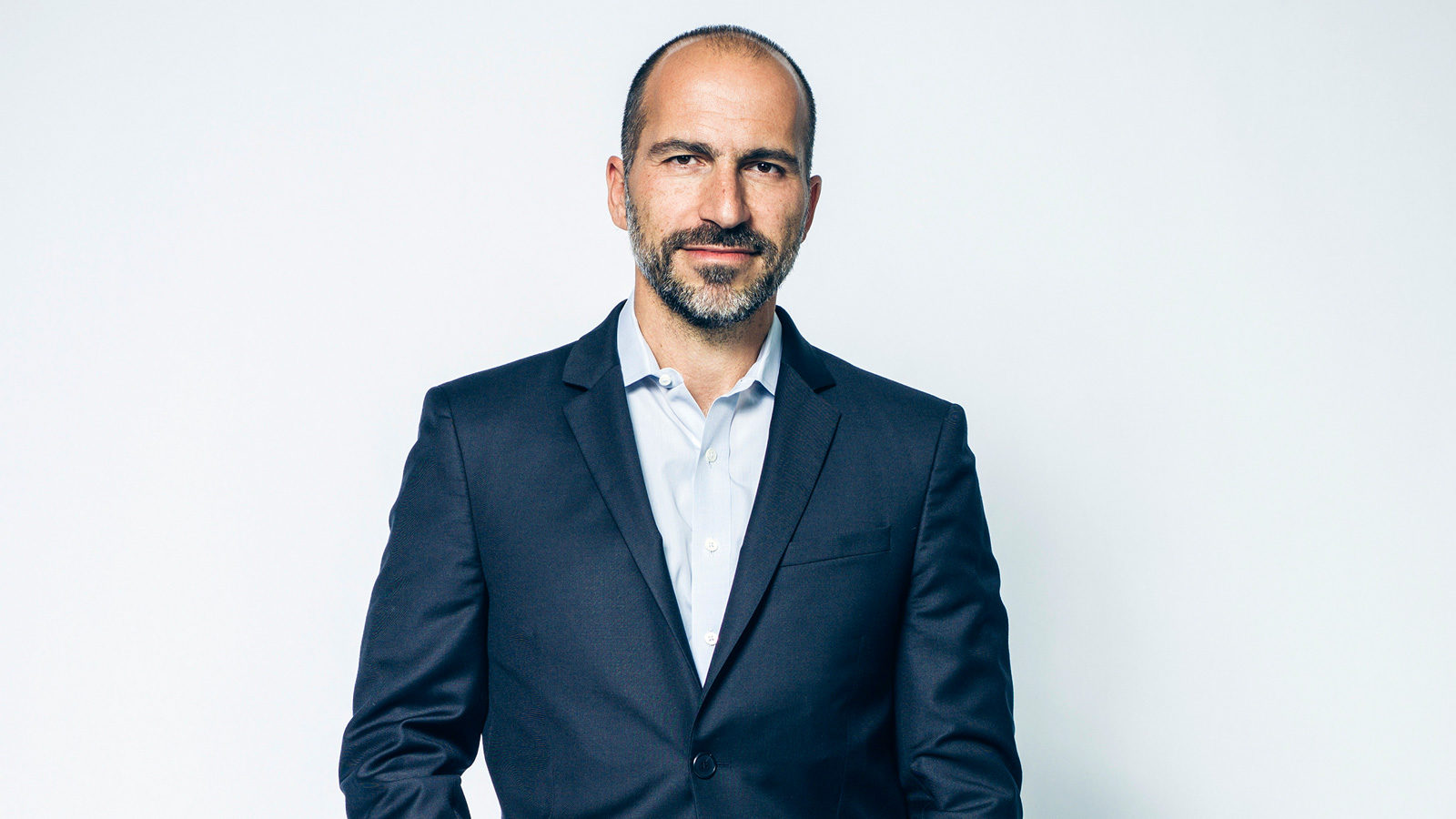 In a recent interview, Dara Khosrowshahi, the CEO of ride hailing giant Uber, mentioned that the company was open to the notion of accepting payment in terms of BTC.

Uber’s CEO gave the aforementioned comments in an interview with CNBC’s Squawk Box on Thursday where he said that the rideshare company is open to accepting Bitcoin as a currency.

Apropos the stance of Uber on adding BTC as a payment method, Khosrowshahi commented,

“Just like we accept all kinds of local currency, we are going to look at cryptocurrency and/or Bitcoin in terms of currency to transact.”

“And if there’s a benefit there, if there’s a need there, we’ll do it, we are just not going to do it as part of a promotion.”

It is to be noted that the aforementioned remarks by Uber’s CEO come a day after Twitter’s CFO also commented that the social network giant Twitter was mulling over an addition of Bitcoin to its balance sheet.

Notably, several digital currencies have made headlines recently, predominantly as an Elon Musk tweet storm drove up the value of meme-based altcoin DogeCoin. As per a recent report of The Wall Street Journal, BNY Mellon is now holding digital assets like Bitcoin for the asset-management clients of the bank.