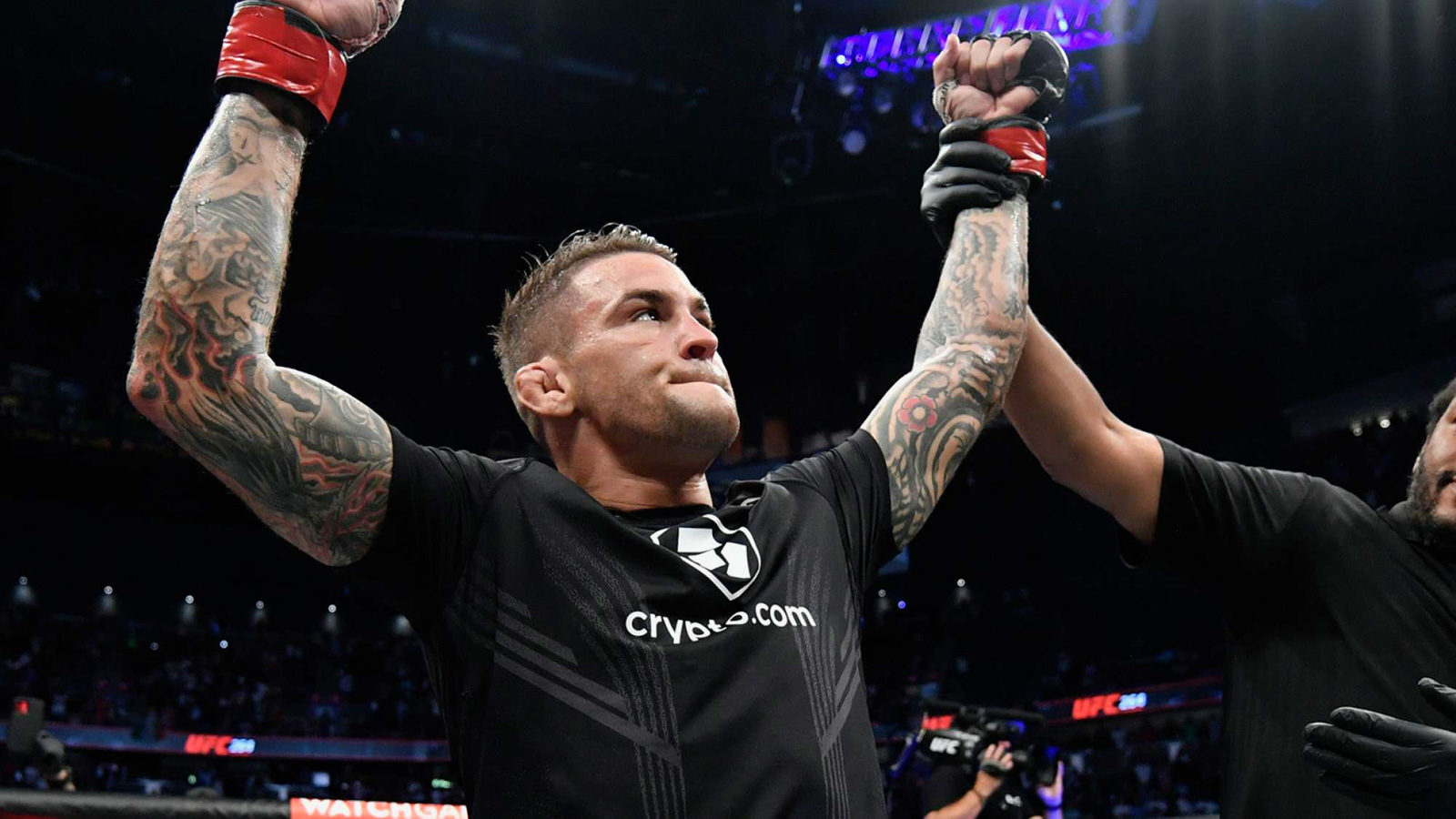 UFC has signed a ten-year, one hundred and seventy five million dollars partnership with digital asset marketplace Crypto.com. As per some sources familiar with the terms, this would be the biggest sponsorship in the promotion’s history.

Notably, the digital asset exchange will be UFC’s first-ever global fight kit partner, meaning its branding will pop up on the uniform of every UFC fighter who steps on the fighting stage. The partnership commenced last week, when the world’s highest-paid athlete, Conor McGregor, faced Dustin Poirier in Las Vegas.

“If we had talked a couple of years ago, crypto might not have been on the radar, but it’s sort of a sign of the times. It’s new, but it’s moving quickly, and it’s very dynamic.”

He further mentioned that while there’s overlap between MMA fans and virtual currency enthusiasts, UFC was specifically drawn to the overall demo of the exchange users.

“In general, that consumer is younger, and based upon the data that we’ve seen, that consumer also has a fair amount of discretionary income. It’s an attractive group to try to get interested in your product.”

Crypto.com, founded in 2016, presently has over ten million registered users globally. Its sports portfolio include Formula One, the Canadiens, and a partnership with Italy’s Serie A.