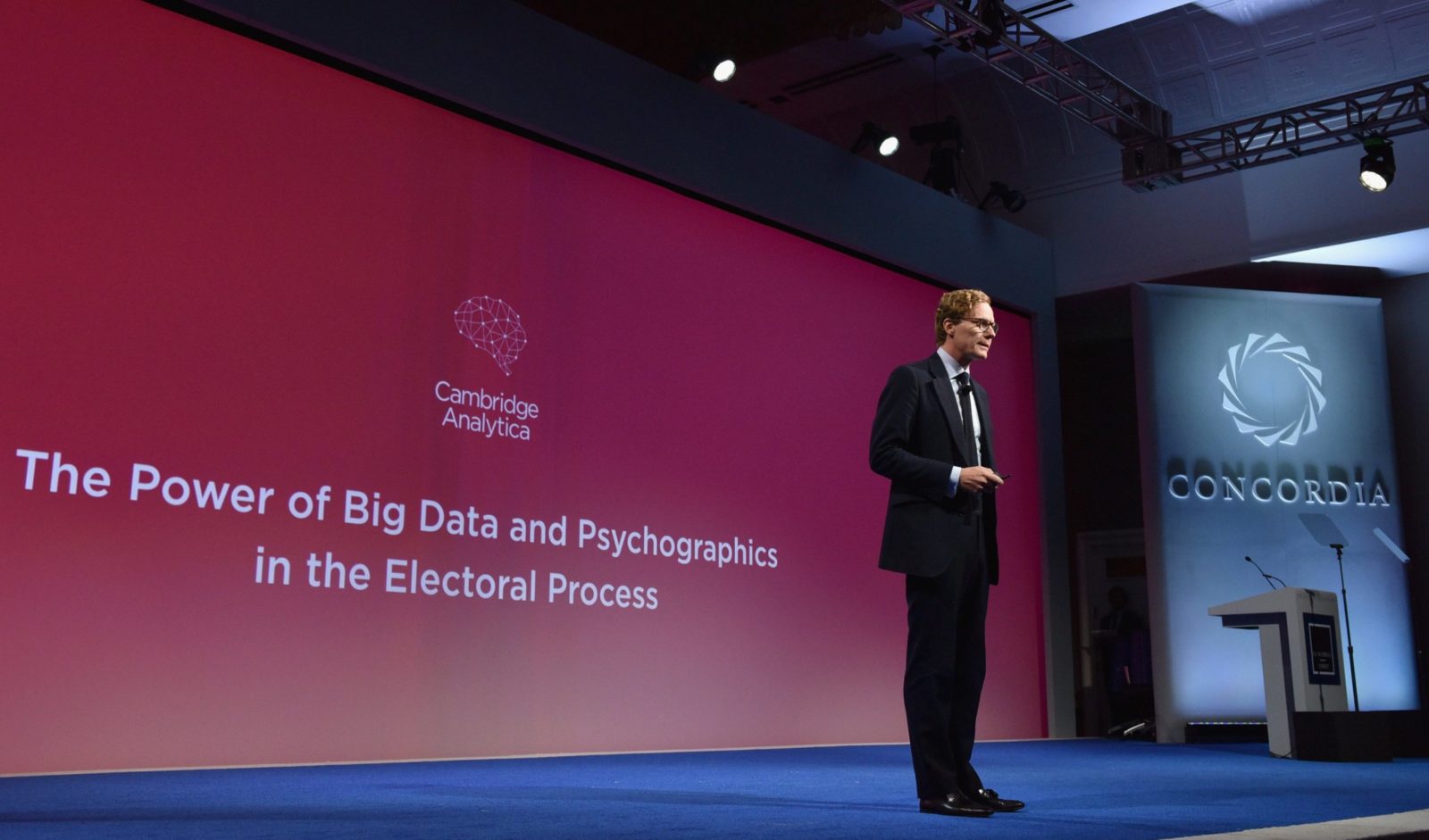 A 3-year investigation by the UK Information Commissioner’s office has given clean chit to Cambridge Analytica for using AI tools to manipulate Brexit.

In March 2018, Cambridge Analytica was suspected of using Artificial Intelligence tools and big data to manipulate the outcomes of the Brexit referendum and the United States presidential election surrounding Donald Trump and the Make America Great Campaign. Most unbiased spectators perhaps felt the case was exaggerated. However, it has taken until now to be established.

“From my review of the materials recovered by the investigation I have found no further evidence to change my earlier view that CA [Cambridge Analytica] was not involved in the EU referendum campaign in the UK.”

“CA were purchasing significant volumes of commercially available personal data (at one estimate over 130 billion data points), in the main about millions of US voters, to combine it with the Facebook derived insight information they had obtained from an academic at Cambridge University, Dr Aleksandr Kogan, and elsewhere.”

Cambridge Analytica seems to have been a prey of those inept to accept democratic results combined with its own bragging of competences that weren’t actually that notable. This is considering all the parties for the opposite in the political spectrum, both in the US and UK, were using similar data mining and demographically targeted ads to influence their side of the voting booth.

There have been several political films including “The Great Hack” starring Brittany Kaiser, the former Cambridge Analytica whistleblower along with another former colleague Christopher Wylie who both have led the charge on the Cambridge Analytica controversy. One begs to ask the question if these biases towards a company that gave them both a substantial mass of experience in political data mining and big data influence were more personal than actual. It is no doubt data can be manipulated for a certain outcome and that is what digital marketing these days is all about.