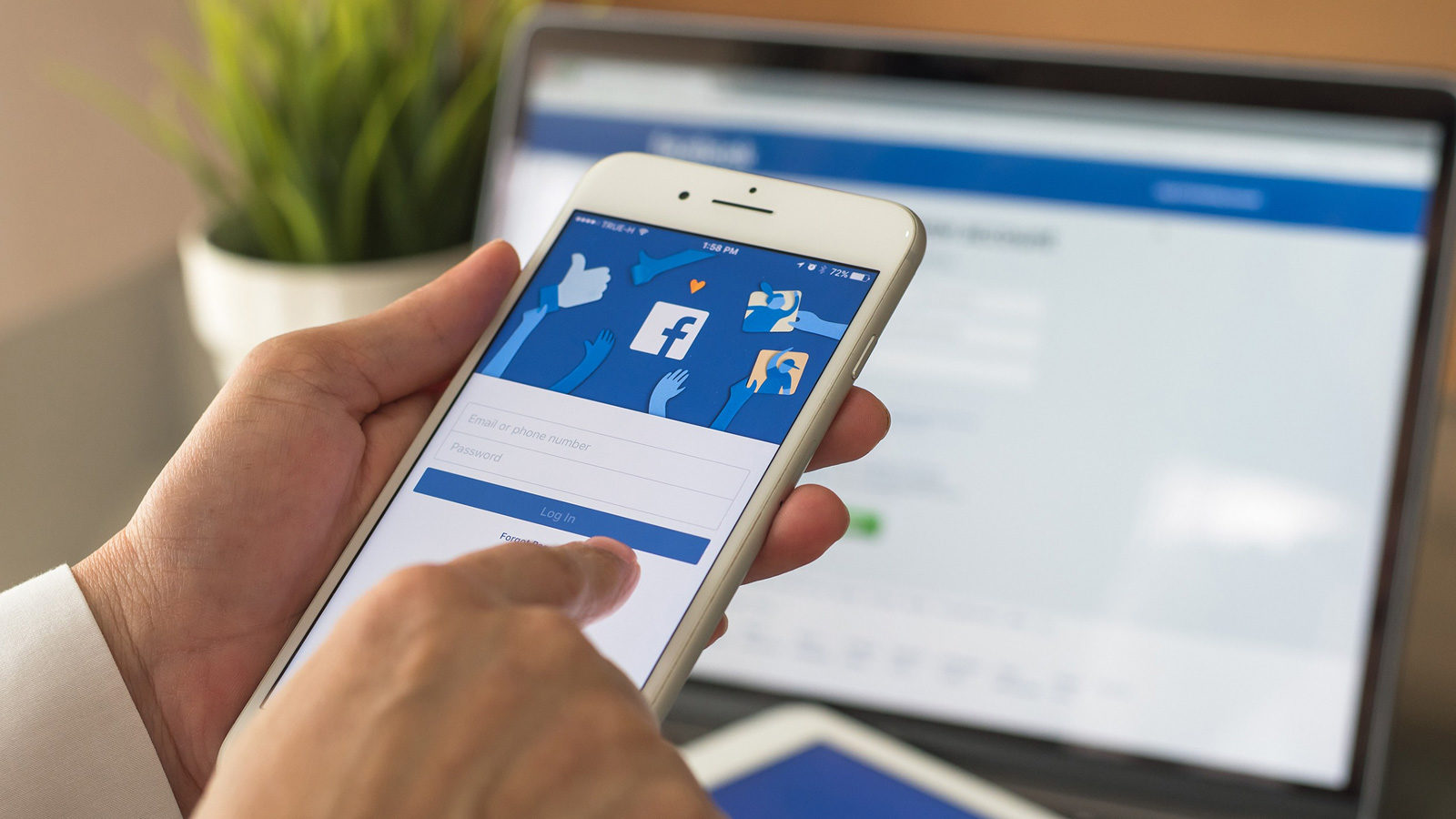 The policymakers mentioned that Facebook cannot be trusted to safeguard user data or manage a payments network, in an open letter issued recently just a couple of hours after the social network declared it was commencing a pilot program for its Novi wallet subsidiary in the United States and Guatemala.

”We urge you to immediately discontinue your Novi pilot and to commit that you will not bring Diem to market.”

“To be clear, your ability to secure state-issued money transmitter licenses is not equivalent to obtaining the blessing of ‘all U.S. regulators,’ as you said in your testimony two years ago.”

“In addition to the risks products like Diem pose to financial stability, you have not offered a satisfactory explanation for how Diem will prevent illicit financial flows and other criminal activity.”

Notably, the backlash is suggestive of the response to the original libra announcement. At the time, the social giant divulged a massive stablecoin vision that drew the rage of lawmakers and regulators around the globe, including both the United States House of Representatives and the Senate.