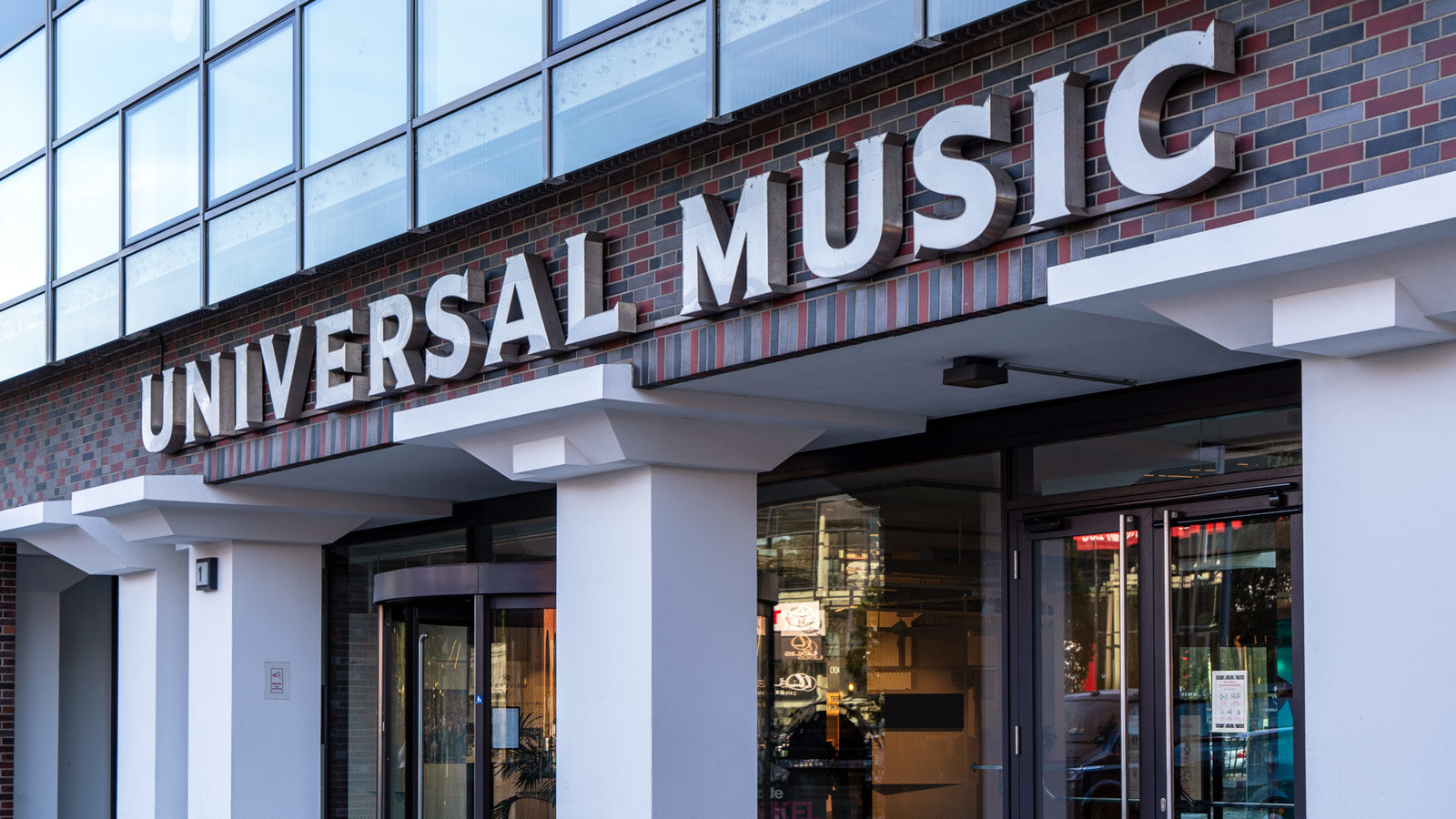 The announcement reveals that in addition to buying the latest BAYC, KINGSHIP’s official website and Discord have been launched. The new site and Discord channel are intended to “provide fans and the collector community with information about the group’s activities, new developments including access to the allowlist and future activations.”

The announcement concludes that as the manager of the group, Manager Noët All will assist in driving the storyline and permit them to communicate with the community. They hope to make the KINGSHIP universe as entertaining and immersive as possible, while concurrently creating value for holders.