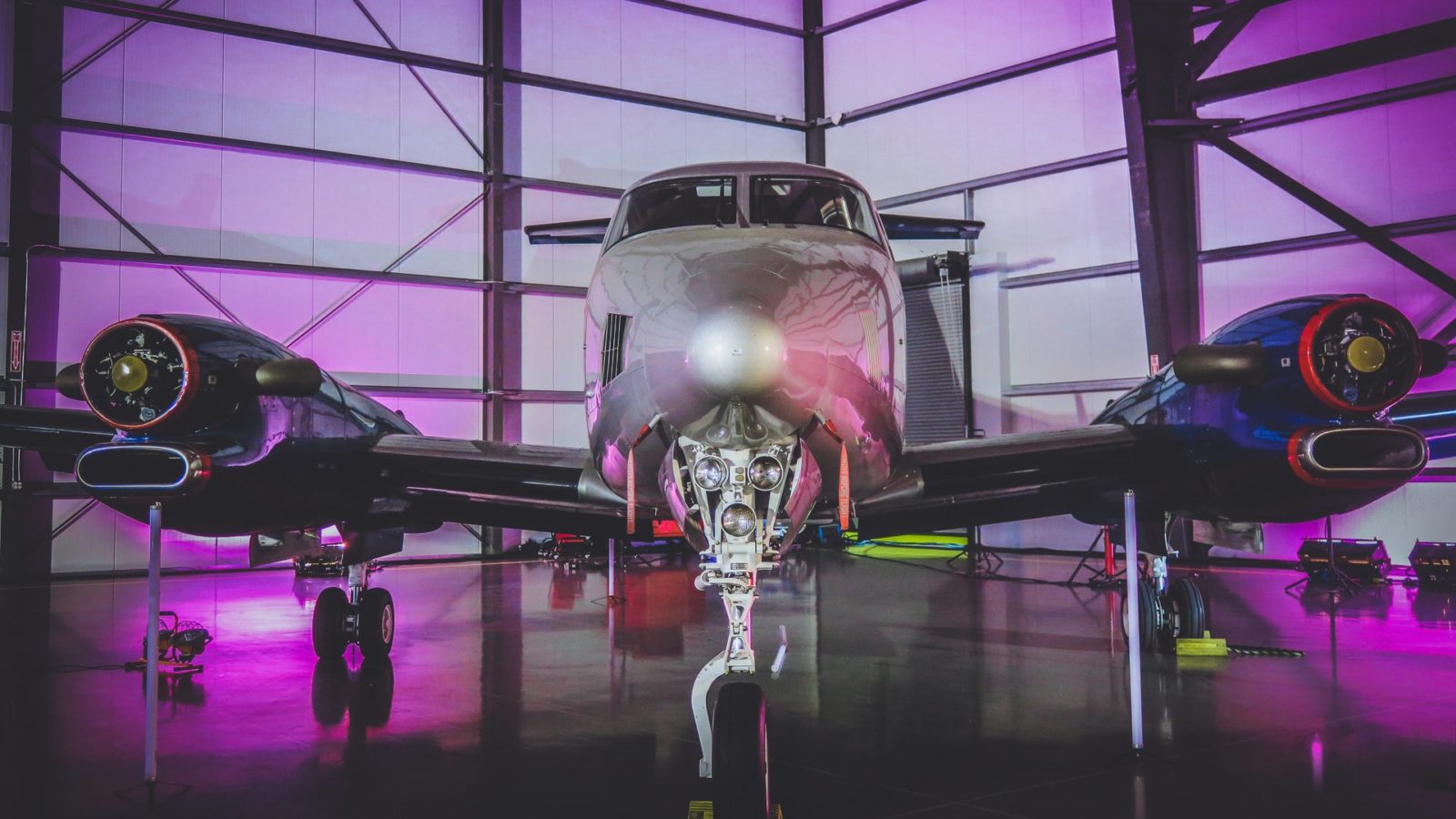 A New Jersey-based aircraft sales company, Aviatrade Inc., is now accepting BTC as a means of payment for its assortment of multi-million-dollar luxury jets.

The president of Aviatrade, Philip Rushton mentioned that the 1st plane available for purchase by means of virtual currency is a 6-year-old jet, which went on sale a few weeks back.

Rushton divulged that cash-based sales for exclusive luxury aircraft are subject to rigorous governmental limitations. Nonetheless, Bitcoin, in its broad form, offered a way around this. He expects that such features could be suitable in enticing high-end, global customers.

Rushton mentioned, “The reason we are doing it (accepting BTC payments) is because there are countries such as Brazil, Saudi Arabia, anywhere in Asia, especially China…that don’t have easily accessible currency and they have cross-border currency transfer issues.”

As per Rushton, Aviatrade is the “key to valuing the aircraft, providing the selling process, and interacting with the bitcoin payment provider.”

As per the report published by Business Insider, the plane has spent time in Asia and New Zealand. However, it is now returning to its origin at Gulfstream’s headquarters as it encounters routine examinations and anticipates a new possessor.