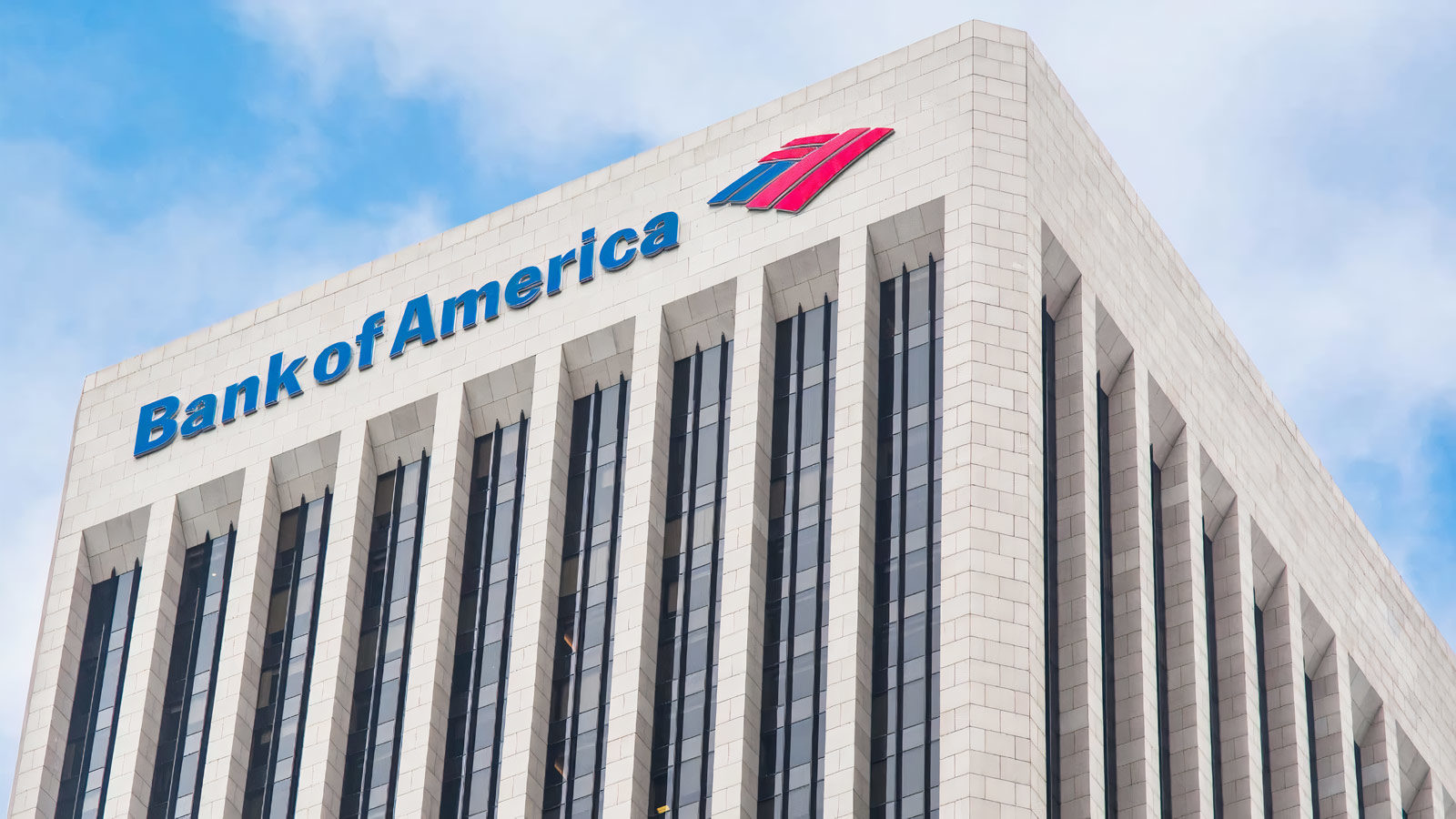 A United States central bank digital currency would differ from the digital money presently available to the public as it would be a liability of the United States Federal Reserve, not a commercial bank, and so would have no credit or liquidity risk, as mentioned by Bank of America in a recent report.

Analysts led by Alkesh Shah, recently wrote in the note that safeguarding the dollar’s status as the world’s reserve currency, making cross-border payments better and increasing financial inclusion are all seen as advantages of a United States digital currency. The Fed published a discussion paper last week on the benefits and risks of a U.S. CBDC.

A couple of potential risks, which might be lessened by CBDC design choices, include

“changing the financial sector’s market structure by shifting deposits, increasing the liquidity risk of the financial system if deposits at commercial banks were converted to a CBDC and decreasing the efficacy of monetary policy implementation,”

In a report published earlier in the month, Bank of America called into question the Bank of England’s assertion that a United Kingdom CBDC would act just as a form of digital cash. It mentioned CBDCs are anticipated to take the place of checking accounts as the way in which consumers hold the majority of their funds.